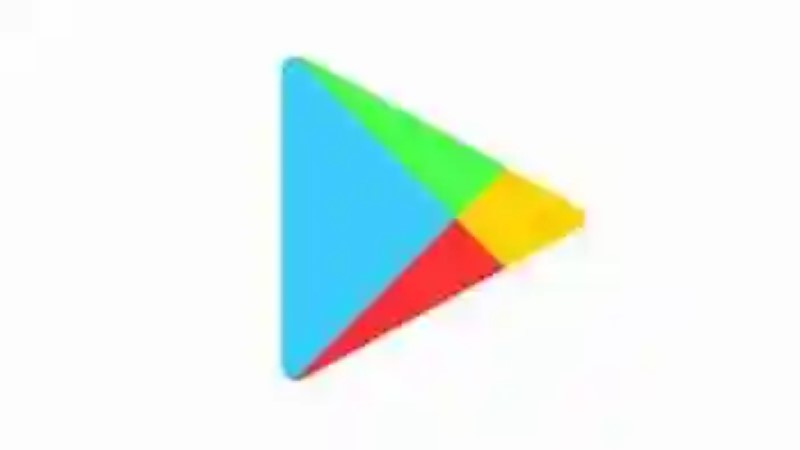 Google Play starts to alert you of apps that long ago that you don’t use so you can uninstall them
Google has for some time concerned about what we are doing with the storage of our mobile phone, something that m...

Google has for some time concerned about what we are doing with the storage of our mobile phone, something that makes sense because their phones of own manufacture, the Pixel, does not come with microSD card slots. The space is finite and there is no way to extend it, so that in Mountain View develop systems to keep the phone as pristine as possible.

Since Google does Photos when we synchronize the photos with the cloud. Before just the rose and nothing more, since for quite some time now it also gives us delete them from the phone. Now it seems that something similar happens with the apps, in the form of a Google Play that is triggering a new notification: a against our syndrome of accumulation of unnecessary applications. The Diogenes digital.

► Facebook alert of a failure which activates the camera of the iPhone without permission The social network Facebook warned on Tuesda...
► The revolutionary Doom celebrates 25 years id Software laid the foundations of the genr...
► Today I used the worst phone I have ever tasted Because everything can go wrong forever...

Order and cleanliness on the phone 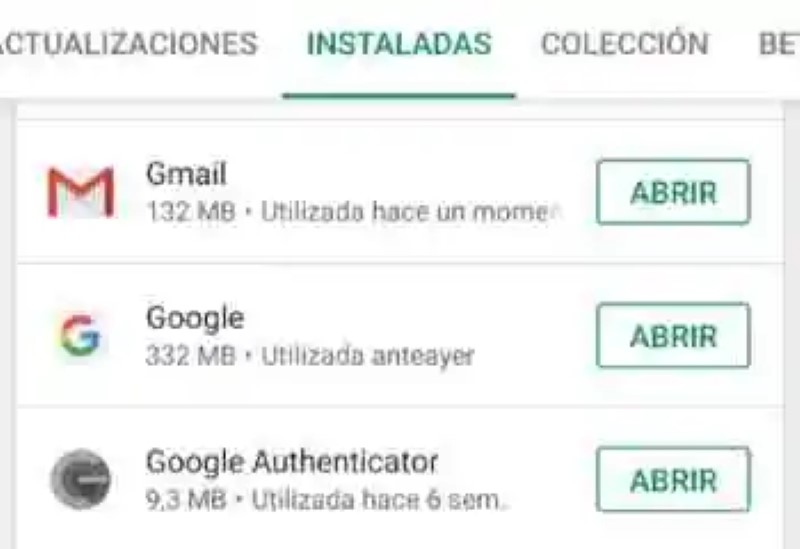 As we see, Google Play already tells us how long that we do not use an app. Now a notification will remind us of the most effective way.

Google already displays several data about the applications that we have installed from Google Play, no need to go to the settings of the phone. We have the date on which the last refresh was performed, the weight that occupies the same and also date last used. Recently, yesterday, a few days ago, a month ago.

The new functionality of Google Play is going in the direction of boost this last figure because it will ensure that you do not ignore so easily. There are users reporting that the latest update of Google Play adds a notice that advises them that there is apps for a long time without use. A notification that invites you to be overlooked by Google and send them to the limbo of the app store of Google.

The notification takes us to Google Play, where we can uninstall the apps you don’t use from a long time ago

just like Google Photos invites us to delete photos already synced to save space, Google Play Store, starts to warn that delete apps that we don’t use cause the same effect. Of course there are apps that will continue our history of use, and also will continue to be our if we have paid for them to download. Simply, you no longer use, and perhaps they are best removed.

This functionality is not a novelty significant in the market of apps, for son several manufacturers that incorporate a function like this in your own layers. Cleaning systems that warn us of the downloaded files, the photographs are already synchronized, the space of the cache of some apps and, of course, of little use for apps that could disappear with the press of a button.

we do Not know how much time it will take to extend this new service to the rest of Android users but we already know that the deployment has begun. Let’s face it, we all hold apps that we believe that we are going to use and that they stay there forever, and maybe this app will show you what you can uninstall. is A little bit of housekeeping never comes amiss.

350 euros for a widget with the photo of a diamond: so are the Android apps more expensive and useless

The best Android apps in 2018, according to the team of Xataka Android

How to free up space with Files Google

–
The news Google Play starts to alert you of apps that long ago that you don’t use so you can uninstall them was originally published in Xataka Android by Samuel Fernandez.

Google Art Selfie comes to the whole world: so you can tell what you are like among the thousands of works of art from all over the world
At the beginning of this year, the implementation Google Arts & Cultu...
How to Solve Unable to Locate ADB in Android Studio
The Android operating system has been the dominant one in the smartphone...
WhatsApp will let us decide who can add us to groups, and who is not, according to WaBetaInfo
From febrero we know that WhatsApp has been working on a method to avoi...
Epic Games Store: Believe that your war of sales Steam is doing a disservice to the market
NPD Group and analyst Mat Piscatella yields data on the impact of the new ...
Bibliography ►
Phoneia.com (May 13, 2019). Google Play starts to alert you of apps that long ago that you don’t use so you can uninstall them. Recovered from https://phoneia.com/en/google-play-starts-to-alert-you-of-apps-that-long-ago-that-you-dont-use-so-you-can-uninstall-them/

This article was published by Phoneia, originally published in English and titled "Google Play starts to alert you of apps that long ago that you don’t use so you can uninstall them", along with 18989 other articles. It is an honor for me to have you visit me and read my other writings.
◄ Detective Pikachu makes history in its weekend debut in the U.S.
How to know what version of Android I have installed on my mobile ►