Google Play Store renews the section of assessments and opinions: you can filter by rating 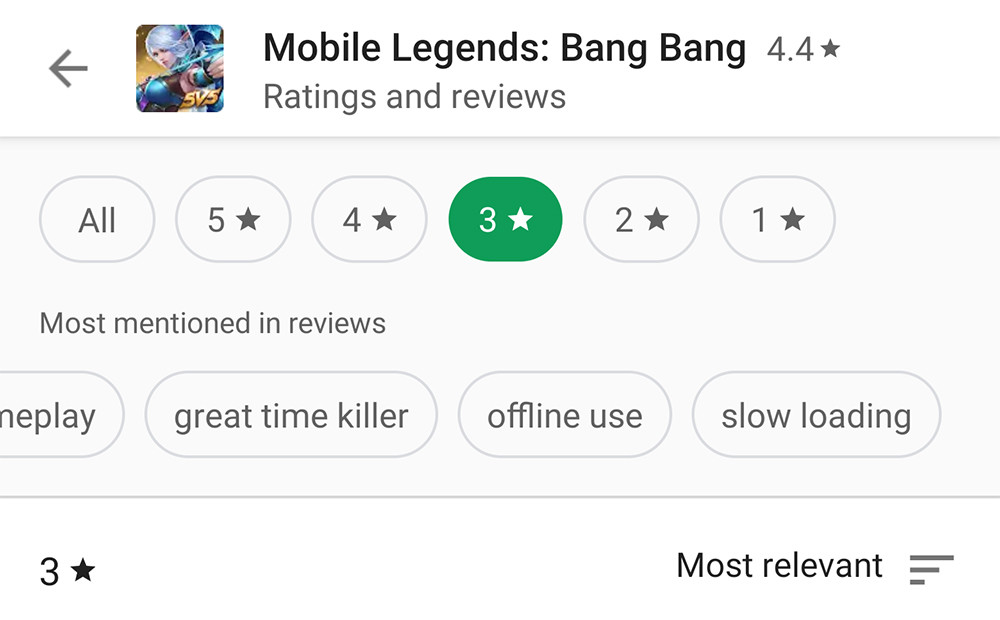 Google continues to improve the app in the store Play Store with new changes in the interface. After several months of testing your new interface extra white now it’s the turn to the section of Ratings and reviews.

The company has begun to activate in a staggered manner the new design of Evaluations and opinions, which will be accompanied by a new filter: valuations.

Your history on Google Play: how to check all the apps and games that you downloaded and reviewed on Android 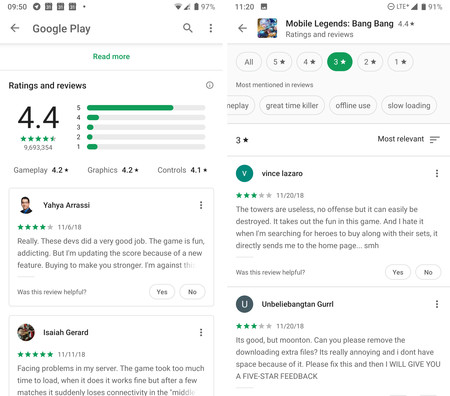 The new interface of the rating section redefines the statistics of valuations with a new source of text, eliminating the colours of the bars, showing for each bar the number of stars, and showing in small, and without ornament, the valuation of functions of the application or game.

The opinions of the shows now in a design of cards, removed from the main view, the views outstanding. To show all the views we see that we can now filter by ratings, if we want to see only the reviews that gave one star to the app or game.

In this new design, also the words most mentioned by way of tags to be able to filter also the opioniones by these terms. 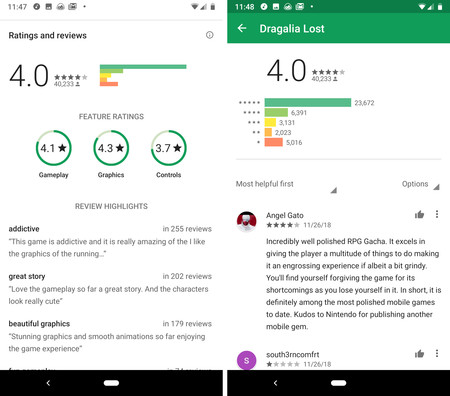 Google is testing this new design in a small number of users, but it is expected that over the next few months end up reaching around the world to the new interface of the valuations.

Google Play is preparing to launch its loyalty program: you earn points for your purchases

modular Platforms: the concealed key that drives the technological advancement of cars

–
The news Google Play Store renews the section of assessments and opinions: you can filter by rating was originally published in Xataka Android by Cosmos .