Google releases ‘Test My Site’, a tool to test the speed of web sites

Google releases ‘Test My Site’, a tool to test the speed of web sites
Google ensures that 50% of internet users expect websites to load in 2 seconds or less.Spain is in third place in t...

The internet giant has revealed some other significant data on this topic, as 50% of the users expect websites to load in 2 seconds or less or that, for every extra second a page takes to load, the conversions can decrease by up to 20%.

► Ford and Sony will experience premium sound from home to car Ford and Sony have managed to bring pre...
► Spielberg chooses to unknown Rachel Zegler to star in their remake of ‘West Side Story’ I was born a star! the Rachel Zegler, a...
► Twitter的更新按时间顺序组织谈话 的团队Twitter的的宣布了一个有趣的更新，我们可以看到从Twitter.como...

For that reason, and with the aim of helping the owners of a web page, Google has launched Test My Site, a tool that measures the speed of a web page and, in this way, it provides an evaluation about the same that can help to improve it.

The test not only tells how long it takes to load a website but that estimate how many users may be lost because of his speed. With these data, the owner of a website can be easily compared to the competition.

in Addition, they can request Google a personalized assessment, which will arrive by email, with specific recommendations to increase site speed.

Spain has an index of average speed of8,7 seconds. With this data, Spain is in third place in the european ranking behind Germany (8,1 seconds, on average) and the Netherlands (8.6 seconds on average). Despite this good position, none of the countries is about even to the recommendation of Google, which estimates the loading speed are ideal 3 seconds. 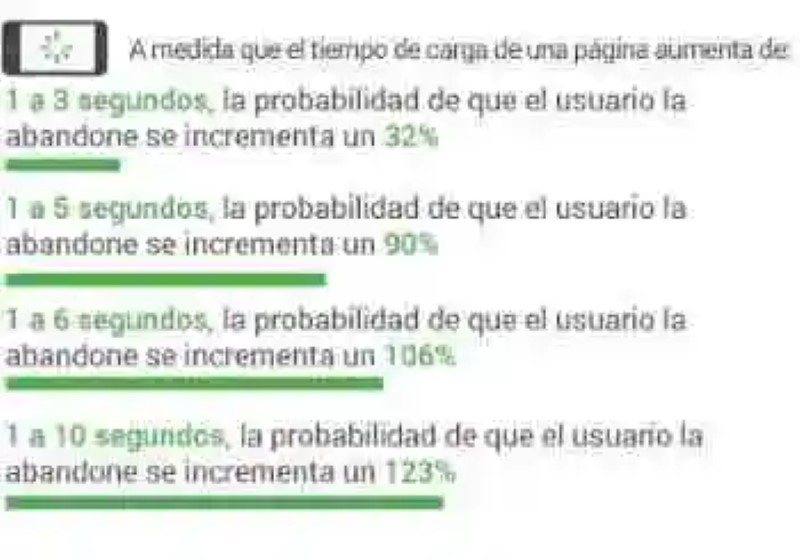 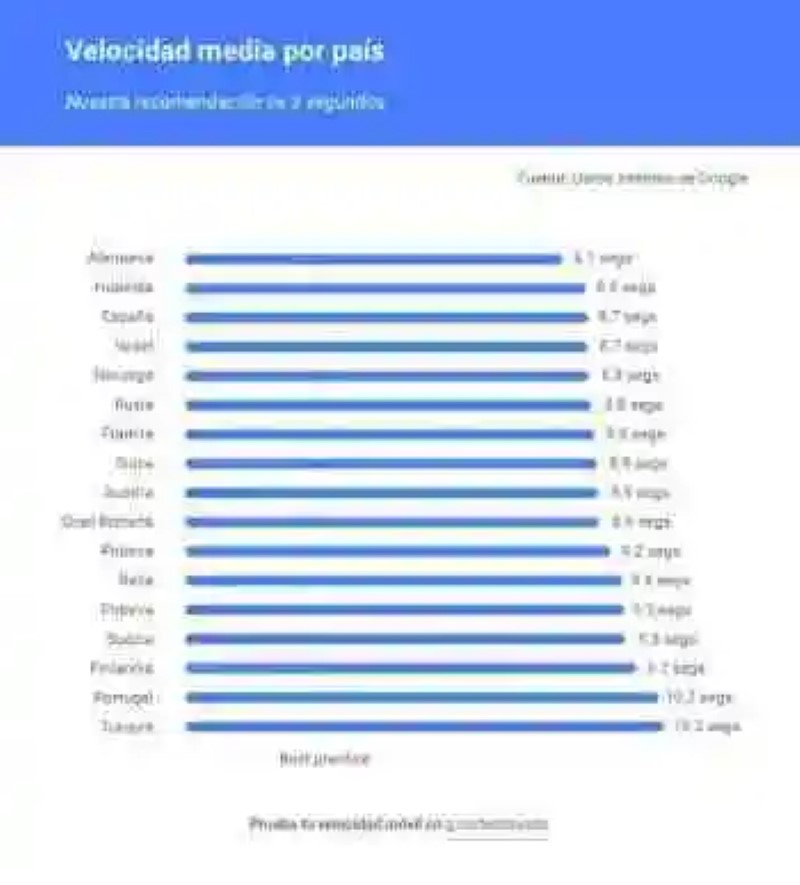 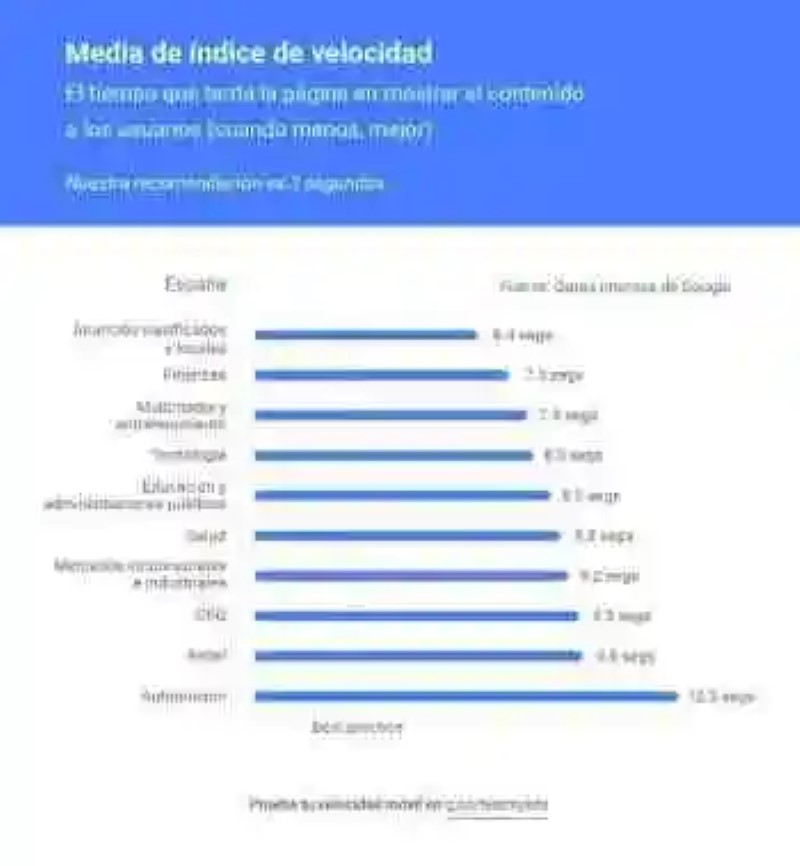 Super-Mario Maker 2: it creates a level between 2 players
we show You in video gameplay how to create from scratch a level between t...
Maria Nobody summary
Author: Marta Brunei, storyteller, essayist and poet, 1901-1967. Other ...
How to use the new identification cards to Instagram to add contacts
Instagram is the social network's most active time. That's why every ...
More mystery claustrophobic western in ‘The Hateful Eight’
The latest film by Quentin Tarantino, which recovered several interprete...
Bibliography ►
Phoneia.com (September 27, 2017). Google releases ‘Test My Site’, a tool to test the speed of web sites. Recovered from https://phoneia.com/en/google-releases-test-my-site-a-tool-to-test-the-speed-of-web-sites/

This article was published by Phoneia, originally published in English and titled "Google releases ‘Test My Site’, a tool to test the speed of web sites", along with 18986 other articles. It is an honor for me to have you visit me and read my other writings.
◄ ‘Blade Runner 2049’ premiered his latest short prequel: a mind-blowing anime from the director of ‘Cowboy Bebop’
VR Gamer Spain closes its first edition with great success of public ►