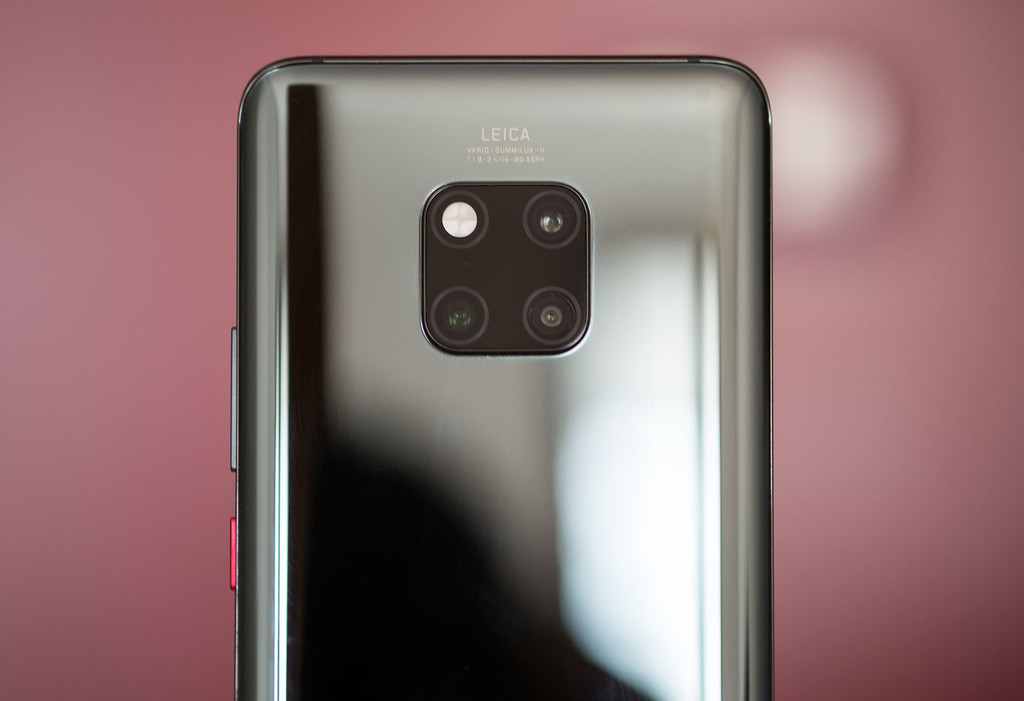 The blocking of Huawei on the part of the government of the united States, which prevents Google may have a business relationship with the chinese manufacturer, since has claimed its first victim although the manufacturer it can continue to operate normally until August.

And that first victim has been the Huawei Mate 20 Pro, whose users will be left with the desire to taste Android Q Beta on their devices. Since this device has disappeared from the list of supported devices.

Huawei remains without access to the Android Q Beta

In this way, Google seems to have cut off all business relationship with Huawei, to not be able to license its services for the upcoming beta versions of Android Q. yes, Huawei is still showing in your forum the steps to follow to receive Android Q Beta, but only the developers of Google Play apps could sign up to the beta.

With this change, the list of devices compatible with the program Android Q Beta are the following:

What happens if I have a phone Huawei? The consequences of the rupture that affects Google, Android, and Huawei

Google 'broken' with Huawei for the locking of Trump: your mobile will not be able to upgrade Android to, or have the apps of Google, according to Reuters

–
The news Google removed the Huawei Mate 20 Pro of the preview of Android Q was originally published in Xataka Android by Cosmos .