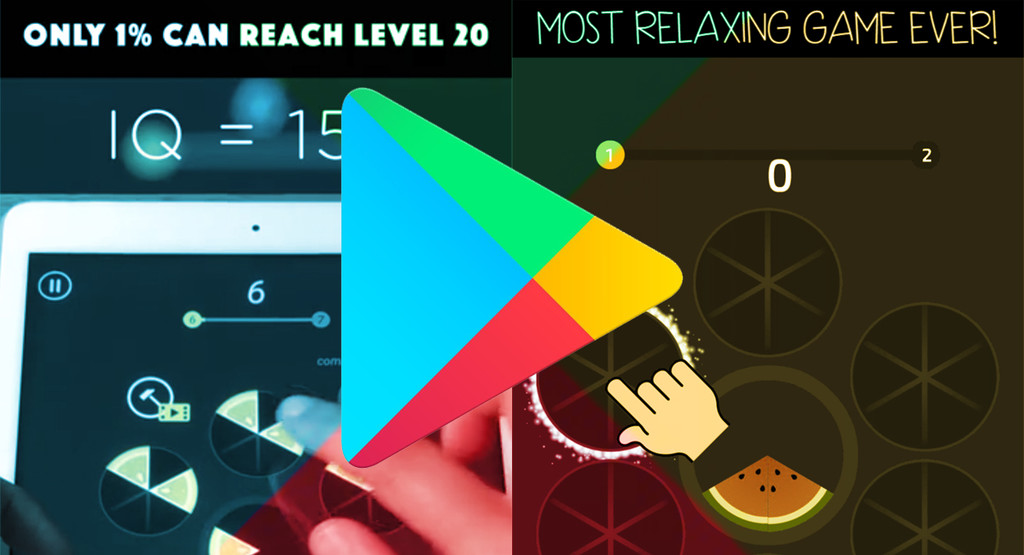 once more the malware gets to sneak into Google Play in the form of mass advertising, although the good news is that the 85 applications that contained it have already been removed from Google Play: all together amounted to a total of 8 million downloads.

Disguised as various applications of photography and games, apps, showing ads in full screen that were hard to avoid and they used a clever system to circumvent the uninstallation of the app is malicious on the part of the user.

Ads each time unlocking the mobile

A total of 85 applications were found on Google Play by security researchers from Trend Micro containing malware that have been referred to as AndroidOS_Hidenad.HRXH. In plain words, it is a system incredibly invasive to display ads users.

Android and the apps of poor quality: there are six things that Google can do to improve the Play Store

The apps in question is already been removed from Google Play after the researchers informed Google, although most of them were of apps related to photography as a Magic Camera or Blur Photo Edition or mini-games. The complete list of applications can be found in this document.

Some of the apps

In your code, the application proves to the user when it was releasing the mobile to proceed to display a full-screen ad that one could hardly avoid for its entire duration, and those ads are repeated at a frequency that was configured by default in five minutes. That is to say, every five minutes, an announcement is impossible to jump. 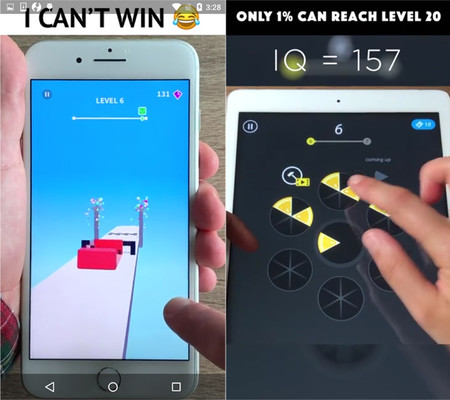 it Is necessary to comment that the apps in question does comply to the extent possible to what is indicated in its listing of Google Play, so that, after seeing a good batch of ads, you could use its functions.

Create a replica to protect yourself

The malware that displays advertising in Android is far from a novelty, although in the case of AndroidOS_Hidenad.HRXH the peculiarity was the care taken to prevent the user from uninstalling the app.

To do this, the applications waited 30 minutes after being installed to hide its icon from the app drawer and immediately create a shortcut to false in the Android desktop. In this way, the user could uninstall the icon and false to believe you have finished with the application, when in truth it was not to be. 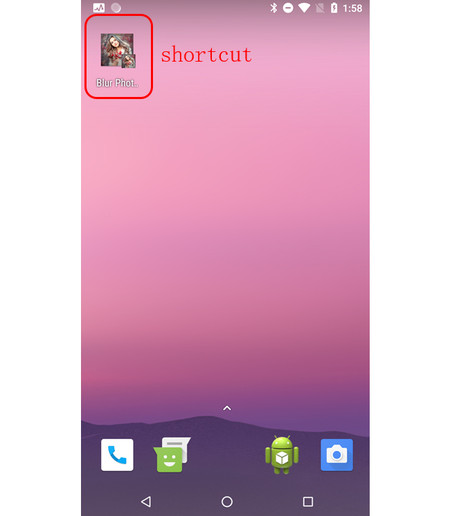 The good news is that this method of concealment ceases to be effective in the latest versions of Android, because in Android 8.0 Oreo or higher, the system alerts you each time that an application is attempting to create a shortcut on the desktop, which is a good way to realize that an app is doing something weird.

Taking into account that the apps are no longer available in Google Play, if you have installed an application with similar behavior or it will show ads of this style, the best thing you can do is look for them in the Android settings, section applications, and uninstall.

–
The news Google removes 85 apps from the Play Store showing full screen ad after unlock the mobile was originally published in Xataka Android by Ivan Ramirez .