Google removes an application that allowed him to view private accounts on Instagram without permission and earned 500.000 downloads 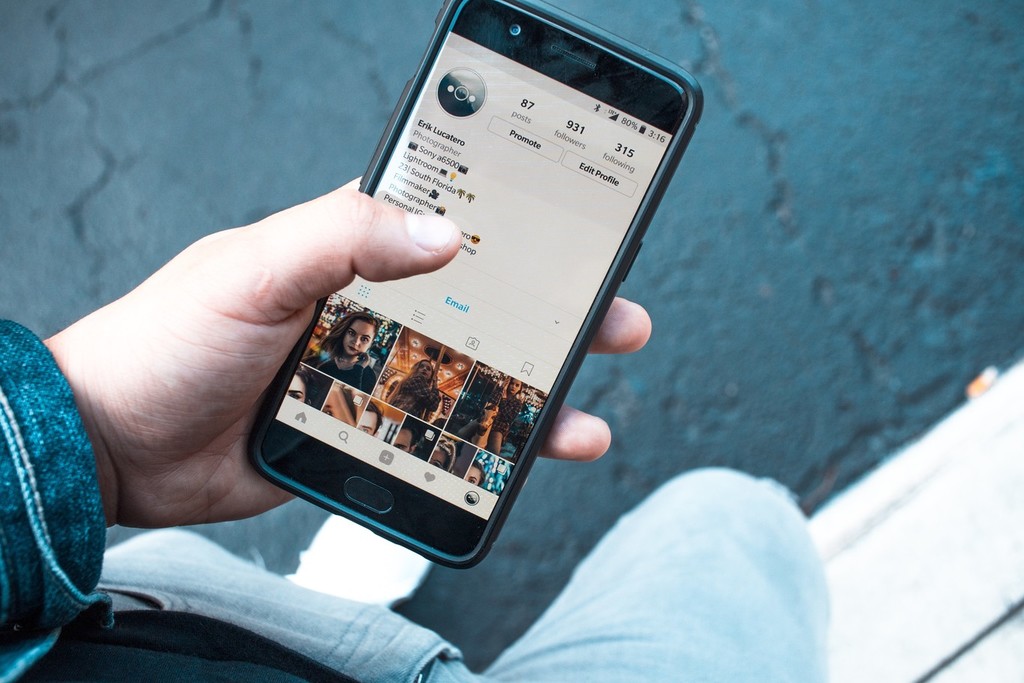 Google has been removed from the store Play Store an application that allowed to see private profiles on Instagram, despite the fact that the owner of such private account has not agreed to our request for follow-up.

The application is not already available, and Instagram has issued a statement urging the developers of that application to cease the activity with the same, which fails to comply with the terms and conditions of Instagram.

An app that had been running 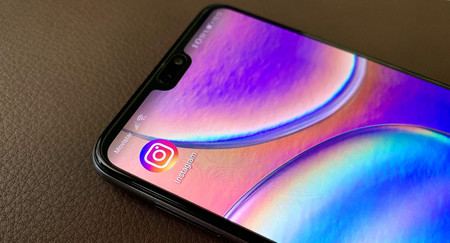 One of the main problems of Ghosty, the application that Google has removed from their app store, it is had been functioning since the month of April of this year, that is to say, it has been about seven months in march, accumulating more than half a million downloads in this period.

The application allowed, always and when inviting another user to use that app (and checking that the guest to execute) see private profiles on Instagram, without the permission of its owner. This process is made possible by abusing an API of the application, which allows you to access these private accounts, even though, in theory, we should not have this access. 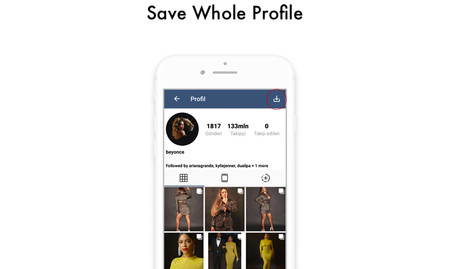 As we read in Android Police, Instagram has spoken out, claiming that the app violates its terms of use, and urging the developers of that application at the cessation of their activities.

“Yes, this application violates our terms. This functionality has never been available through our API. We will send you a letter of cease and desist to Ghosty ordering him to stop immediately his activities on Instagram, among other applications. We are investigating and planning the additional application related to this developer.”

despite the fact that Google has Play Protect as the main barrier against malicious applications, the cases of removed apps in its store count by hundreds. Example of this are the more than 80 applications removed in the past month of August for display advertisements on the lock screen, or for the removal last September of all the apps iHandy.

–
The news Google removes an application that allowed him to view private accounts on Instagram without permission and earned 500.000 downloads was originally published in Xataka Android by Ricardo Aguilar .

Google removes an application that allowed him to view private accounts on Instagram without permission and earned 500.000 downloads
Source: english
November 19, 2019