Google reports that Project Treble is a success: the adoption of Android 9 was twice as fast as Android 8 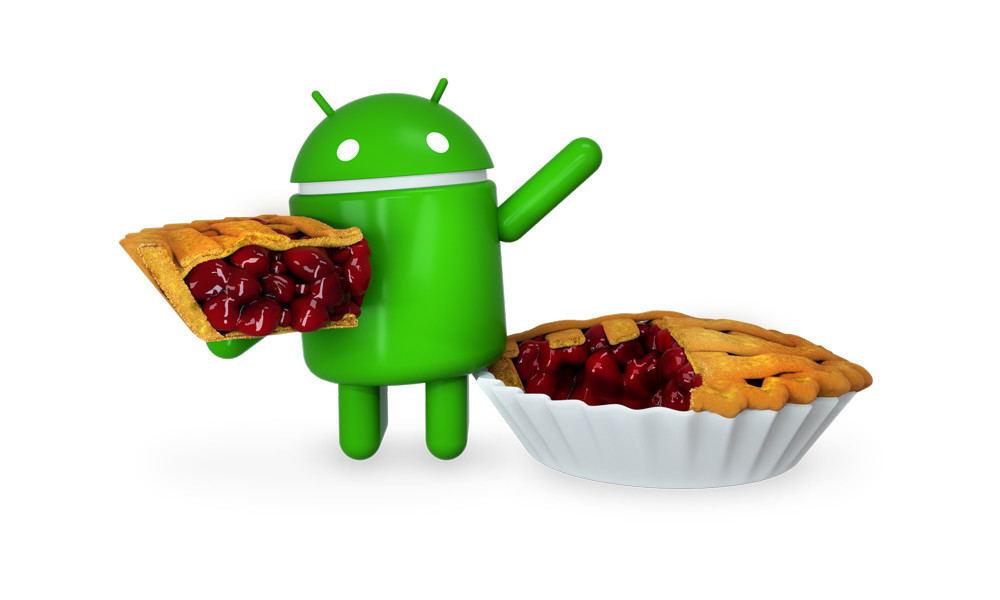 some time Ago Google stopped the monthly publication of the data of the distribution version Android. Shut off the faucet a year ago, in October 2018, updating the data six months after by reason of the I/O 2018. Up until now we had not had news about the adoption of the most recent versions of the Google mobile operating system.

Now another six months later, in the framework of the event for developers Android Dev Summit, Google publishes new data of distribution in order to highlight the impact that is having Project Treble version after version.

Google confirms that the impact of Project Treble has been very good, that the manufacturers are updating faster on their devices thanks to the separation of the layer the operating system layer drivers. The manufacturer is able to update the os layer using the current drivers, and not having to wait for the company to silicon provide them with the new drivers optimized for the new version. 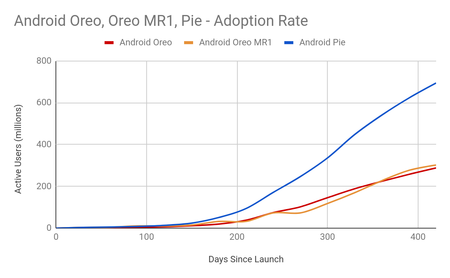 Other data that you have remarked Google is that from 2018 the suppliers of silicon have reduced the average time of update in more than 3 months. Still there is no data of the distribution for Android 10 at the moment, but Google states that “updates from Android-9 to Android-10 are working much better, as evidenced by direct feedback from our OEM partners and silicon”. And that is true, a few days after the launch of Android 10 we have seen such as Nokia and OnePlus started to upgrade their mobile phones.

–
The news Google reports that Project Treble is a success: the adoption of Android 9 was twice as fast as Android 8 was originally published in Xataka Android by Cosmos .