Google speaks of Fuchsia OS: “right now everyone assumes that it is for mobile, but what if it could be used for other things?” 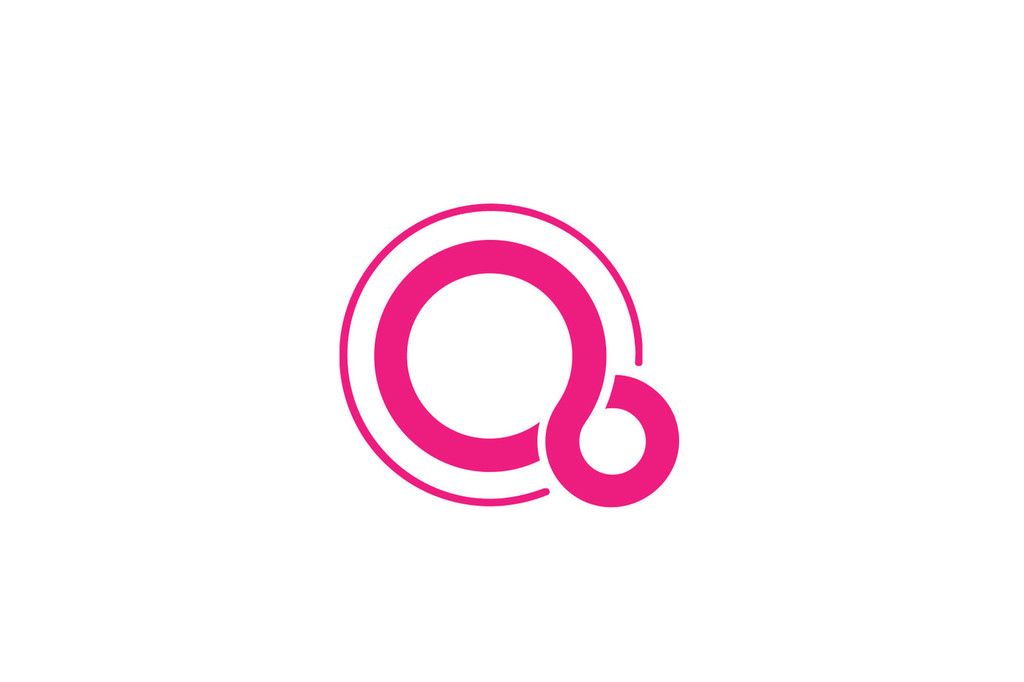 even Though we don’t talk much of him, for quite some time now that we know the existence of Fuchsia OS, a new operating system developed by Google. the Little is known about its future, on whether it will be the successor of Android or Chrome OS, if it will be an operating system to master it all, or if it will be a new OS focused on other things beyond computers and mobile. three years Ago that we heard of him for the first time, but it still remains an open question.

Google has not talked too much about Fuchsia OS. In fact, it was curious that in the opening conference of the Google I/O 2019 he barely mentase, beyond a few words and in passing. However, it seems that the Big G has begun to open up a little bit and reveal some details, not many, about what is Fuchsia OS and what we can expect from him. And no, it does not appear that planning to replace Android, at least for the moment.

Chromebooks get older, and now not only threaten the Windows laptop of a lifetime

is Not only a question of computers and mobile

it Has been Hiroshi Lockheimer, senior vice president of Android, Chrome and Chromecast, which has spoken on this operating system during the recording of ‘The Vergecast’ (the podcast from The Verge). According to Lockheimer, Google are “investigating how it could be a new version of an operating system”. However, “people are getting excited saying “Oh, this is the new Android” or “This is the new Chrome OS”, although “Fuchsia will not truly of that“.

According to Lockheimer, “Fuchsia is in push the state of the art in terms of operating systems” and see what things they can learn from Fuchsia to implement in your portfolio of products. In other words, Fuchsia is a testing ground to experiment and see what things may or may not work in, for example, Android, Chrome OS and other devices.

“right Now everyone assumes that Fuchsia is for phones. But, what if you could be used for other things?”

it Is in “other devices” where lies the point of Lockheimer, who claims that “Fuchsia you can also optimized for other form factors, so that we are experiencing”. “Think of a dedicated device,” continues the executive, “right now everyone assumes that Fuchsia is for phones. But, what if you could be used for other things?”.

And what other things could it be? Effectively, devices IoT (Internet of Things). “It is not only a question of mobile phones and computers”, claimed Lockheimer. “In the world of IoT, there is a growing number of devices that require operating system, execution times, etc, I Think that there is plenty of space for multiple operating systems with different strengths and specializations. Fuchsia is such a thing”.

in short, Fuchsia, OS is not, or at least, it is not intended to be the new Android or the new Chrome OS. Fuchsia seems to be a operating system versatile, adaptable to different form factors, and hence to devices. Think of a OS that you can implement in a watch, a bracelet, a washing machine, a mobile phone, a speaker or a smart a connected mirror. The idea, it seems, is to offer an alternative.

Be that as it may, by the time Fuchsia I does not cease to be an experiment of Google. Public, yes, available in a Git repository for your query, yes, but an experiment after all. It seems that Android, Chrome OS, and Wear YOU are still way ahead and time.

Android, and Fuchsia narrow ties, the two systems share the SDK in AOSP

Fuchsia OS, the future operating system from Google, will be compatible with Android apps

Google Fuchsia OS: everything we know about the operating system meant to happen to Android

–
The news Google talk of Fuchsia OS: “right now everyone assumes that it is for mobile, but what if it could be used for other things?” was originally published in Xataka Android by Jose García Nieto .