Google Stay: All of the games and studies confirmed

The ambitious game service in the cloud Google already has a few titles confirmed as Doom Eternal, and Assassin’s Creed Odyssey.

All news from Google Stay:

This afternoon, Google has filed your long-awaited and determined bet by the world of video games: Stay, a platform based on the game in streaming will allow us to play on computers, TV and mobile to the latest titles on the market, with quality up to 4K and 60fps.

even Though in this presentation it has been detailed how it works and its technical characteristics, there are other many of the questions that have been in the air, as your business model and if the games you buy, rent or offer a type of system, Netflix as the Xbox Game Pass or PS Now. 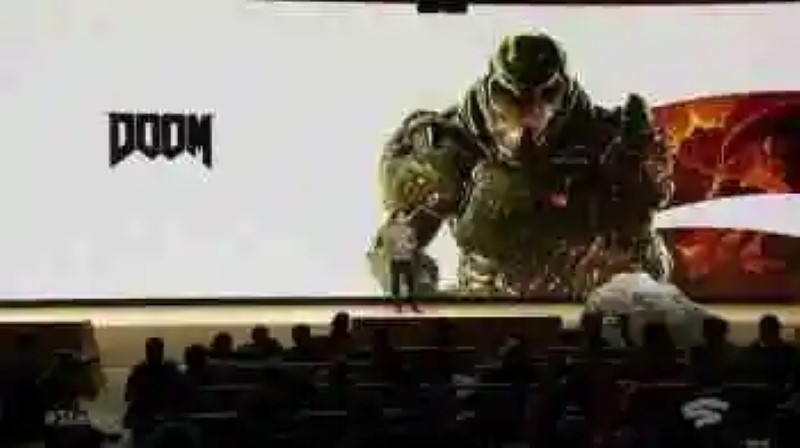 waiting for more details, which will come in the next few days at GDC 2019, we are going to review the games confirmed to Stay and the studies that are already working on it.

The games and studies confirmed to Stay

During the presentation, it has been shown Assassin’s Creed Odyssey in action, and have the above mentioned other titles that will come to the platform, as DOOM Eternal, as well as some studies that are already working on it, we will 2019.

We review the games and studies confirmed to Stay:

In the next hours and days sure we will know more studies and games for Google Stay. 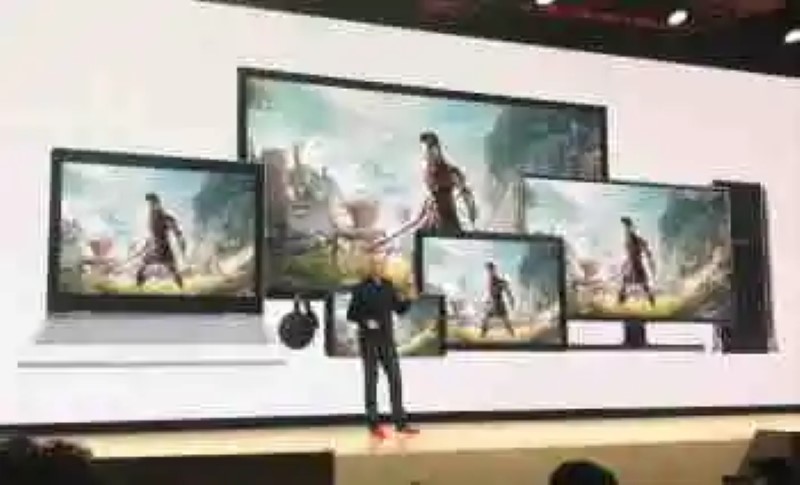