Google Stay can be executed in devices, and televisions with Android TV in 2020 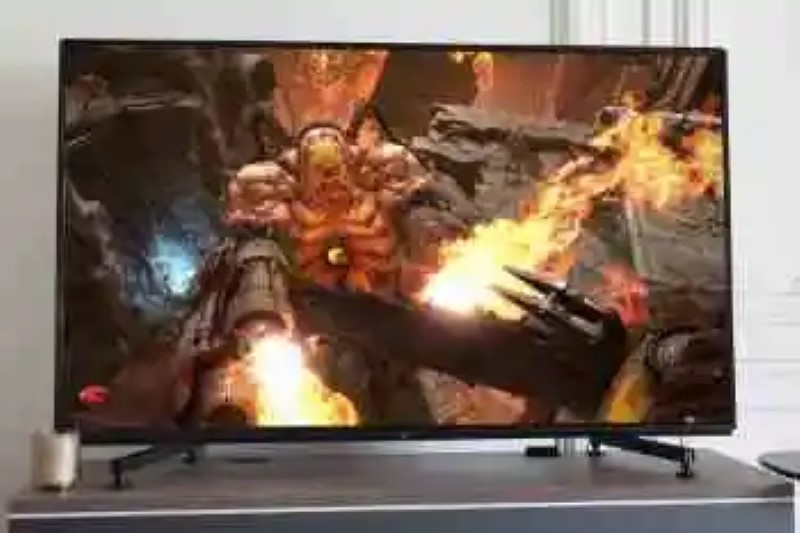 Google Stay can be executed in devices, and televisions with Android TV in 2020
The game console, Google still has not arrived but we are already at the gates of his debut. Already we have atte...

The game console, Google still has not arrived but we are already at the gates of his debut. Already we have attended your presentation, known not a few of the games that will to the same and even we tested it, with a more detailed explanation of its operation, because here is not talk about a console-traditional: we talk about streaming.

Of games purchased at a distance and executed on the Google servers, and that they come to us the same way that we get HBO, Netflix or Youtube. A concept with which some parts of the industry have already experienced and that will be the basis of the system of Google, which we now know also come to Android devices TV, from tvs to dongles.

► Tohru Adachi shows his skill to the combat in BlazBlue: Cross Tag Battle Arc System Works will update the game with m...
► A new game for the NES gets its funding in just 16 hours Is the platforms Alfonzo's Arctic Adventure....
► Google Maps: how to connect Spotify, Apple Music, or Play Music to control playback from the browser The na new version of Google Maps to An...

Android TV already has a plan to two-year view 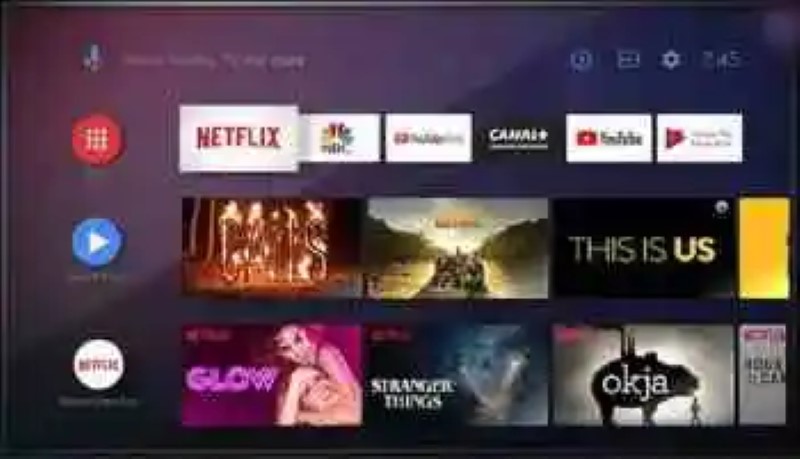 In the main information expressed by the company from Mountain View about your new Stay, is the console would consist of a command exclusive with which you play on tv, or on other devices through a Chromecast. An optional handheld so we could connect other gamepads Bluetooth, but that would give us any choice in regard to speed of access to the servers.

On the own screens of the game, Google dropped that you could play to Stay in any screen connected to the Internet although there were initial restrictions: only certain Android phones in the first phases of the deployment, speaking of the Pixel, and televisions and web browsers. If you have Chrome, you can with Stay, and tv traditional cast them into the hand of a Chromecast.

But now Google seems to be preparing to expand the list of supported devices, or that have hunted the friends of XDA Developers; now we have a roadmap with the following movements of Google in terms of software, including the mention of a future Android 11 for the year 2020.

The roadmap for Android TV, which is more comprehensive, includes the following points:

Thus, it seems that Android TV is preparing to incorporate Google Stay next year, when the version for multimedia devices reaches version 11 operating system, let’s remember, there will be no name associated with it. Android 10 was the first version of Google’s operating system without a dessert at the last names, and it seems that this will continue.

Android TV 8.0 Oreo comes to Sony tvs: these are their latest innovations and models that will

JBL Link Bar, a bar of sound with Android TV and Google Assistant: a hybrid device that combines sound, connectivity and multimedia

Android TV will be updated to the Android version 8.0 Oreo for the majority of tvs Philips

–
The news Google Stay can be executed in devices, and televisions with Android TV in 2020 was originally published in Xataka Android by Samuel Fernandez.

Google reports that Project Treble is a success: the adoption of Android 9 was twice as fast as Android 8
some time Ago Google stopped the monthly publication of the data of the...
Nokia 7: the (other) little brother of the Nokia 8 comes with Snapdragon 630 and camera Zeiss
Yesterday we talked about the Nokia 7 and it has finally been confirmed. ...
SickSky Launcher is a desktop minimalist but with much to offer
Large Android launchers have something in common: they offer many, man...
IPhones 2020 would support 5G
According to a report by analyst Ming-Chi Kuo, the three iPhones that woul...
Bibliography ►
Phoneia.com (September 16, 2019). Google Stay can be executed in devices, and televisions with Android TV in 2020. Recovered from https://phoneia.com/en/google-stay-can-be-executed-in-devices-and-televisions-with-android-tv-in-2020/

This article was published by Phoneia, originally published in English and titled "Google Stay can be executed in devices, and televisions with Android TV in 2020", along with 18989 other articles. It is an honor for me to have you visit me and read my other writings.
◄ Gears 5 has had the best launch of Microsoft in this generation
Death Stranding presents its trailer of history with texts in Spanish ►