Jack Buser, director of games at Google Stay, believes that the system of the company will present ‘the LAN Party world’s largest’.

Google Stay, the new gaming platform from Google, it comes ready to change the industry of digital entertainment in many ways. Not only think of changing the system of distribution or of performance trade -without hardware is visible, a structure-based in-the-cloud, also promises to change the way we play online. According to Jack Buser, director of games at Google Stay, believes that the multiplayer system will be so reliable that will ‘the LAN Party world’s largest’.

According to Google, your system will be more efficient, reliable and direct

“I’ll give you one example that we use a lot to explain our proposal. If you take a game of the type battle royale, you have like a hundred people playing at the same time,” explained Buser in Kinda Funny. “In these cases, basically, the PC or the console of other people are trying to coordinate with my PC or my console. And let’s not forget that there are a further 98 people with their respective consoles or PC, and all of them are trying to connect together to make it seem that there are hundreds of people running through the same field of battle, don’t you?” sets out the trustees.

“Is an engineering problem very difficult, that’s why the games of battle royale are relatively new, because the truth is that in the industry it took us a while to realize. How do you synchronize hundreds of consoles of different people with different degrees of connectivity to the internet around the world? It is hard,” he says. According to Buser, multiplayer games that require a high bandwidth or stable connections, will work best for Stay. “They will be much better than one could get from a console,” he says.

“With Stay, it is as if you were in the LAN party world’s largest”

“To Stay, it is as if you were in the LAN party world’s largest,” continued Buser. “You have a very wide bandwidth ultra high, stable connections… Yes, the multiplayer will be very good at Stay, much better than you could get from a console. Basically because everything is done in the cloud in real time and is transmitted from one side to the other through a high bandwidth. Can you imagine worlds multiplayer, with, forget about hundreds, thousands of people ran together, in a field of battle, all at the same time and on the screen”, he concluded. 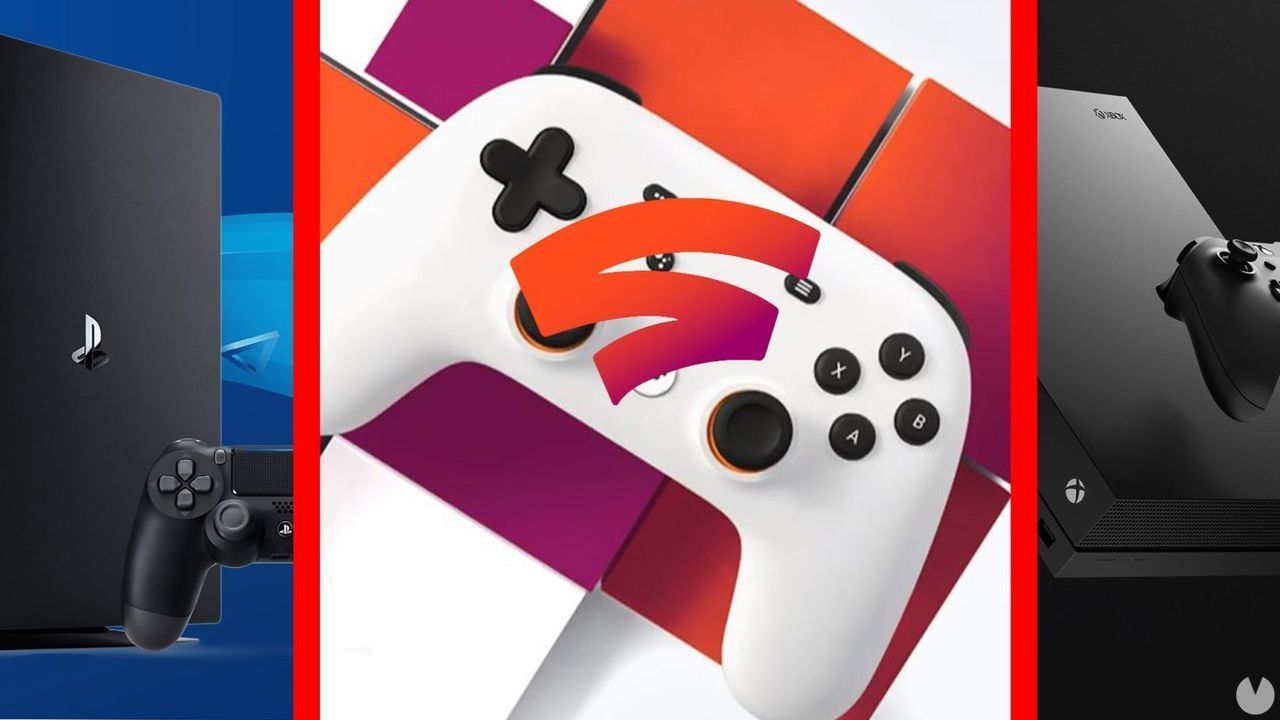