Google Stay will reveal ‘soon,’ price, games, and details of their service

This summer will be announced the three most important aspects that we do not know of the game in the Google cloud.

Google has announced that “soon” -this summer – will give the most important details of your service in streaming Stay, your game in the cloud. The company has not confirmed its presence at E3 2019, but the information could be released by the end of June or in July.

This information will include the three aspects that are decisive for the majority of possible subscribers: the price, the catalog of games and the launch -we know it will be 2019, at least in certain territories such as Europe, the united States and Canada.

This summer, three of the wishes you've been asking for will finally be granted:
💰 Price Reveal
🎮 Game Announcements
🚀 Launch Info

What is to Stay and how does it work?

Stay is the Google platform to play games streaming anywhere and on any device thanks to cloud computing and without the need of having any kind of hardware or physical support additional by the user and which will provide technical specifications and services of the new generation of video game consoles.

Everything will be run remotely on a series of servers and equipment of great processing capacity, offering, according to its makers, video games at 1080p and 60 frames per second in titles with more demanding, even at 4K, 60 frames and high dynamic range (HDR) in its launch.

Among the publishers that have confirmed their support we find 2K Games, id Software –Doom Eternal will be playable-, Q-Games, Square Enix –Rise of the Tomb Raider that will have full compatibility with Google Assistant-, Tequila Works, and Ubisoft -the game’s protagonist of the presentation was to Assassin’s Creed Odyssey-. 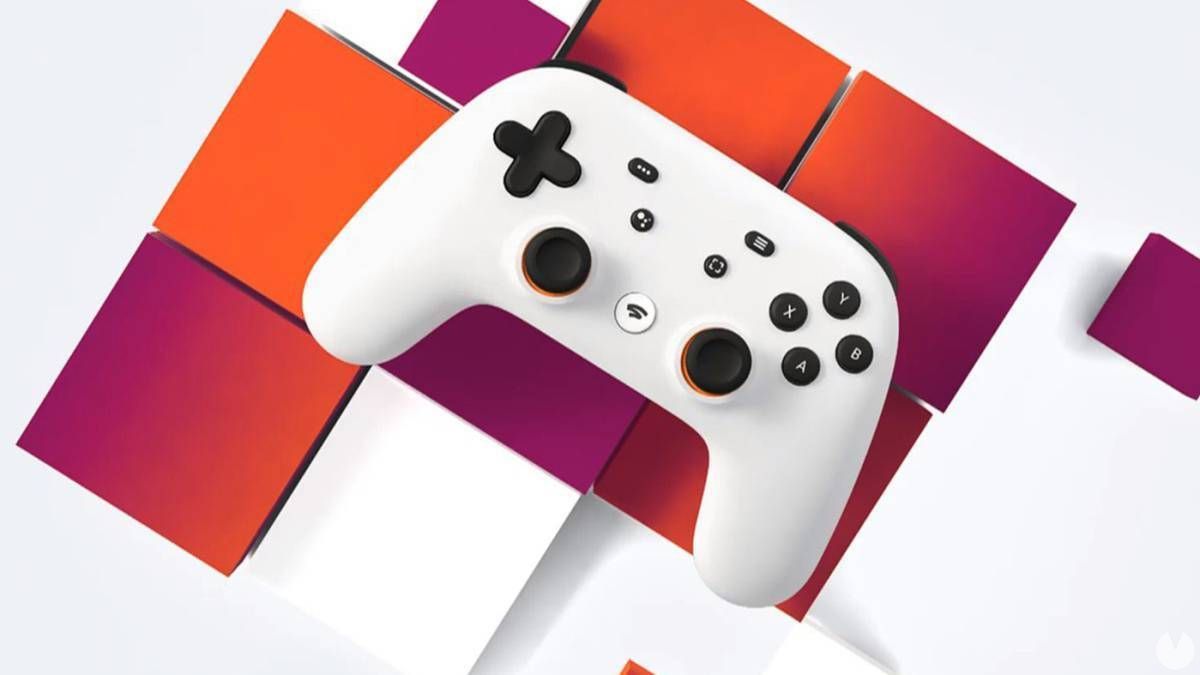 phoneia.com (May 25, 2019). Google Stay will reveal ‘soon,’ price, games, and details of their service. Bogotá: E-Cultura Group. Recovered from https://phoneia.com/en/google-stay-will-reveal-soon-price-games-and-details-of-their-service/