Google studies to improve the airplane mode in Android 11: turn it on not off the Bluetooth 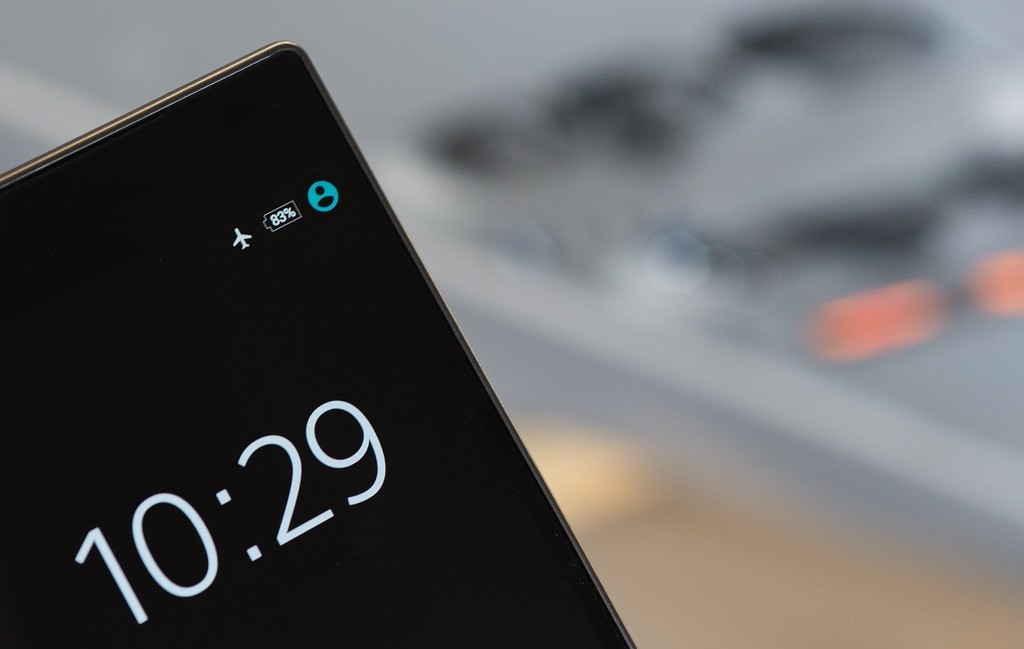 With the huge amount of wireless connections that has a smartphone, turn them off one at a time can be a hassle; so that there is a way to disconnect them all at once and with a touch: turn on airplane mode. This mode is so called for the obvious: it is a switch for the software that is being introduced in the devices that could be used in the cabin. Yes, the companies are now less restrictive since they allow to use them, even when they are connected to headset Bluetooth.

Sure that’s happened more than once: you’re about to take off while using the last minutes to send a photo through the window, you’re listening to music through headphones connected by Bluetooth, the aircraft on your way to the clouds and decide to shut down all the connections by connecting the airplane mode. Of course, the music is turned off, something that may not happen again Android 11.

The Bluetooth audio would be separate from the airplane mode 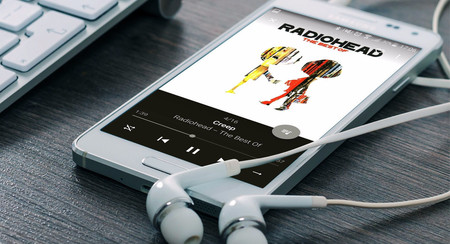 it is Not definite as it is in project, but it could have become a reality. So what has been discovered XDA Developers in the Gerrit of Android AOSP, the website that registers the changes introduced in the source code of the system. This is not the first time that you discover entries in the Gerrit that end up becoming reality in future versions of Android, so we will keep an eye on the plausible new functionality of airplane mode.

Android 11 remain connected to the Bluetooth, the airplane mode if the phone owner is using the audio profile

The idea is simple: if the airlines allow the use of Bluetooth in the cabin, why not detect that the user is connected to the audio of the phone using this technology for Android does not turn off when you disconnect all the wireless connections? This, which seems to be something without importance, is a nuisance to all who activate the airplane mode with the Bluetooth headset is connected. And, given that the system can detect if audio is being used, it is easy to make a rule to that disconnect everything except the Bluetooth.

Bluetooth 5.1: what is it and what’s new

According to the created task in the Gerrit of Android AOSP:

it is Not definitive that Android 11 (the beta would correspond to the R) go to include the renovated airplane mode, but neither can we dismiss it. In addition, it is a great idea because it is a hassle to have to reconnect the Bluetooth to turn on airplane mode. Yes, it barely takes a few seconds, but shouldn’t be the system smart enough to detect that you were using the headphones?

These are some of the mobile Sony update to Android 10

Google boasts speed in the Share menu in Android 10

–
The news Google study to improve the airplane mode in Android 11: turn it on not off the Bluetooth was originally published in Xataka Android by Ivan Linares .

Google studies to improve the airplane mode in Android 11: turn it on not off the Bluetooth
Source: english
December 2, 2019