Google Voice Access, the app to control by voice your Android reaches around the world 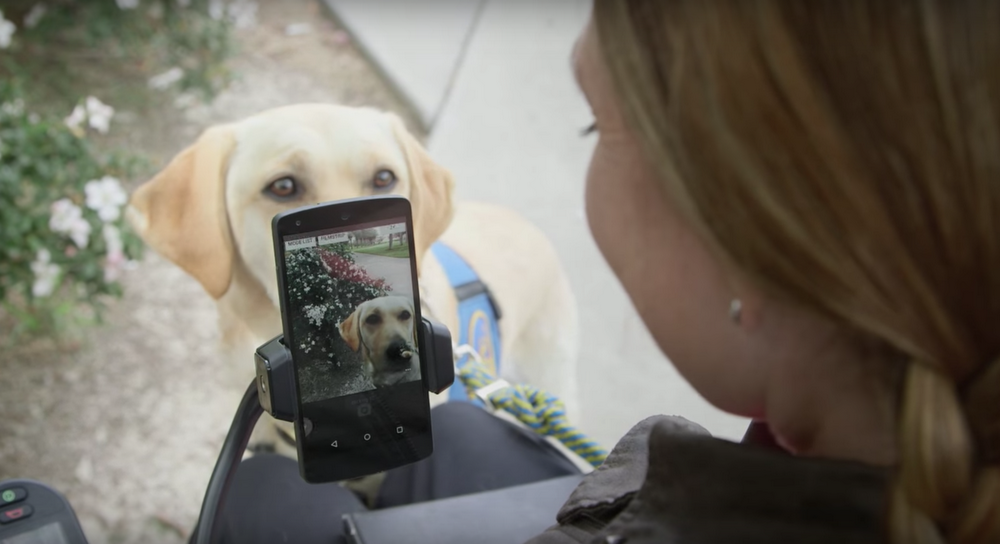 more than two years Ago Google introduced Voice Access, your new accessibility application that allows us to control with our voice the Android devices. In all that time, the application was only available through their beta version until now.

Google has released finally Voice Access to all over the world via Google Play, any user can already download this app from the store. The only problem is that for the moment is only available in English.

Google Voice Access extends the accessibility options of our device by adding voice commands to control entirely our Android device talking, without having to touch the screen.

The company has created this application thinking of those people who can’t or have great difficulty touching a touch screen, such as Parkinson’s disease, multiple sclerosis, arthritis or any spinal cord injury.

you will Find commands to navigate the interface, use applications, edit messages, or perform gestures. All with our voice. Google Voice Access lists each of the screen elements so that we can we can touch you by naming your number with our voice. This new accessibility service is integrated with Google Assistant, so that we can activate it with the command “Ok Google”.

Google announces that in the near future Voice Access will be available in more languages, without specifying more details. We hope not take long to add support for our language of this powerful tool of accessibility.

–
The news Google Voice Access, the application to control by voice your Android reaches around the world was originally published in Xataka Android by Cosmos .