Google vs. Oracle: what happens with Java in Android, and why the legal battle has returned to re-opened 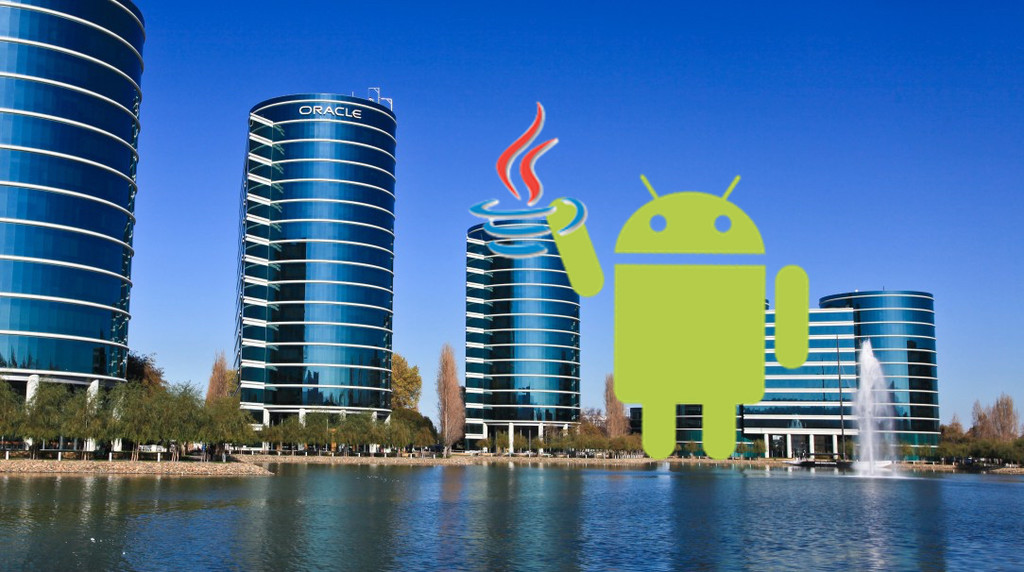 The mess between Google and Oracle continues. It is a legal battle for the use of Java in Android that is in the courts for years. is The last news we had is that the case had been closed, and Google won the battle, thereby getting rid of the 9.300 millions of dollars that Oracle asked as claim.

Now, as we read it has reopened the trial. The previous jury understood that the implementation of Java in Android was fair and Google should not indemnify Oracle for much copyright that it had the structure of certain Java APIs present in Android. is The Appeal Court of the USA has determined that the use of Java was not reasonable, and violates the laws of copyright. This invalidates the judgment of 2016 and returns to send to the courts (this time to San Francisco) the famous case that seems to have no end.

why there is the legal battle between Google and Oracle? 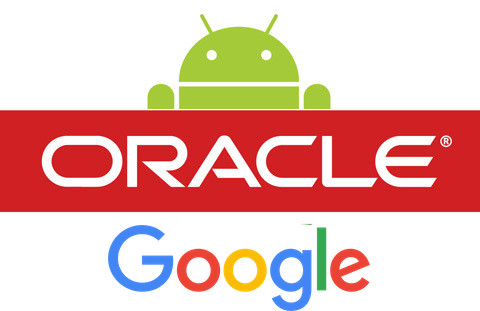 The Java language was created by Sun Microsystems Inc in the 90’s. In 2010, Oracle bought the company for 7,400 million dollars and eight months later, he filed a complaint against Google for a fraudulent use.

According to Oracle, the use of Java provided Google with more than 8,800 million dollars of benefits with Android and a potential loss of 475 million in Oracle. These damages by the use of Java is not reasonable on Android is what has led to a trial that has eternized years and seemed to be closed up today, that the court of appeal has decided to re-open.

What is the thing that made Google? The idea is that Oracle argues that the APIs should be linked to the copyright, and Google argues that the language is implemented in more than 4,500 million devices. In particular 37 APIs in Android that would represent more than 11,500 lines of code that have been copied directly from Java without permission. For example, the virtual machine Dalvik, previous to ART, had been based on the Java virtual machine.

What movement has been made by Google in Android to get away from it Java? 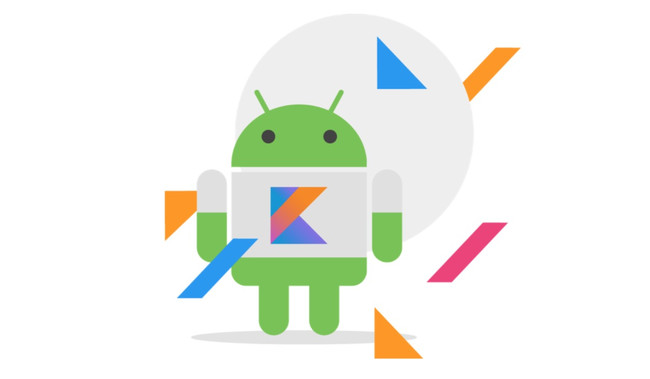 From the Android Nougat, Google’s bet on Open JDK, a free version of Java. Here we have two implementations, the free, and the owner of Oracle. It is a choice that involves major changes. But however has ended giving way to a newcomer that comes with a lot of force.

Kotlin is already the official language for Android, at the same level of fact, that Java. Allows you to operate with the libraries Java, it is lighter and does not need any additional plugins.

In the past few months, we have seen how recent versions of Android Studio encourage fully the use of Kotlin as a real alternative to Java, and quite a few developers seem willing to use it. Nothing to do with Dart, an option that was pointed too high but has not been able to convince. 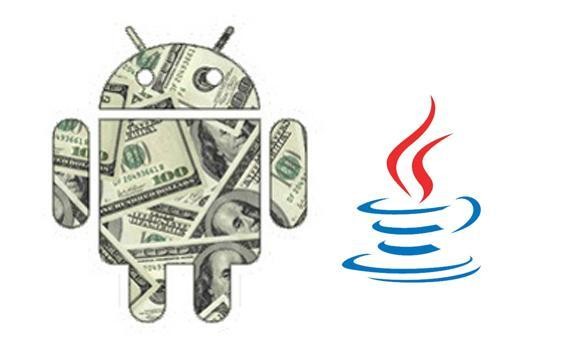 Until now it seemed that Google. But the trial has re-opened and we don’t know what will be decided by the new judges. There is a lot at stake, as in the previous occasion, requested amounts of more than 9,000 million dollars of compensation. Let’s see if in this new period of legal battle, the amounts have been reduced or increased.

Google is not paid for licences to Java because Sun Microsystems did not have problem in that Google is using their APIs. The Java APIs were free, and Google only had to pay the license in the event that using the brand of Java at the time of promoting Android. But this alliance of the early days established almost ad hoc ended up causing a headache years after the moment that Oracle bought Sun Microsystems.

The key criteria to determine who is right is in the concept of “fair use”. A criterion by which Google could use that material without needing the direct permission of the owners. We will remain vigilant in knowing what is the opinion of the new court and see how it ends the new season of a judicial process that already form an intrinsic part of the history of Android.

–
The news Google vs Oracle: what happens with Java in Android, and why the legal battle has returned to re-opened was originally published in Xataka Android by Enrique Perez .