Google wants to avoid the hassles of upgrade: complete facilities without unlocking the phone 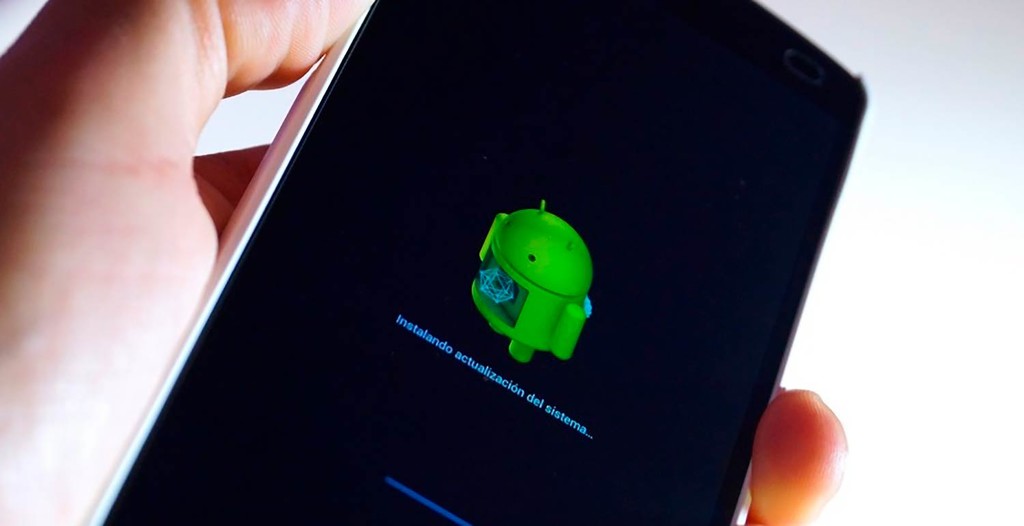 update the software of the phone is always advisable because not only will receive new features, also improves the stability of the mobile and security. Now, it is not easy, especially on Android: updates make up one of the main complaints of the system. And these also pose discomfort to the user who receives them, as having to enter the unlock code of the phone after the restart.

Sure that has happened more than once: you’ve upgraded your smartphone and, after the process, you had to unlock it with the password and wait for all the system is started up, also the applications that are loaded at startup. This implies that you can lose important notices during this period of time, especially if the updates are performed at night and automatically. For this reason, Google anda developing a small step in the upgrade process.

“Resume at restart”, as in tests 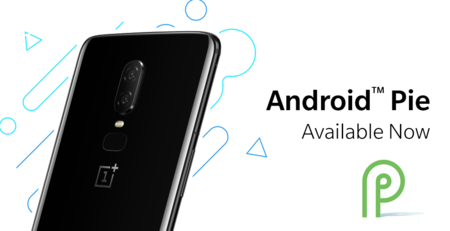 updates of the system can be applied in two ways: manual or with the prior acceptance of the user, or automatically, usually at night (this option can be selected in phone settings). And these updates have two ways to apply: or are downloaded to the cache and install from the Recovery after the restart, or apply to the system partition inactive to after relieve to the partition with the active Android. This form of update is more recent and is called A/B Seamless Update: Google the introduced in Android 8 Oreo.

Google test updates that do not remove the session from the phone; so you won’t have to unlock it after restart

Then, what you want to change Google with new updates “resume on restart” or “Resume on Reboot”? The idea is that we don’t have to re-enter the unlock code into the phone to start it since, after the restart usual that befalls any update, the mobile keep logged in; thus avoiding lost notices, and important calls, something that occurs when you schedule the updates at night. In this way it would avoid the major discomfort at the time of update while improve the stability and security of the system.

How to upgrade Android to the latest version

As detailed by XDA Developers, Google anda testing these new updates in some Pixel 4. We don’t know if finally will come to these phones in the form of an update (sounds redundant), or the function is reserved for future Android 11. The most logical thing is that, after testing in the Pixel 4, the updates “resume at restart” to be present in most smartphones future, at least those who are compatible with the system A/B dual-partition.

–
The news Google wants to avoid the hassles of upgrade: complete facilities without unlock the mobile was originally published in Xataka Android by Ivan Linares .