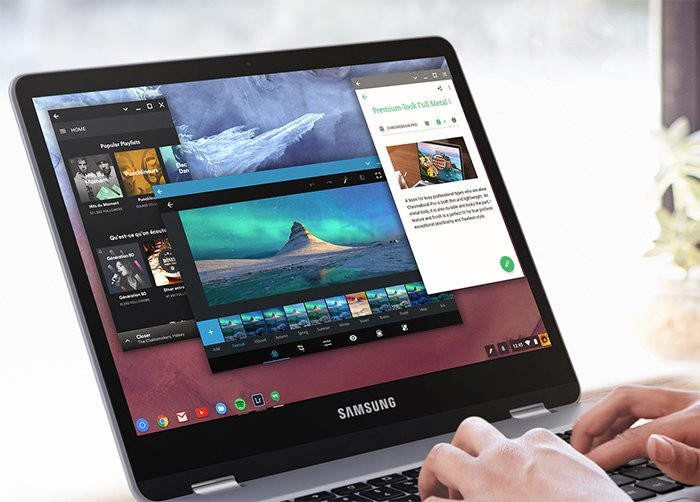 Google now has two operating systems, Android for mobile devices, and Chrome OS for laptops. Both operate independently and, although they share many features, what is certain is that there is no synchronization between them. Something that could be about to change, as has been discovered in the source code of Chromium Gerrit.

Logically, that appears in the source code is not mean that it will become reality at some point. In fact, although it could be in the version 77 of Chrome OS, what is certain is that Google might also bury the idea and not carry it out. 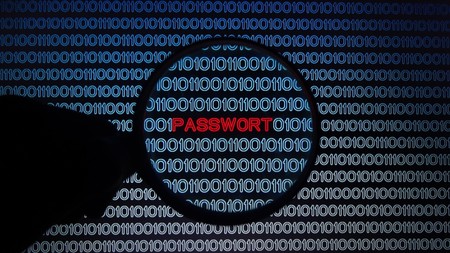 According to 9to5Google, the source code of Chromium Gerrit hides a commit called “OneChrome demo,” in which he speaks of the possibility of Chrome allows YOU to sync your Wi-fi passwords with Android device. For the moment, the data synchronization is only available between devices, Chrome OS, but the source code is menciona the possibility that this function will come also to Android.

In this way, the configuration of a new device Chrome OS or restored to factory would be much easier. Logically, when you start it it would be necessary to enter the WiFi password, but from there on Chrome OS would synchronize the rest of the passwords by itself from the Google account. 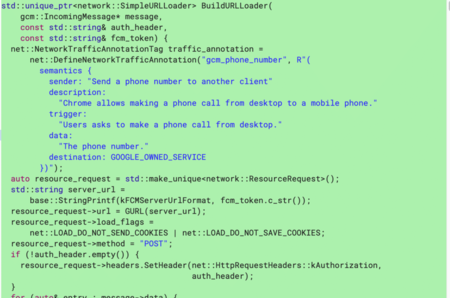 Bit in the specific code where it is explained the function to share phone numbers.

in Addition to the synchronization of passwords, Chrome OS and Android share phone numbers, so that it could send a phone number from the Chrome OS to the Android device and this will open up the app on the phone with the number already written, so we would only need one click to start the call. Finally, the synchronization would also enable sharing of clipboard data between the two systems that would continue to be protected from end to end,

yes, must take into account that the fact that it has appeared in the source code of Chromium does not imply that you end up becoming a reality not necessarily. In fact, Google already worked on this same function for synchronising the Wi-fi passwords in Chrome OS on 2014, although it was not beyond and never saw the light.

–
The news Google wants to sync Chrome OS and Android to share telephone numbers and the WiFi password was originally published in Xataka Android by Brenda Macias .

Google wants to sync Chrome OS and Android to share the phone numbers and passwords WiFi
Source: english
May 24, 2019