Google will locate packages with a simple search of the internet 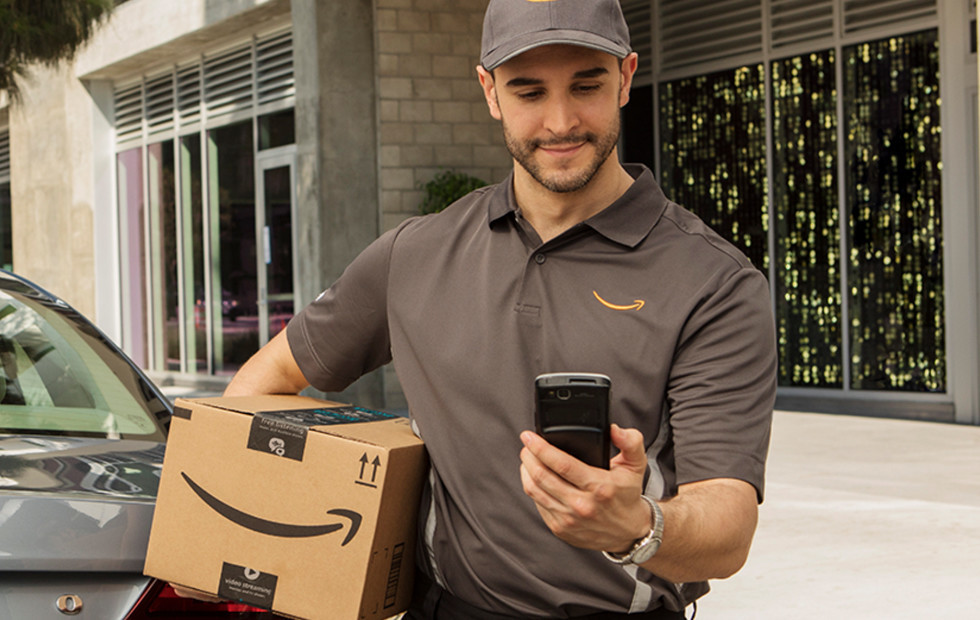 The evolution of Internet search engines has undergone remarkable changes for the better of us from the other side of the computer, you will only have to typing on screen. If we look at this evolution, we’ve gone from the searches static old Yahoo! to the revolution in semantics that has been introduced by Google thanks to their artificial intelligence and neural networks. In addition, there is another aspect that is catching on: the so-called “zero position” or “rank zero”.

Google wants you to use the search engine at the maximum, so that it manages so that the first positions are the most accurate possible to the search key or “queries”. In addition, it tries that the user does not have to enter a web site that offers a multitude of direct information, is the so-called ranking zero. Time, a speed test or the billboard of cinema, these are the most clear examples of that position of search dispels doubts without the need to access a web. And Google has taken the next logical step: offer the tracking of shipments directly in the search. 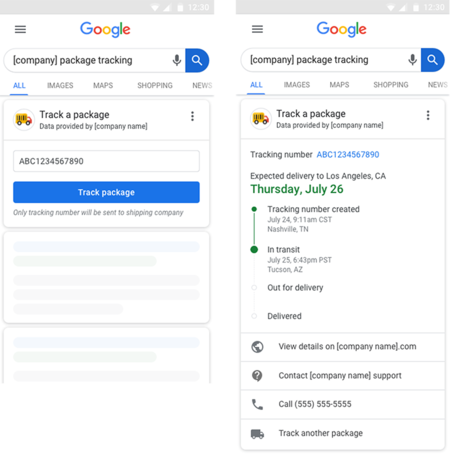 Following the idea that we don’t need access to a page to satisfy the curiosity of the search, Google has unveiled a project in development called “Package Tracking, Early Access Program” or early access program for the tracking of packages. The mechanics is simple: relying on the transport companies and shops, which must share the access to their platforms, Google will provide the answer in your browser when someone try to locate your package.

Google studies to improve the airplane mode in Android 11: activate it does not shut off the Bluetooth

The pilot project is active in all the world, so that soon we will find the answer in the search engine when trying to locate a courier company specific. To do this, simply do a search by typing the agency of messaging along with expressions such as “track package” (the AI of Google will determine the different semantic associations of the search): the search engine will return a full listing placing it in the first place (the so-called zero position) his own box tracking. From there each person will see the journey of your package and when you will get, all without having to log in to the store or enter the tracking number on the website of the transport agency.

there will be No access to the carriers ‘ websites: Google will tell you directly where the package is located

The step taken by Google benefits the user, but not so much to the following companies: because they do not need access to any page,

the traffic of the websites will likely fall. In addition, there is another tassel with remarkable doubts: the privacy. What will be guaranteed the privacy of the user if the search engine has access to the databases of the agencies?

Evie Launcher is updated with a news feed, improvements in the gestures and customization options

Novelty of Google Maps: looking at the reviews of a place to find the information that you are interested in

The Samsung Galaxy S8, Note 8 and S9 are starting to receive Google Lens in the version camera

–
The news Google can find the packages with a simple search of the internet was originally published in Xataka Android by Ivan Linares .

Google will locate packages with a simple search of the internet
Source: english
December 5, 2019