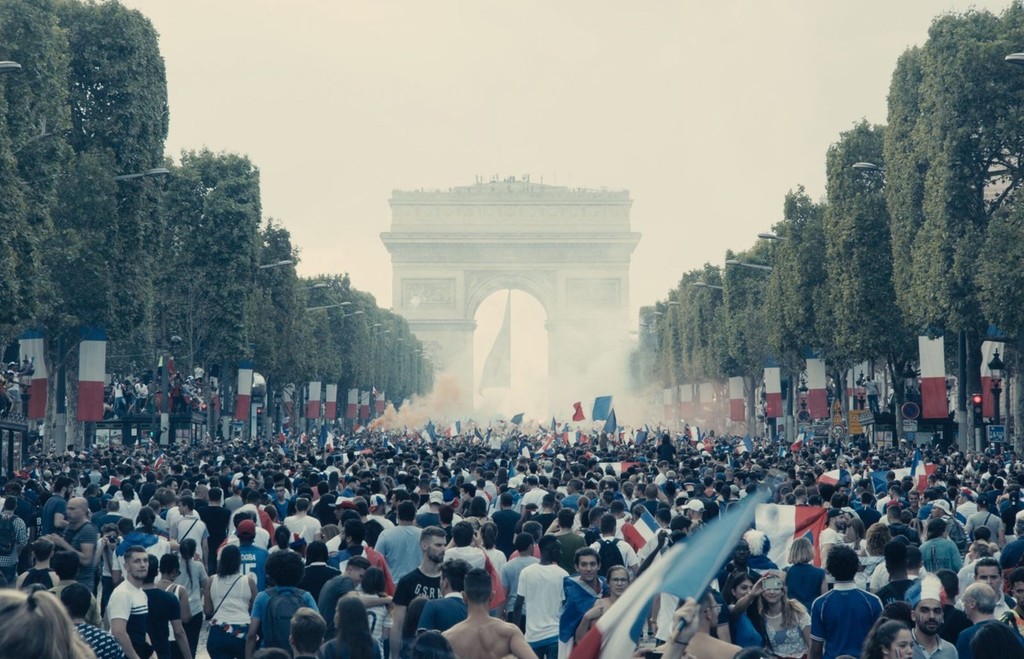 After his debut in 2016, co-directing the documentary ‘viva voice’ next to Stéphane de Freitas, the leap to the fiction, now solo, the filmmaker parisian Ladj Ly with ‘Les miserables’ has been accompanied by a flurry of nominations and awards that has just be extended with the Goya 2020 best movie in europe.

The bass has come after distinctions such as the Jury Prize (ex-aequo) in the last edition of the Cannes film Festival and nominations at the Independent Spirit Awards, the Satellite Awards, the European Film Awards and the Golden Globes, with its next opportunity to rise up with a new statuette —best film non-English-speaking— 10 February during the delivery of the Oscars.

The 13 best films of French cinema of recent times

This powerful and suffocating police thriller, with tints of social drama, almost next to the dystopia, and that connects cleverly with the epic literature of Victor Hugo with which it shares a title, has had to beat tough competitors as the ‘Yesterday’ Danny Boyle, the fantastic ‘Portrait of a woman in flames’ and this little gem of fantastic film recent ‘Border’. A well-deserved victory.

–
The news Goya 2020: ‘The miserables’ is best european film was originally published in Espinof by Victor Lopez G. .