GravityBox, a popular module of Xposed, is already compatible with Android Foot 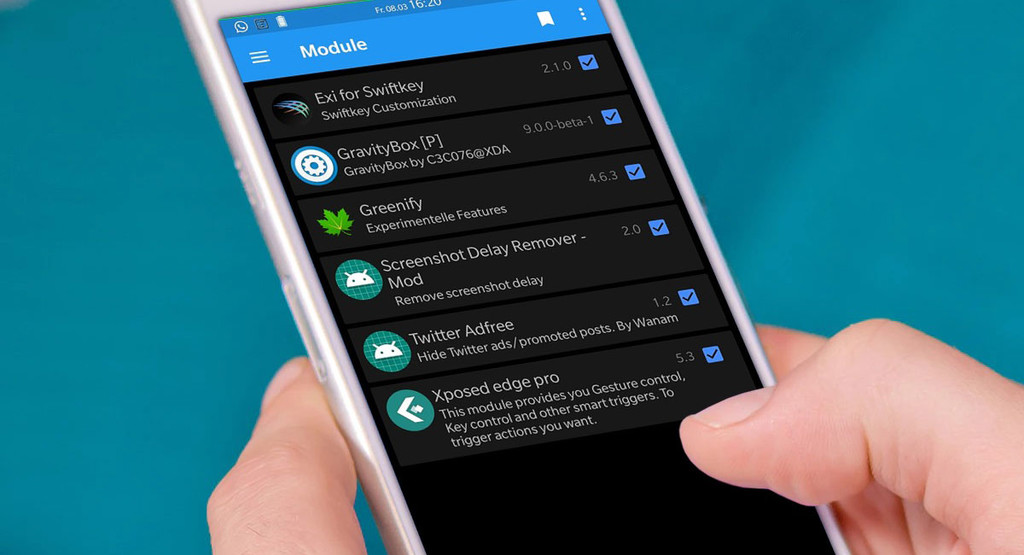 a month Ago, we saw the rebirth of Xposed Framework as a module for Magisk and compatible with Android Foot, but by that time I still had not too many modules are prepared to work with the new version of the operating system. Now is probably the module most popular, Gravity Box.

Being the reason why a lot of people install Xposed Framework, Gravity Box is a suite all-in-one customization of Android, with versions for all versions of Android from Jelly Bean. Now comes the official version of Gravity Box for Android Foot, for now as a beta.

The tweaks of always, in Android Footer 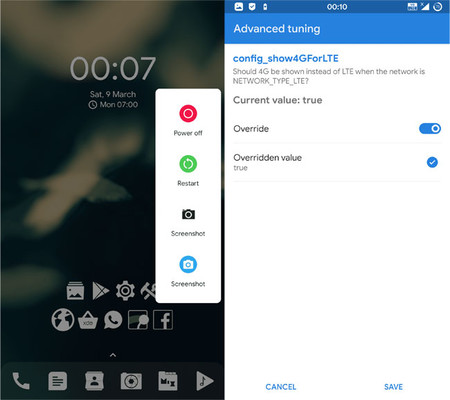 Some of the configurations available

To work you need to Magisk v17 or higher, Riru v16 or higher, EdXposed and EdXposed Installer. Like the earlier versions, is intended for systems with a version of Android pure or as close as possible to the Android pure, and may give problems with layers of customization like TouchWiz/One UI, HTC Sense, MIUI, Xperia, etc has been Officially tested on a Nexus 5X with Pixel Experience on Android Walk.

you Can download the version of Gravity Box compatible with Android Foot aquíbeing the latest version at this time, the 9.0.0 beta 2. Many of the customization options are available, such as the following:

despite the fact that officially only supports Android more pure, the users are sharing their impressions in the thread of XDA from all types of devices such as the Pocophone F1, OnePlus 5 or the Samsung Galaxy S8. In some cases there are tweaks that don’t work, but this is something normal and even more taking into account that both the module as EdXposed are betas. In any case, give it a try at your own risk.