Green light for ‘Solar opposites’, the new series from the co-creator of ‘Rick and Morty’ 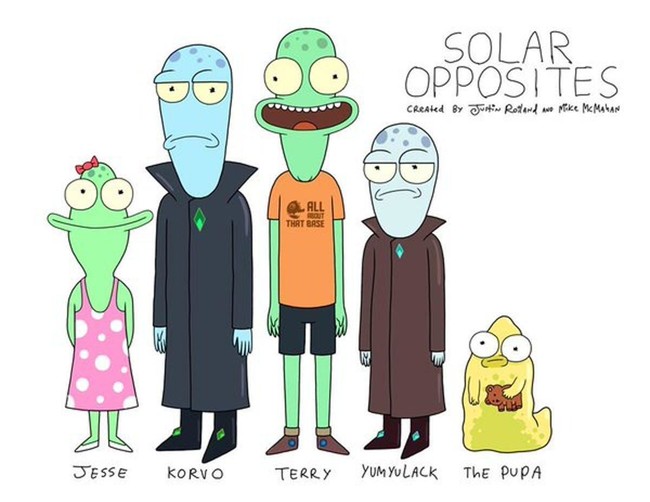 it Seems that the couple creative behind ‘Rick and Morty‘ it’s going to go different ways in their new projects. If Dan Harmon prepares an adaptation of ‘The sirens of Titan’, is now Justin Roiland, who already has a new series, of which Hulu has just given the green light to two seasons.

‘Solar opposites‘, an animated comedy that follows the experiences of a family of extraterrestrials who have to take refuge in the united States, “deep”; which to some is an opportunity to live great experiences, for others it is a bit of a nightmare. 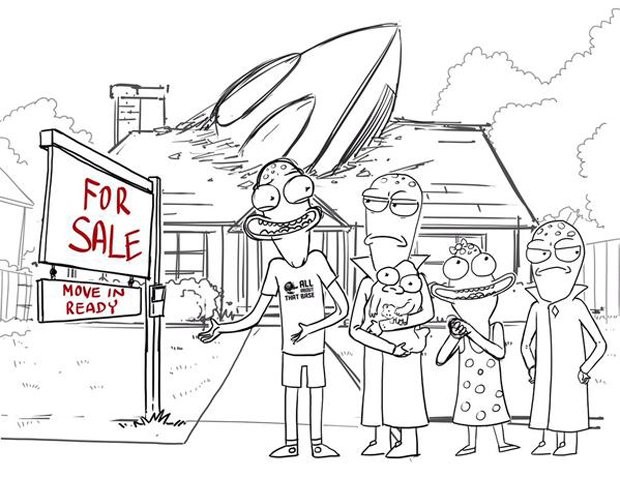 Mike McMahan, screenwriter, usual of ‘Rick and Morty’ cocrea this series together at the same Roiland, who already started to show some sketches back in 2015. Yes, at that time was developing ‘Solar opposites’ for FOX. That, if one is fixed, with the theme of Disney’s purchase and the fact that Hulu was on the treatment of… because everything seems to make sense.

Hulu has not revealed more details about this new series except that the two seasons will be eight episodes each, to be released in 2020. So I will wait to know more details. But in the meantime we have to wait, also, to the arrival of the dozen new episodes of ‘Rick and Morty’ that are occurring while we pray that this new series is at the height.

'The Handmaid's Tale' presents the powerful trailer for its second season: what about the rebellion?

'Castle Rock': a haunting reconstruction of the universe of Stephen King focused on creating an oppressive atmosphere

–
The news green Light for ‘Solar opposites’, the new series from the co-creator of ‘Rick and Morty’ was originally published in Espinof by Albertini .