‘Gremlins 2’, the film that warned the world of what was to come 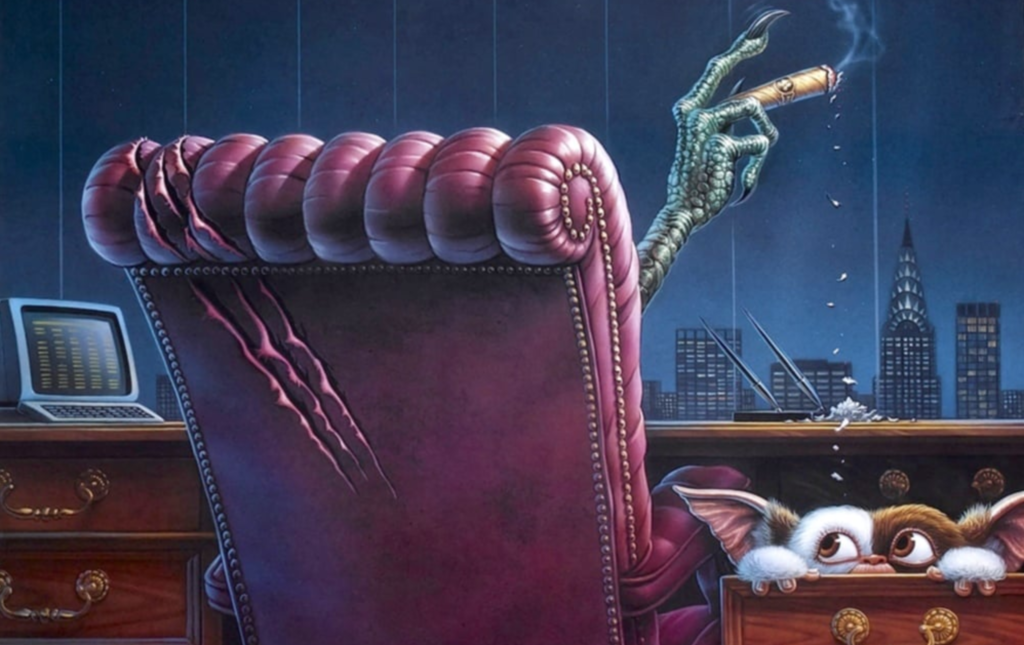 June 15, 1990, Warner Bros, Amblin, Joe Dante and the horde of creatures more bizarre in the history of cinema, they lost the battle for dominance of the box office american to the forces of order, white and pristine, agent ‘Dick Tracy’ perpetrated by Warren Beatty, a guy with much less power of expression than the best of Gizmo.

‘Gremlins 2’ was a failure in every rule, raising barely a quarter of what that added up to its predecessor a few years before, and the factors that contributed to this failure are varied: change of time, spirit desmadrado, and the seemingly chained sketches with apeas plot didn’t make a product appealing.

Another reason why it was received with so much rejection could be, why not, right that resulted in your acidic gaze towards the united States, the corporations without mercy and the future that awaited America and, therefore, the world.

Where I said, Clamp I say Trump

Donald Trump. Daniel Clamp. Twins separated at birth, with a similar predisposition for the global domain and to which the stupidity treated differently. The real, the current president of the united States, not learned never lesson and never give your arm to twist.

For its part, “the good” of Daniel Clamp, responsible for the collapse mogwai in the big apple, become so charismatic that, with the permission of Chris Columbus (creator of the original characters) and Charlie Haas (writer of the sequel), will eventually find your other half, an attractive and ambitious office worker in distress who answered to the name of Marla, the same as the woman who would become wife of Trump between 1993 and 1999… 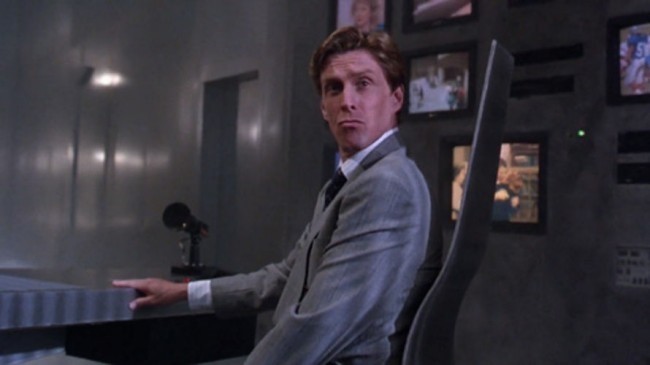 Dante and his creative team did not have too many difficulties to nail the narcissism of the future president of the united States, endowed of its own news network, buildings and logo with a world so crushed by his claw that almost was terraplanista.

With just a few sketches of reality, ‘Gremlins 2’ was beginning to design the future of a nation almost thirty years before it happened the unthinkable. As I said Charlie Haas, “Trump was an emblem of what was going on during the 80’s and 90’s, all over greed, money and rudeness. But by then, it still seemed to be something harmless”.

Already said Dante himself: “Gremlins 2 was the first film in the anti-trump in the history of american cinema, but my Trump was more comprehensive than the real!”.

One of the strengths of the sequel to the classic christmas is your moral, ever more valid: in reckless hands, technology can become a monster. ‘Gremlins 2’ turned to New York city at ground zero, pyramid in the middle of nowhere, where taxi drivers are only interested in take you to the airport and with that beacon of hypocrisy, and the global extinction of the Clamp Center as the light that guide to the Apocalypse. 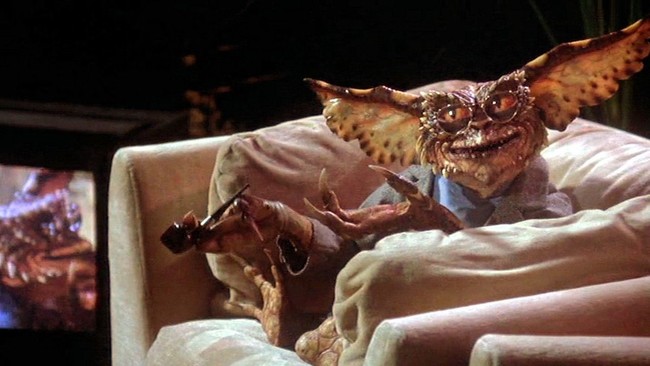 A site where instead of using the technology to make more easy the life on the planet is just the opposite. The building is so “smart” that there is no sign of humanity. Their workers are merely barcodes that, at times, put us almost in the Holocaust.

And the building Clamp has a lot of laboratory of war. We could say that it is a laboratory of war. The place, led by the Count Dracula himself and a team of rationally cruel scientists, it is a tireless factory of evil and global risks that will end up playing against him when, interestingly, a troop of monsters of the irrational to take over the building. 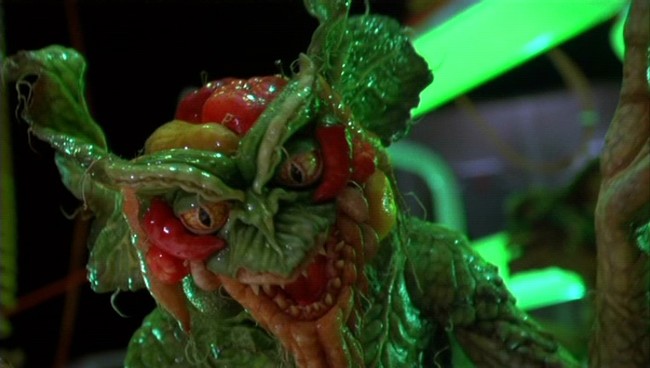 In the recent ‘Aniquilación’ there is a sequence where one of the characters suffers an incident not very far away from the monstrous and unforgettable “Gremlin plant”, a further sample of where we would go no further, Monsanto, another one of those evil corporations that are destroying the planet. Yes, the movie Joe Dante is a lot more original and shocking.

direct Connection with the violence

Another point of foreshadowing, and great is their ability to observe by where you go the shots of the media of the future. In the extraordinary ‘Nightcrawler’, we saw the harsh reality of the freelance psychopath, and a monster capable of alter the scene of the crime in order to get the prime time.

In the film Joe Dante the violence is pure cartoon, but does not hesitate to charge with the camera to the shoulder to pourtray even his young bride live a whole country, as it will make all of the national chains during the following thirty years: the trash sells, and if it is in direct, sells more. the coverage at the end of the world sells a lot.

in Addition to the discovery of success in the television, the television of ‘Gremlins 2: The new generation”, also have in your grill cooking programs live in your own cooking channel. Do you sound?

“Fun, but in no way civilized“. This is the main statement of the monster smart one who kills another in live, on the air, just for the fun. It is also the motto of ‘Gremlins 2: The new generation’, and of course the entire modern industry of entertainment. Total, this cartoon violence (or not) it’s only part of the show.

why are there so many formats HDR and who to depend on?

Chris Columbus has already finished the script of 'Gremlins 3': "you Will die a lot of people"

Trailer for 'the house of The clock on the wall': Eli Roth goes to the movies family without leaving of side the terror

–
The news ‘Gremlins 2’, the film that warned the world of what was to come was originally published in Espinof by Kiko Vega .