GTA 6: Appears in the tax returns of Rockstar

even Though Rockstar Games has not confirmed that it is working in , it seems that the development of this game could have been reflected in the tax returns of the study. The development team has claimed to 37.6 million pounds in tax exemptions, the Fund’s Tax Relief for video Games in 2019 from United Kingdom. It seems that this money would be used for the upcoming game Grand Theft Auto.

From Tax Watch UK, a group of experts in research, have been busy putting the magnifying glass on the statements of taxes 2018/2019 Rockstar Games. Have indicated that the company acquired a major part of the background of fiscal aid from United Kingdom. The amount that a company can receive from this fund is in the hands of the British Film Institute and depends on your environment, in the location of the study, its employees and its cultural contribution, as well as if his game, “reflects the creativity and british”. In this way, if the studios get more than half of the 31 possible points, qualify for the tax exemption. In 2018/2019, Rockstar North in Edinburgh, claimed nearly 40 percent of total of the claims of tax relief in the industry.

Tax Watch UK are not too happy with the practices of Rockstar in the country: last year, the editor was also accused of failing to pay any corporation tax between 2009 and 2018, which allowed him to get a gain of 4100 million pounds during this period of 9 years. In fact, between 2015 and 2017, Rockstar Games issued claims to the Fund Tax Relief for video Games with an estimated value of 42.3 million pounds.

In this sense, the researchers point out that Rockstar Games has grabbed a fourth part of all the relief offered by the government, since it launched the fund, in only two games. Here lies, precisely, the clues that point to the development of Grand Theft Auto 6: apparently, the company has not recorded any other game as ‘culturally british’, in the prerequisite required for scoring to receive relief, from GTA 5“. In this way, Tax Watch UK argues that tax reductions of 37 million pounds received by Rockstar Games “were associated with the production of the next installment of GTA, which is rumored to be launched soon.”

companies can make claims interim fund tax relief while developing a game, which would mean that GTA 6 is underway in the offices of Rockstar. The claims of the study, on the other hand, they have been accumulating up to go “a lot more than $ 137 million spent on GTA 5”.

With the arrival of next generation consoles this Christmas, the PlayStation 5 and Xbox Series X, it will be time for us to discover in what they have been working since Rockstar. Recently, new evidence pointed to an imminent announcement of the game, while an easter egg of GTA 5 suggested that the location of the next delivery would be Puerto Rico.

After the publication of the report of Tax Watch UK, Rockstar issued a statement noting that esas tax breaks have allowed him to create more than 1000 jobs in the Uk. “The Uk programme to support the growth of a wide range of creative industries through the tax relief is a proven success,” says the study. “The program has resulted directly in to Rockstar Games to increase significantly its investment in the Uk, creating more than 1000 high-skilled jobs and long-term in London, Lincoln, Yorkshire and Scotland”.

The UKIE, the trade association of the video game industry of the country, also questioned the conclusion of Taxwatch UK, claiming in a statement that VGTR “works,” and added that the fund “directly supports” almost a third of the workforce associated with the development of video games in the country. “The tax exemption on videojugeos (VGTR) is a progressive policy that demonstrates that the Uk understands the importance of video games as a creative industry leader,” says UKIE. “we Know that VGTR offers a great return on investment for the taxpayer. For every 1 pound invested in the games industry through VGTR, pay 4 pounds in gross value added in the economy, indicate. “This is the moment of continue to support an industry that promotes the domestic investment, exported throughout the world and offers a global sample of the skills that the Uk has to offer.” 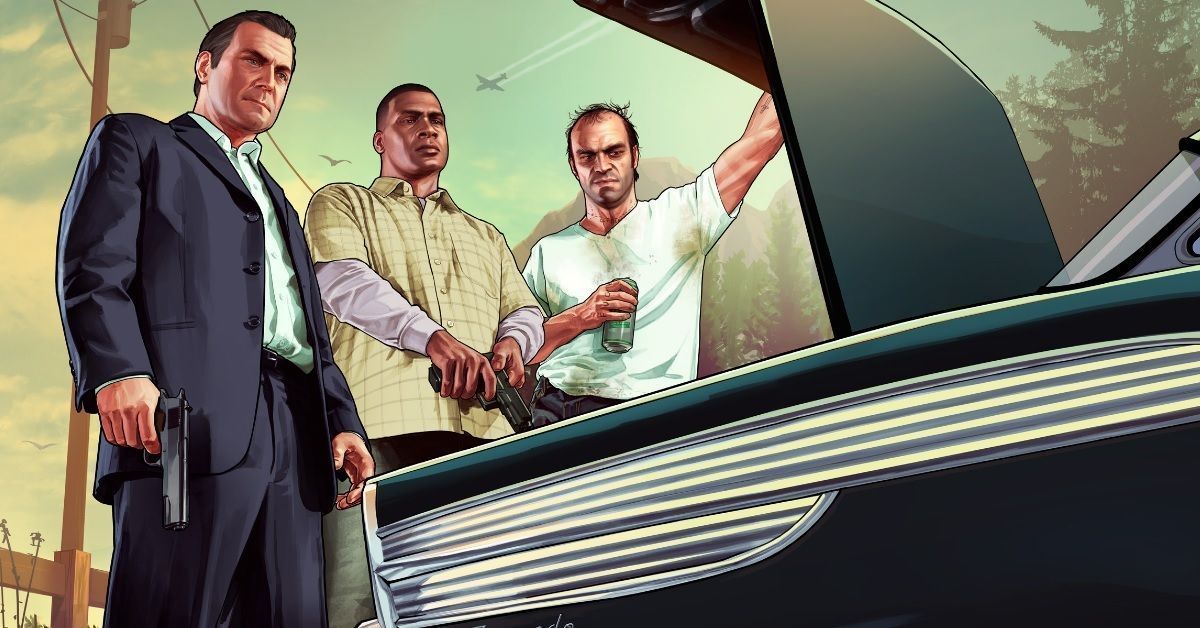