.hack//G. U. Last Recode will arrive on the 3rd of November to the US

Is the remastering of the title of the PlayStation 2.

.hack//G. U. Last Recode is the remastering of the titles released on PlayStation 2 dedicated to this universe. Bandai Namco has announced that the title will be available in the US on November 3, while the date for Europe has not yet been confirmed.

The events of .hack//G. U. Last Recode takes a year and three months after the events of .hack//G. U. Vol. 3: Redemption. This collection including versions with graphics more definition -up to 4K – to 60 images per second, backgrounds, characters, effects reviewed and some adjustments in the gameplay of the games released in 2006 and 2007 for the PlayStation 2. 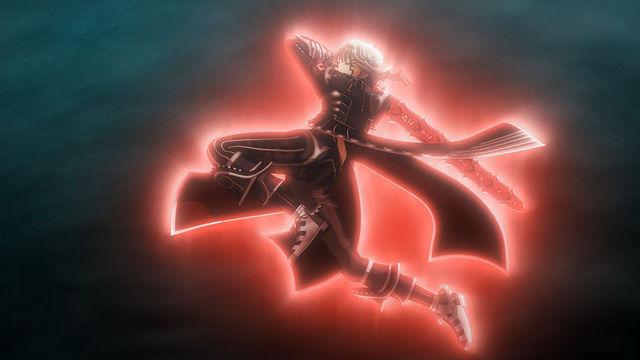 also, players will have the opportunity to meet new characters and scenarios, as well as it will reveal the fifth form of Haseo, that will offer new abilities and powers to the players.