Harry Potter Wizards Unite: new video of the trail of a rogue escarbato

Niantic and WB Games have released a new teaser Harry Potter: Wizards Unite, game augmented reality for iOS and Android. This is the app that will take us back to the world of the famous magician through the screen of our smartphone or tablet. The title come along to this year, aims to repeat the success of other similar games.

Of the hand of those responsible for Pokémon GO, Harry Potter: Wizards Unite, forms part of the seal Portkey Games, a brand dedicated to create games and experiences for mobile inspired in the magical world of J. K. Rowling, of which I already talked here. In Harry Potter: Wizards Unite players will explore the real world to solve a mystery, cast spells and find fantastic animals and iconic characters during their journey.

In Harry Potter: Wizards Unite, players will explore the real world, to cast a spell, or find fantastic animals

“world muggle is a world that is in front of our eyes, and that represents what we see in our day-to-day, while the magic is present, only covered by a small veil that will uncover our game”, added to its creators, in a statement to the beginning of the year. “It is very easy for us to imagine how we can move that magic that surrounds us in our everyday lives“, explained one of the leaders of the development of this promising game. 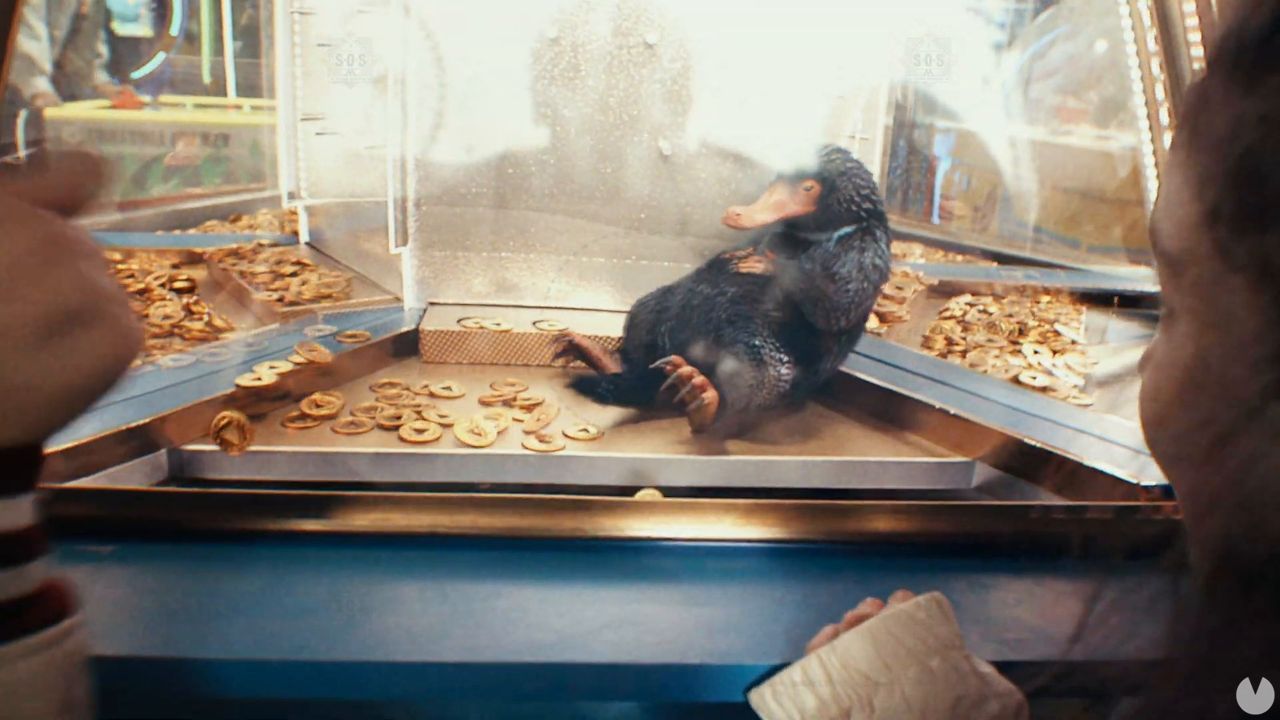