Has dead Margot Kidder, the unforgettable Lois Lane in ‘Superman’ 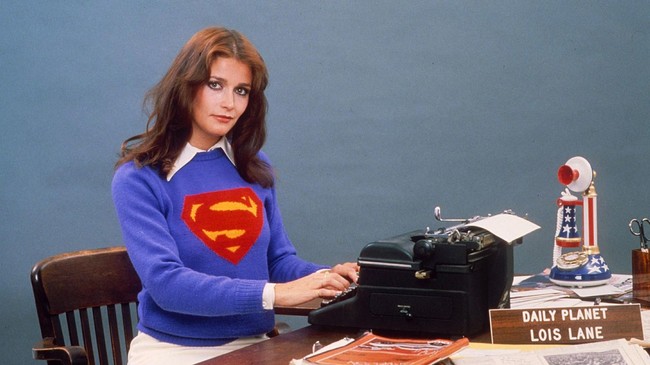 Margor Kidder, the unforgettable Lois Lane who accompanied Christopher Reeve ‘Superman’, has died at the 69 years old. The actress spent years struggling against a series of mental health problems, but for the moment has not transcended what has been the cause of his death.

Kidder shot to fame in 1978 when giving life to the mythical reporter of the Daily Planet in ‘Superman’, but his career had begun ten years earlier with an appearance in the television ‘Wojeck’. His first steps were focused on the small screen, coming to co-star in ‘Nichols’ next to James Garner between 1971 and 1972, but it was shortly after when the lovers of the seventh art began to focus on it thanks to your participation in ‘Sisters’ (‘Sisters’), one of the first films of Brian De Palma. 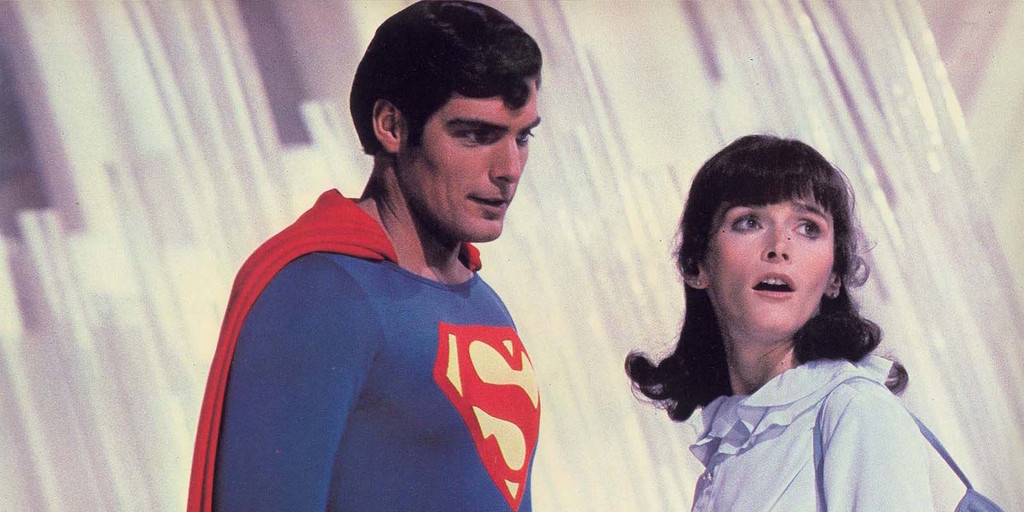 Shortly after was seen in ‘Christmas black’ (‘Black Christmas’), one of the first and most interesting slashers, but it was his Lois Lane that catapulted him to the first line of Hollywood. In 1979 he returned to the cinema of terror with ‘Terror in Amityville’ (‘The Amityville Horror’). In addition to the sequels of the adventures of the man of steel also participated in works such as ‘Heartaches’ or ‘The perfect woman’ (‘Miss Right’), but the producers started to call less often to your door.

that did not stop Kidder to continue working, but each time to participate more in television productions such as the television film ‘The body of the crime’ (‘Body of Evidence’), or the series ‘Shell Game’. A car accident in 1990 left her in a wheelchair for two years and in 1996, a computer virus wiped out the autobiography in which she wore time working, discovered shortly after several episodes of manic-depressive, although that did not prevent to continue working until almost the date of his death.

How secure are the modern networks Wifi mesh?

Nicolas Cage at the end it will be Superman… in 'Teen Titans Go! to the Movies'

–
The news dead Margot Kidder, the unforgettable Lois Lane in ‘Superman’ was originally published in Espinof by Mikel Zorrilla .