Has died Stephen Hillenburg, creator of Spongebob Squarepants, at the age of 57 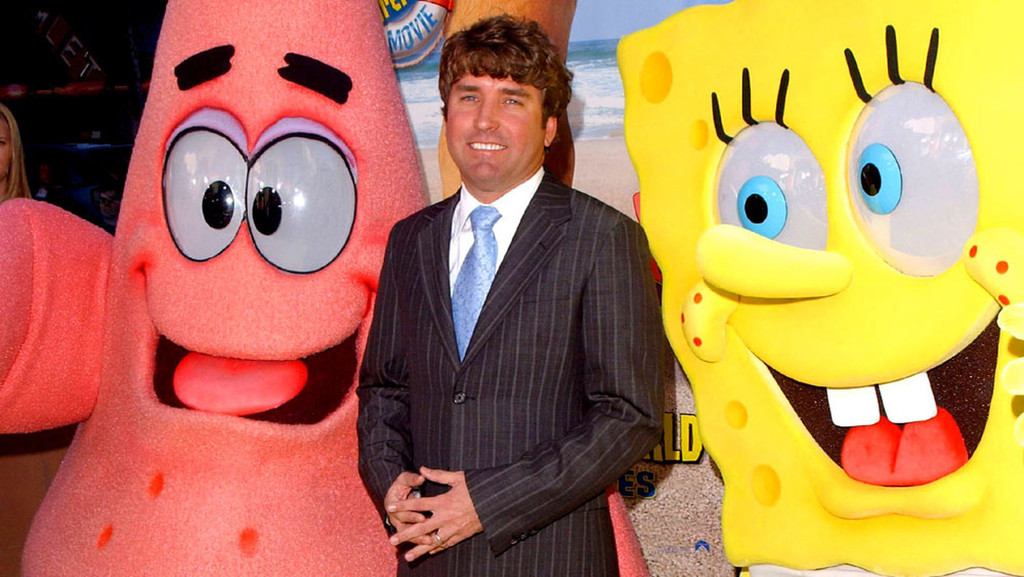 The entertainer and american producer Stephen Hillenburg has died at the 57 years old. The own Hillenburg had announced in march 2017 that was suffering from ALS (amyotrophic lateral sclerosis), a disease for which there is no cure and which today has lost the battle.

Hillenburg is mainly known for having created ‘Sponge Bob’, a series released in 1999, still broadcast and currently airs its twelfth season. In addition, we have already premiered two films focused on the character -in the second we could see the Spanish actor Antonio Banderas– and it is expected the release of a third by 2020. However, in the race of Hillenburg there is something more that the sponge who lives in a pineapple under the sea. 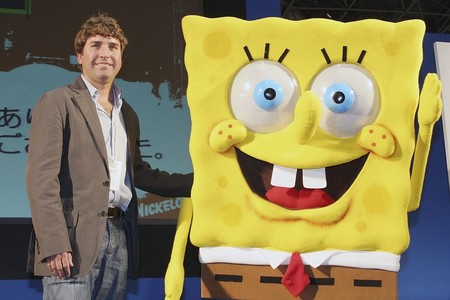 The race Hillenburg began in 1987, taking part in several short films until five years after he directed two himself: ‘Wormholes’ and ‘The Green Beret’. That same year he signed a contract with ‘Rugrats: Adventures in diapers’, working on storyboards for several episodes and later on in the story creation of other chapters.

Since 1993 held several segments in the television ‘The modern life of Rocko’, to be there where he met Tom Kenny, the actor who years later would lend his voice to Spongebob Squarepants. It gives the chance of which Hillenburg decided to move away from his most famous creation after the jump the film of the same in 2004, he wrote and directed, to focus on other projects, but coinciding with the premiere of the second installment in 2015, recovered a greater presence in the series.

The best of the TDT: Clan

–
The news Has died Stephen Hillenburg, creator of Spongebob Squarepants, at 57 years of age was originally published in Espinof by Mikel Zorrilla .