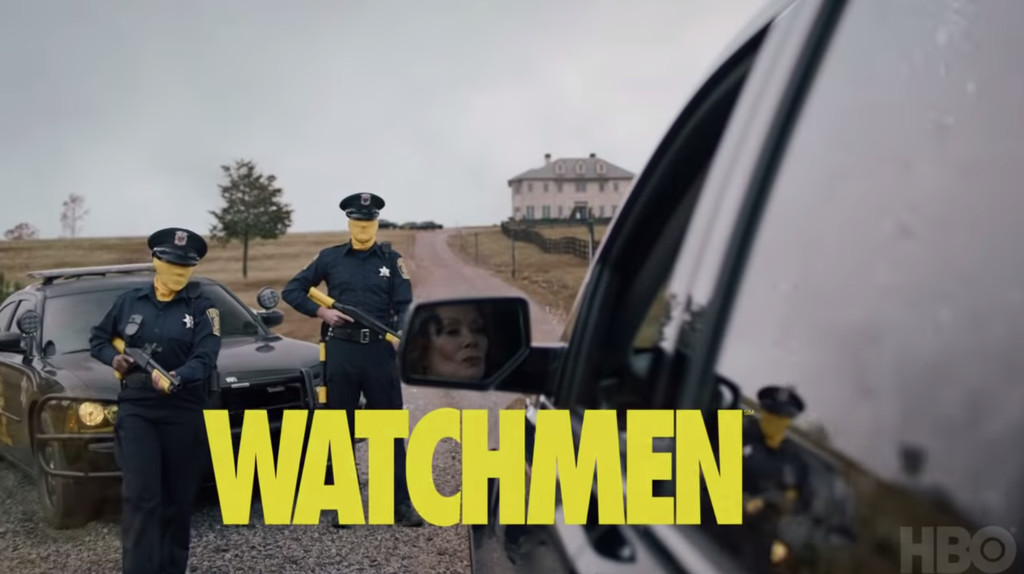 The night of the Golden Globes, in addition to any personal disappointments to each of us, inhabitants of the planet, has left some good jokes and the consecration of the I don’t know very well knows what with the coronation of the film about Queen. We also left some picture juicy, as the trailer advances the end of ‘Game of Thrones‘ and the “principle” of ‘Wathcmen‘.

Pulling the house through the window

taking Advantage of an entire country (and parts of many others) was waiting for the evening, HBO has released a new promotional video about the upcoming series and movies that will come to the platform this year. The trailer offers a first look to titles as expected as the ‘Watchmen‘, the last season of ‘Game of Thrones‘ or ‘Big Little Lies‘ or ‘True Detective‘, among others.

The highlight of the video is that we can finally see some of the main characters and major settings of the story (we assume) of the review of the work of Alan Moore by Damon Lindelof, as the possible Ozymandias Jeremy Irons or “something” like Rorschach. It remains to be seen if this version of the character most emblematic of ‘Watchmen’ will be more similar to the version of Reggie Long, whose father was the psychiatrist appointed by the court of the Rorschach original, or the old Walter Kovacs original. 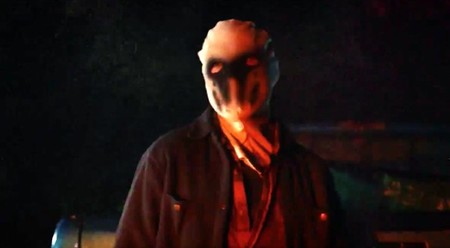 anyway, who cares about all this if you also announce the return ‘s’ Barry‘, the big loser of the evening. Can you see how is that true of the disappointments of the Golden Globes?

George R. R. Martin believes that 'Game of Thrones' is going to end too soon: "it Could last for 13 seasons"

'Game of Thrones': here is the first image of the eighth and final season, qualified as "more intense"

–
The news HBO presents a trailer with the first images from the end of ‘Game of thrones’ and the series ‘Watchmen’ was originally published in Espinof by Kiko Vega .

phoneia.com (January 7, 2019). HBO presents a trailer with the first images from the end of ‘Game of thrones’ and the series ‘Watchmen’. Bogotá: E-Cultura Group. Recovered from https://phoneia.com/en/hbo-presents-a-trailer-with-the-first-images-from-the-end-of-game-of-thrones-and-the-series-watchmen/