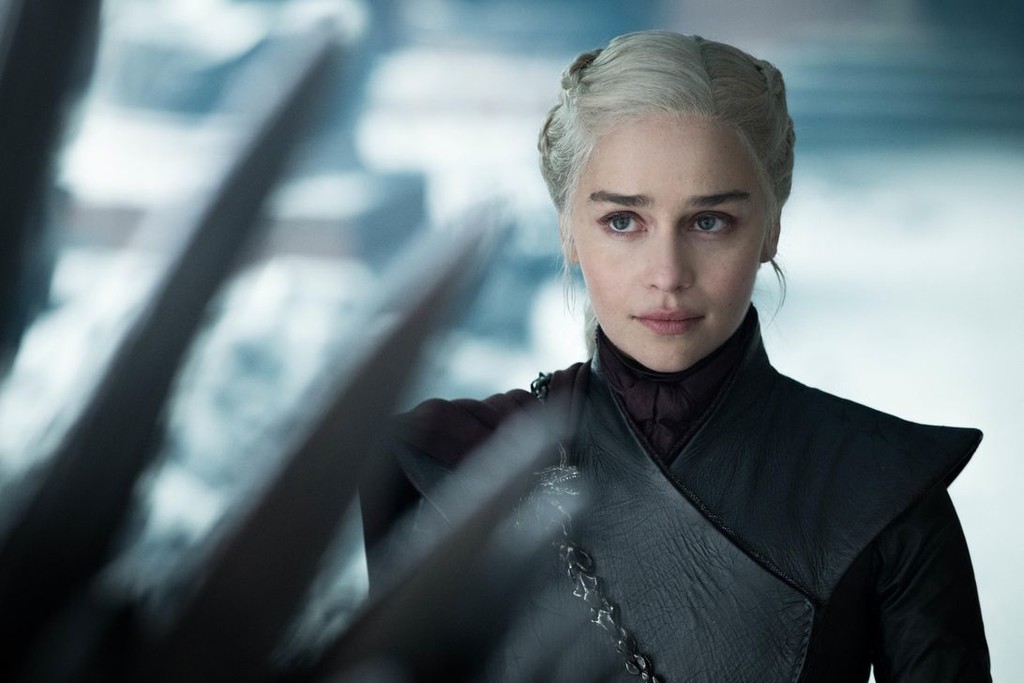 a long time Ago we know that HBO is preparing a number of series linked to ‘Game of Thrones’. It was then inevitable to think of the possibility that any of them could continue the story after what has been seen in ‘The iron throne’, the final episode of the series, but it’s not going to be the case.

Casey Bloys, head of programming of HBO, has thrown a bucket of cold water to the room that the chain was in that direction. In particular, you have discarded so much a sequel as a spin-off focused on any of the main characters of ‘Game of Thrones’. So he explains in an interview with Hollywood Reporter his lack of interest in something like this:

it makes No sense for the string

Part of it is that I want this series to have its own entity. I don’t want to take the characters of this world that someone did it to perfection and put them in another world with another person creating it. I want to let dea the piece of art that we have. That is one of the reasons why I’m not going to try to do the new series.

George has a huge world, and there are many ways to address it. That’s why we’re trying to make it feel different and not go back to the same thing. This is probably one of the reasons why, right now, a sequel, or to retrieve the history of any of the characters has no meaning for us.

Bloys also used the interview to point out that the pilot of one of the projects that were in progress will be shot this June and they are still working in other two. the George R. R. Martin comentó at the time that the three were going to be prequels, so that everything fits with the words of Bloys. 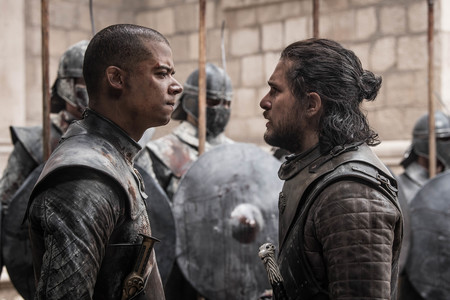 What is clear is that HBO is going to continue trying to squeeze the vein of ‘Game of Thrones’, its termination has left a gap very difficult to fill in its programming. Yes, it seems that they prefer to take it easy. Good sign.

'Star Wars': Disney confirms that the creators of 'Game of Thrones' will be in charge of the next movie after Episode IX

'Game of Thrones' 8×05: a spectacular massacre that puts all the cards on the table before the end

–
The news HBO ruled out a sequel to ‘Game of Thrones’ and spin-offs of any of the survivors at the end of the series was originally published in Espinof by Mikel Zorrilla .

HBO ruled out a sequel to ‘Game of Thrones’ and spin-offs of any of the survivors at the end of the series
Source: english
May 22, 2019