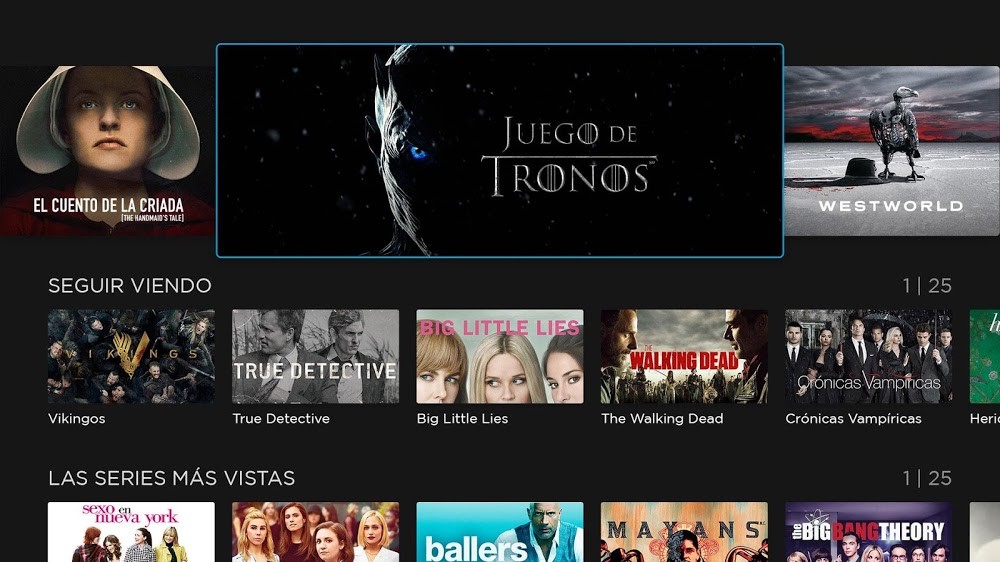 Two years we had to wait for that HBO España launch your application Android TV. From today, any device with Android TV 7.0 or higher you can install the application from the producer of Game of Thrones, whose last season premieres in April 2019.

Up to now, to watch HBO on a device or tv with Android TV you had to use the mobile to send the contents to the screen using your Chromecast. Now there’s no need to depend on the mobile, with HBO to Android TV you can use the remote control to select our series or favourite movie.

Android TV begins to receive the Wizard of Google in English

So is HBO to Android TV 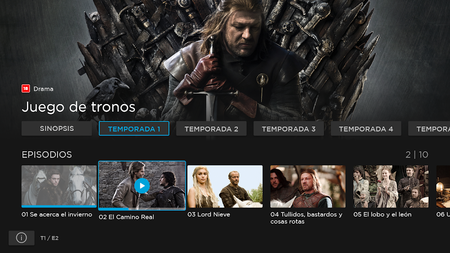 The application of HBO to Spain for all Android devices TV presents a dashboard with a interface lists horizontal who can view their updates, recommendations, the series that we are watching different categories to discover all your content and your search engine to find a particular series or movie 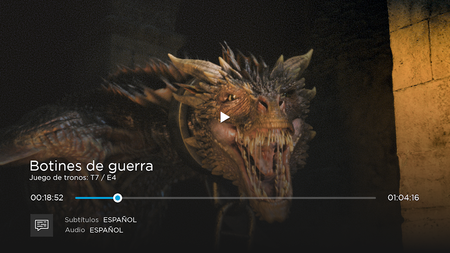 Among the options that allows us to your application, we can set the language and subtitles that we would like to hear and see in their series and movies by default. During playback, you can adjust the audio and subtitle streams. 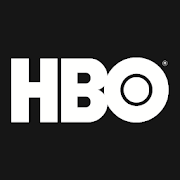 Westworld comes to Android: already available in pre-registration the simulator which takes us to the interior of the HBO series

–
The news HBO Spain already has official application for Android TV was originally published in Xataka Android by Cosmos .