Are the changes that will arrive in 2019.

Hearthstone: the Year of The dragon is the latest update for the game from Blizzard. The company has reviewed its developments, which I also explained in our first impressions.

“at The beginning of each year of Hearthstone we take the opportunity to re-evaluate the sets basic and classic. As has been evolving the game, we defined and differentiated the classes better each time, but there are several cards in these sets that stand out and that they force the classes to adopt strategies that deviate from their tools. These letters become part of the hall of fame each year to reinforce the distinctive personality of each class and to let patent their strengths and weaknesses,” says Blizzard.

When it is released the first expansion to 2019, will begin the Year of the Dragon and the following sets of cards are re-exclusive of the format of the wild-Trip to Un’goro, the Knights of the Frozen Throne and Kobolds & Catacombs. All sets are exclusive to the format wild will be able to continue buying in the online store, as the content for a single player.

“For the first time in the history of Hearthstone, the Year of the Dragon is characterised by a story told continuously over the course of three expansions“. In addition, the dedicated team at the single-player content has been doubled.

The first adventure of this year will be available about a month after the release of the Year of the Dragon and will nine heroes playable, each one of them with three powers of heroes and four decks initial, as well as meetings of the tavern, multiple game modes and other rewards. The first chapter is free, and will be able to unlock additional chapters -for 700 gold each or 19.99 the four-.

“The Year of the Dragon Hearthstone paints really promising. In addition include small and nice improvements that will make our life much easier, will also bring a trilogy of expansions and adventures really ambitious and promising that promise to bring the title to a new level, both in the competitive ground as in regard to the contents for a player. If you like the game, would do well to prepare you for everything that is to come, because there are still many duels and games that deliver”, os we have on our impressions. 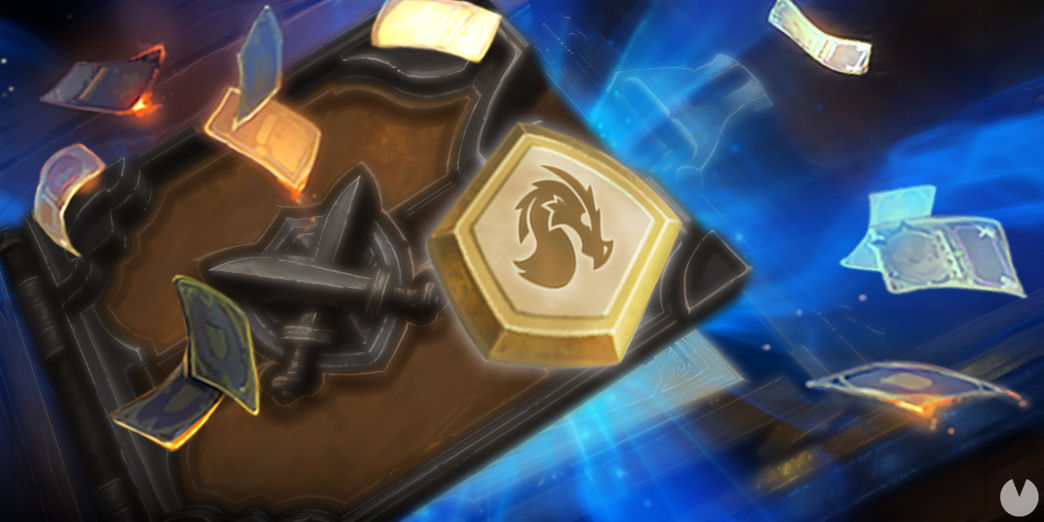 Hearthstone reviews his what’s new with the update Year of the Dragon
Source: english
March 1, 2019