Henry Cavill changes to Superman by Sherlock Holmes: will be the brother of Millie Bobby Brown in ‘Enola Holmes’ 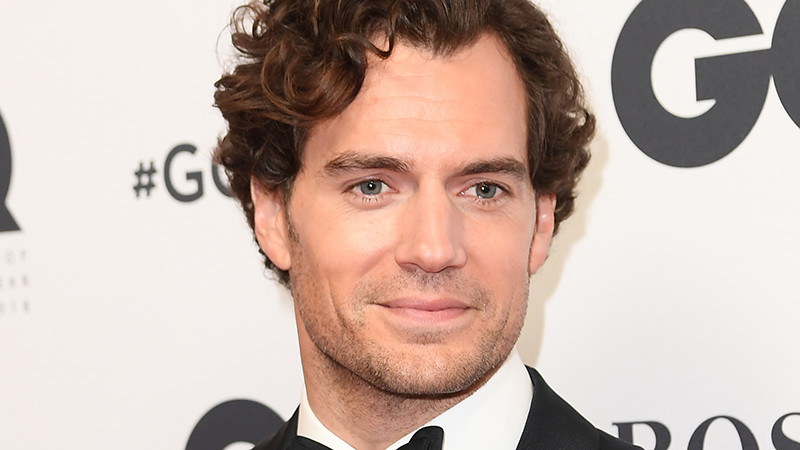 Henry Cavill take on the role of the iconic detective Sherlock Holmes in the film adaptation that Legendary Entertainment prepares on series of novels by Nancy Springer. Millie Bobby Brown joins the star as the main character. It was also just announced that Helena Bonham Carter is the chosen one to play the mother of Enola.

more Holmes: the 13 best detectives in the History of Cinema

Harry Bradbeer, director of the ‘Fleabag‘or ‘Killing Eve‘ will direct the film from a script by Jack Thorne, screenwriter of ‘Wonder’ and to prepare the long-awaited adaptation of ‘The Sandman’. The script of the story involves a teenager disappeared whose father has been murdered.

Launched in 2006, the series of books, which includes six novels (in Spain, they have released three), revolves around the mysteries investigated by Sherlock and his a lot of younger sister, Enola, which will prove to be a detective highly skilled in their own right.

"Shaving but not forgotten". Henry Cavill says goodbye to his controversial mustache with a hilarious video

Controversy with the salaries of the superheroes: Gal Gadot gained $ 300,000, Henry Cavill 14 million

"Is pretty pathetic". Benedict Cumberbatch criticises Martin Freeman by their lack of interest in 'Sherlock'

–
The news Henry Cavill changes to Superman by Sherlock Holmes: will be the brother of Millie Bobby Brown in ‘Enola Holmes’ was originally published in Espinof by Kiko Vega .