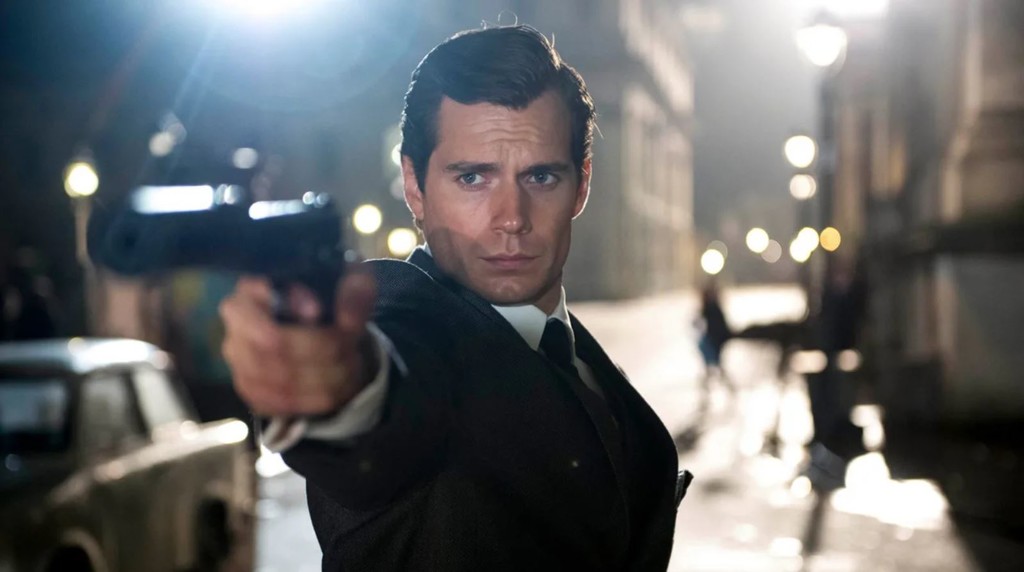 The career of Henry Cavill was changed forever when Warner chose to give life to Superman in ‘man of steel’, but was unable to do so much before. The actor has given an interview to ‘Men’s Health that has revealed that is presented for the new James Bond at the beginning of the last decade and was rejected for being too fat for the role:

could Probably have prepared me better. I remember the director, Martin Campbell, saying, “you look a little chubby, Henry”. I did not know how to train or what diet to do. And I am pleased that Martin is saying something, because I respond well to the truth. It helps Me to improve.

Cavil also pointed out that neither got the main roles in ribbons as Twilight’ -it was Robert Pattinson– or ‘Tristan and Isolde’ -was in the hands of James Franco – something that is obviously not pleased: “I was Not excited about losing those roles, but he was used to disappointment by the business of acting and also for the boarding school. “No, you’re not good enough”, that was not something new to me“.

Shortly after, his career received a boost, noticeable thanks to the television ‘The Tudor’. Thanks to the series got the starring role ‘Immortals’being then when you could be a strict diet for six months. Since then he has opted to remain in full form, as it is true that it has its drawbacks, but it is necessary for the characters he plays:

it Is very exhausting emotionally. When you add the lack of food to all of the pressure… it’s hard. (…)  I’m performing important characters. I don’t want to be a Geralt a squat or a Superman gordo.

It will be the 20th of December when we see him playing Geralt of Rivia in ‘The Witcher’, the long-awaited adaptation for Netflix novels Andrzej Sapkowski that has already led to a popular video game franchise.

"Shaving but not forgotten". Henry Cavill says goodbye to his controversial mustache with a hilarious video

Rachel Weisz is opposed to the reboot female James Bond: "women should have their own stories"

–
The news Henry Cavill reveals that he was rejected to be James Bond for being “chubby” was originally published in Espinof by Mikel Zorrilla .