Here is the new trailer of the movie ‘Venom’ with Tom Hardy, and it is awesome 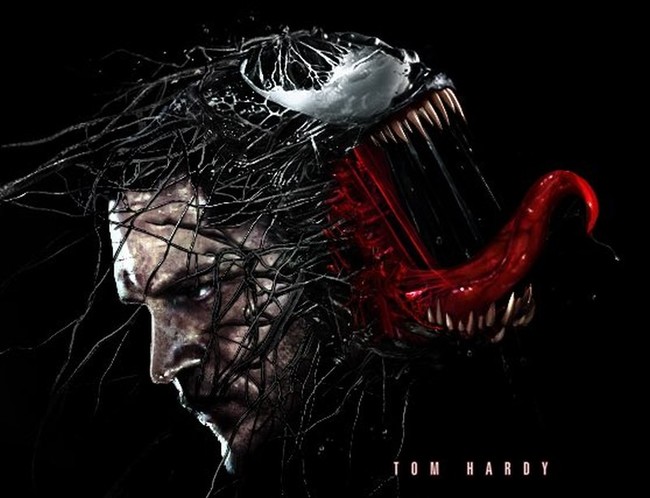 Two months after the launch of a first teaser that has left many fans frustrated by the absence of the symbiont, Sony has introduced a spectacular new trailer ‘Venom’ in the same week that Marvel premiered ‘Avengers: Infinity War’. Appear confident and is not for less: this time the trailer itself offers everything you would expect.

Tom Hardy is the big star; a actorazo that conveys self-confidence, that makes you think you have taken seriously the character of Venom. After giving life to Bane on ‘The dark knight: The legend reborn’ (‘The Dark Knight Rises’), the actor returns to the cinema superhero for playing another legendary villain from the comic books though this version is not the Venom traditional evil that fight against Spider-Man; here is the (anti)hero of his own story, with their own conflicos and enemies.

Hardy gets into the skin of Eddie Brock, a reporter whose life changes completely when merged with a symbiont alien that gives him superpowers in exchange for a “small inconvenience”: occupy your body and mind. Since then, as it says in the trailer, Brock has ceased to be a current person: “We are Venom“.

The script you have written Scott Rosenberg (‘Air’) and Jeff Pinkner (‘The Amazing Spider-Man 2’). The story is based on the arcs plot of the comics ‘Lethal Protector’ (Venom moves to San Francisco and changed the villain of Spider-Man to star in their own adventures) and ‘Planet of the Symbiotes’ (an army of symbionts tries to invade the Earth, and Venom teams up with the trepamuros to prevent this).

The cast is complete with Michelle Williams, Jenny Slate, Riz Ahmed and Woody Harrelson, among others. The staging is the responsibility of Ruben Fleischer, director of ‘Welcome to Zombieland’ and ‘Gangster Squad’. Sony has set the premiere of ‘Venom’ to the 5th October. Below you can see the new official poster: 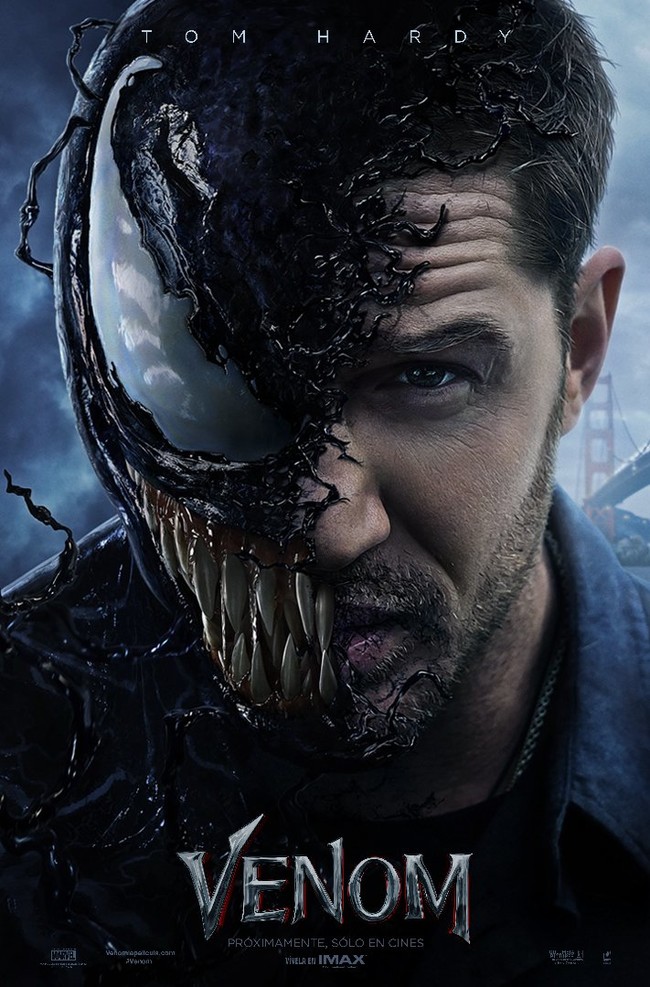 ' oh, How beautiful I am!' comedy "body positive" Amy Schumer ahead of its premiere following the controversy caused by your trailer

–
The news Here is the new trailer of the movie ‘Venom’ with Tom Hardy, and it’s awesome was originally published in Espinof by Juan Luis Caviaro .