Hideo Kojima on Death Stranding: ‘Even now, I don’t understand the game’

The creator of Metal Gear says that he has wanted to create a new genre and surprise you, but admits there are risks to innovate.

Hideo Kojima on Death Stranding: ‘Even now, I don’t understand the game’
The creator of Metal Gear says that he has wanted to create a new genre and surprise you, but admits there are risks...

Hideo Kojima, director, screenwriter and producer of Death Stranding has secured Financial Times that still don’t understand all of her new game, which will come to PlayStation 4 on November the 8th.

“Death Stranding… even now, I don’t understand the game. His vision of the world, gameplay, are new. My mission is to create a genre that does not currently exist, and that surprised all. Naturally, there is a risk that…”.

► We compare the remake of MediEvil for PS4 with its original version of 1998 The classic remake of the first Sony console...
► Alternative to the Roomba that facilitate the tasks of the home (and that you can already buy from offer) That person who does not have as its weekly ...
► Google will pay $ 125 to the users to do their usability testing In the californian cities of San Francisco ...

During Gamescom 2019 there were new videos, including one gameplay, where you can see that the exploration of the land will be an important part. There is also action and stealth, and the story combines different dimensions, and the crossing of worlds -of the living and of the dead. Each trailer has given rise to many theories among the fans.

Kojima also says that video games are the ultimate expression of craftsmanship. “There are stories in the movies that my generation could be considered striking, but that generation of players are not so strange,” he says of the art of the two industries.

“If you take something that looks like a banana and give it the name apple, that works as art. But it does not apply to the games. We are doing thing that are interactive. A banana has to be edible after peeling the skin, the cars should be driving. For the games to be interactive and to give entertainment, must have a reality in which many people work to make it all work“.

“that’s us, a kind of services industry driven by the art“. 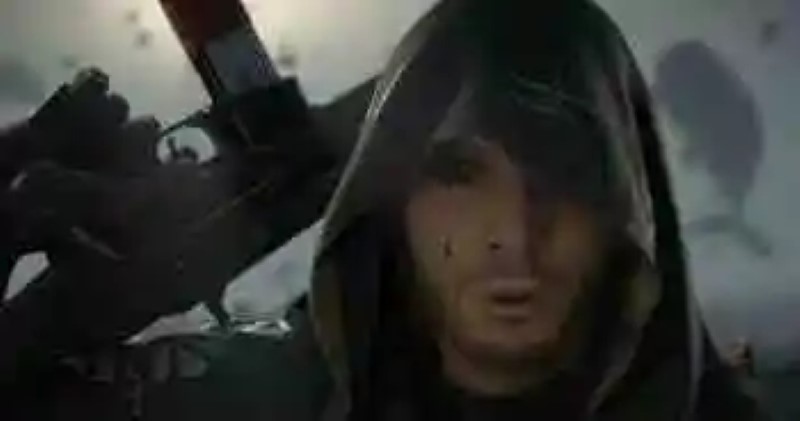 How Apple Built a Trillion-Dollar Company
Photo by: Armand Valendez// Pexels License On the 2nd of August 2...
RCS Google Messages: this trick allows you to enable their chat functions in any carrier
The roll the successor of the SMS/MMS is still much slower than expecte...
Discovery of a Chinese clone with malware pre-installed at the factory; How is it possible?
Whether that newfound vulnerability put in check all the security of a...
Literary analysis Anaconda
Literary analysis Anaconda Author: Horacio Quiroga Unlike meerkats, pandas...
Bibliography ►
Phoneia.com (September 6, 2019). Hideo Kojima on Death Stranding: ‘Even now, I don’t understand the game’. Recovered from https://phoneia.com/en/hideo-kojima-on-death-stranding-even-now-i-dont-understand-the-game/

This article was published by Phoneia, originally published in English and titled "Hideo Kojima on Death Stranding: ‘Even now, I don’t understand the game’", along with 18989 other articles. It is an honor for me to have you visit me and read my other writings.
◄ The Wizard of Google will allow you to make phone calls and video calls Whatsapp
The Steps to Getting a Mortgage Pre-Approval ►