Hideo Kojima says he will not attend The Game Awards 2018

Although the users and fans don’t believe him.

Hideo Kojima and Geoff Keighley, creative japanese and director of The Game Awards, maintain a great professional relationship and friendship. Although the father of Metal Gear has been present at several performances of The Game Awards has announced that it will miss this year’s edition, to be held tonight.

“Good luck in the show tomorrow, Geoff!” tuiteaba Kojima from their profile official. “I’m sorry not to be present this time”, aimed. However, both the response of the own Geoff as the official account of the awards that reward the best video games of the year have been very lean, on the basis of emojis. This has aroused the interest and suspicion of the users, who have begun to think that it is a joke, or a movement of slip ups.

As usual, replies to the tweet of Hideo Kojima have been full of gifs of Memento and other compliments in the form of memes. However, Kojima is a true master of the show, and it would not be surprising that he was preparing a triumphal entry. In addition, it is rumored that her highly anticipated new video game, Death Stranding, might present your release date at the gala.

The fan community believes that it is all a joke from Kojima, and that in the end will appear

This night from 01:30 (gmt) you will be able to continue to live with us The Game Awards 2018. The gala will begin at 02:30, but from a time before we start a prior in which we will review the nominees, the possible announcements and all the news of last hour that they occur. 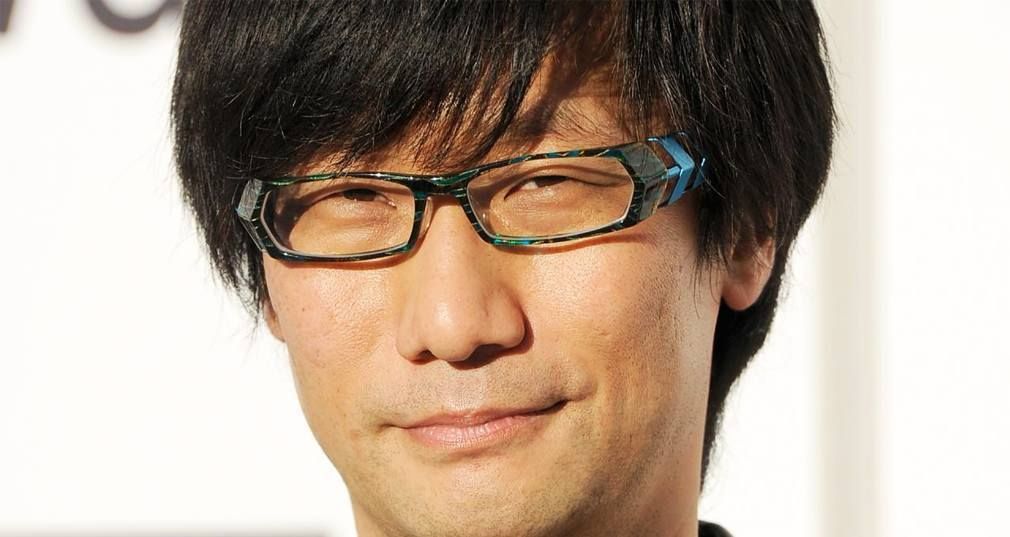 Hideo Kojima says he will not attend The Game Awards 2018
Source: english
December 6, 2018