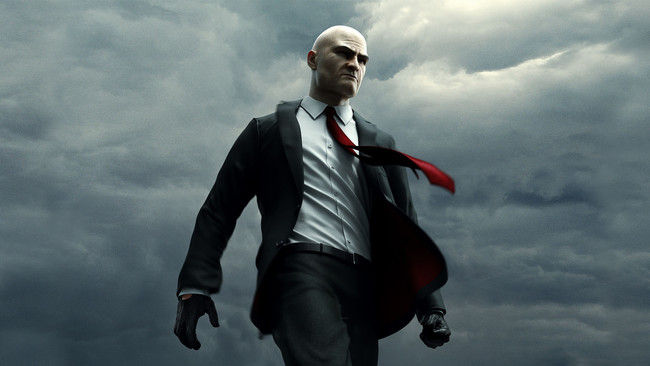 Until now, the majority of adaptations of video games in Hollywood had been made in the form of a film, largely because the potential economic benefits tend to be greater on the big screen. The problem is that many of them did not work as was expected of them, not even making more of an attempt, as happened in the case of ‘Hitman’. Perhaps this is why Fox has decided to change strategy and has begun work on a television version of the same counting with the participation of the creator of ‘John Wick’.

By now, Derek Kolstad, creator of the franchise, led by Keanu Reeves, having written the screenplays for his three deliveries -let us remember that the third hit theaters in 2019, -, will write the pilot episode. From there continue to involved as an executive producer, but it is unknown if it will also do as a showrunner of a project that Hulu expected to become one of its flagship series. 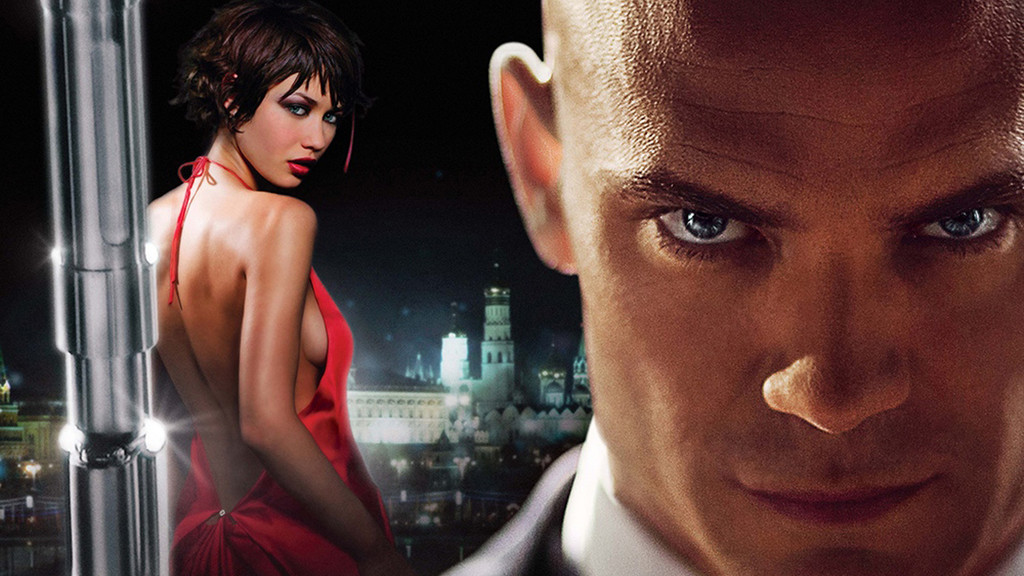 The intention is to follow faithfully the mythology marked by the original series of video games, whose first installment was published back in the year 2000. Since then, the sales of all that have been appearing added to total sales to 25 million units, so that the potential viewers are there, and simply doing the right things to capture your interest.

unfortunately, the two previous adaptations did not come to be the bombings, which sought Fox and probably therefore decided not to move forward with any of the two as a franchise. The first premiered in 2007 and managed to raise almost 100 million dollars worldwide against a budget of 24, if up was a success! 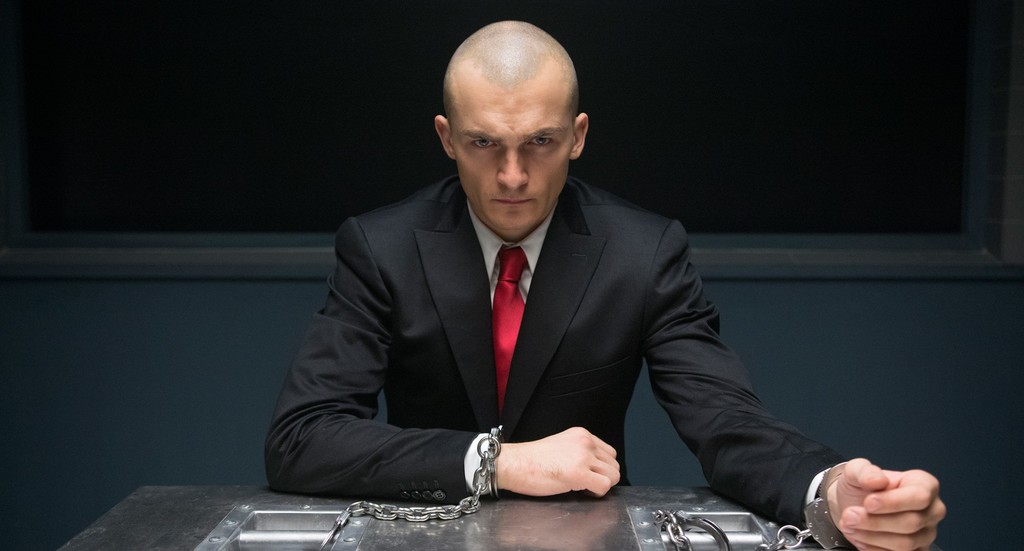 In fact, came to be given the green light to a sequel that ended up cancelándose to perform an unfortunate reboot that came to theaters in 2015. Neither was bad at the box office -it cost 35 million and entered 82 in its step-by-cinema-, but not convinced neither to criticism nor to the public, so there it was the thing. is What the third will be the charm?

Six reasons why ‘John Wick’ has become a title of worship

15 types of colleagues we all have had (and we have)

‘The Equalizer (protector)’, the reivindicable alternative to 'John Wick'

–
The news ‘Hitman’ try her luck in television with a series from the creator of ‘John Wick’ was originally published in Espinof by Mikel Zorrilla .

‘Hitman’ try her luck in television with a series from the creator of ‘John Wick’
Source: english
November 14, 2017