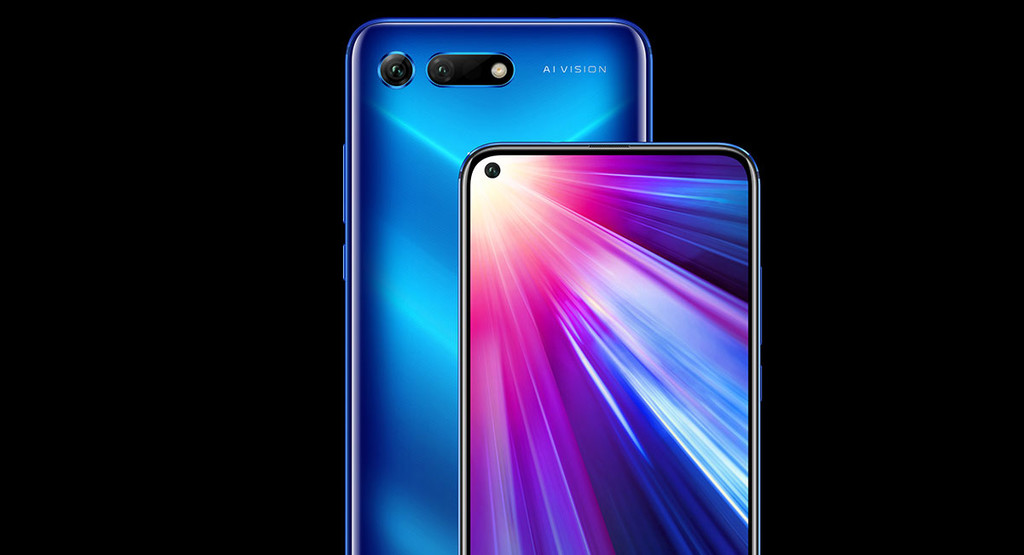 Honor is the last-for now – to join the fashion integrate the camera in the main screen in the new Honor V20, although it could also be considered as the first considering that as we were more or less the 10 of December. How Deja vù? Well, a little yes.

What is true is that we already knew a large part of its specifications from several leaks own and others but, now yes, we can confirm all your specifications, that are not bad: Kirin 980, a main camera of 48 MP and a battery of 4.000 mAh ability.

front-facing camera, on the screen 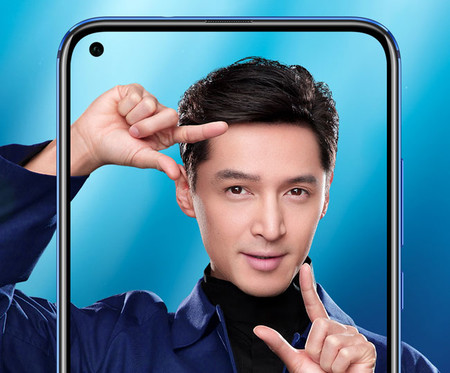 it Is one of the points differential of this terminal, so we can not overlook. Indeed, the front camera is integrated inside of the screen in a discreet hole in the part in the top left corner, without notch. Eye, because it is not a camera either, but that has a lens of 25 megapixel, something more than what we are accustomed to in cameras for selfies.

This screen is quite generous in size, with a diagonal of 6,4 inches, with resolution Full HD and an aspect ratio impossible to remember: 19,25:9. As usual, the edges are in general quite low, with the exception of the chin, a little more generous. 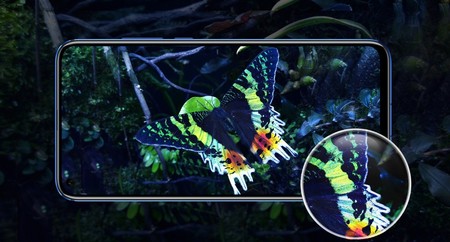 as the front-facing cameras integrated into the screen, the other recent fashion are the sensors of 48 megapixels. Xiaomi was the first to boast about megapixels, but finally Huawei took the lead in the Huawei Nova 4. It is also here, with aperture of f/1.8 and the invaluable company of a 3D sensor TOF.

This TOF sensor (which means Time of Flight) is similar in some ways to those used in facial recognition systems: they send pulses of light to generate a three-dimensional image, and are used for speed up the approach, to calculate the selective blur and other wonders that we will have to prove ourselves when we have the occasion. 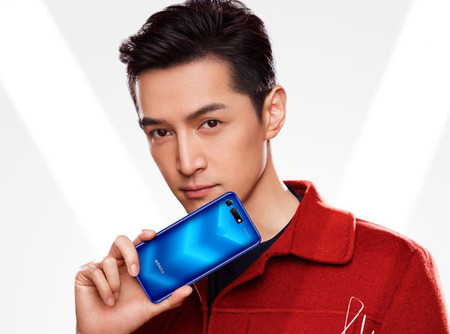 The Honor V20 in blue

This Honor V20 as such comes in the colors black and blue and two versions with 6 and 8 GB of RAM, though both with 128 GB of internal storage. These are the official prices in China for these versions:

Xiaomi Mi Mix 3 vs OPPO Find X vs Honor Magic 2 vs Live NEX vs Lenovo Z5 Pro: the back of the mobile slider

Huawei announces phones that will have gestures, full-screen with EMUI 9.0

–
The news Honor V20, front-facing camera on the screen, rear of 48 MP and Kirin 980 was originally published in Xataka Android by Ivan Ramirez .