How are connected the universes of ‘Stranger Things’ and ‘It’? The brothers Duffer give us the answer 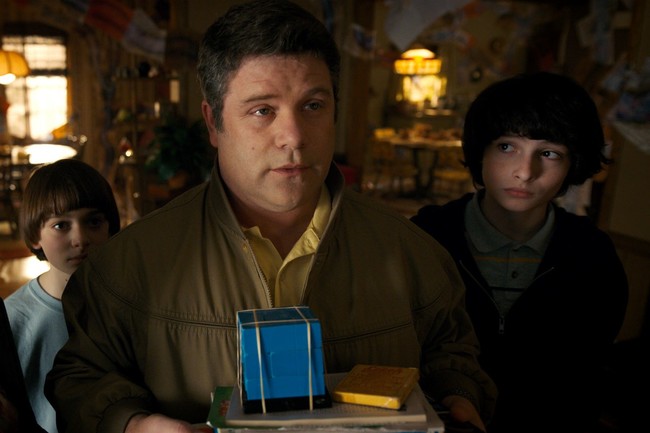 Lately are becoming more and more popular theories connecting different works of fiction, and it was clear that in the case of ‘Stranger Things’ were going to star in any more early than late. We already know that the second season of the series created by the brothers Duffer is replete with references and now there has emerged a theory that takes all beyond the connect ‘Stranger Things’ with ‘It’ -spoilers of both from here-.

The main reference point of this theory is found in Bob, the character played by Sean Astin. He is a native of Maine, state in which is located the village dummy of Derry in that runs ‘It’, where he grew up during the 50’s, the period in which Pennywise was active. Those who have already seen the second season of ‘Stranger Things’ you might remember a story that Bob has to Will about how he overcame his fears during his childhood.

Bob confesses to Will that when he was a child, I had a great fear about a clown but he finally faced him, managing to defeat him by saying that he wasn’t scared. A solution very similar to the one carried out by the club of losers at the end of ‘It’. In addition, Finn Wolfhard participates both in the series of Netflix as in the movie, from Warner and the fans have discovered that there is one phrase in particular that recurs in both works:

Finn Wolfhard says the same line in both #StrangerThings and the movie IT pic.twitter.com/70RvYf1AwG

it is Not a big deal, but it is a curious detail that reinforces the possibility that the Duffer had very much in mind ‘It’ for both. As is logical, it does not have a long time to ask them about it and this is what Matt Duffer commented: 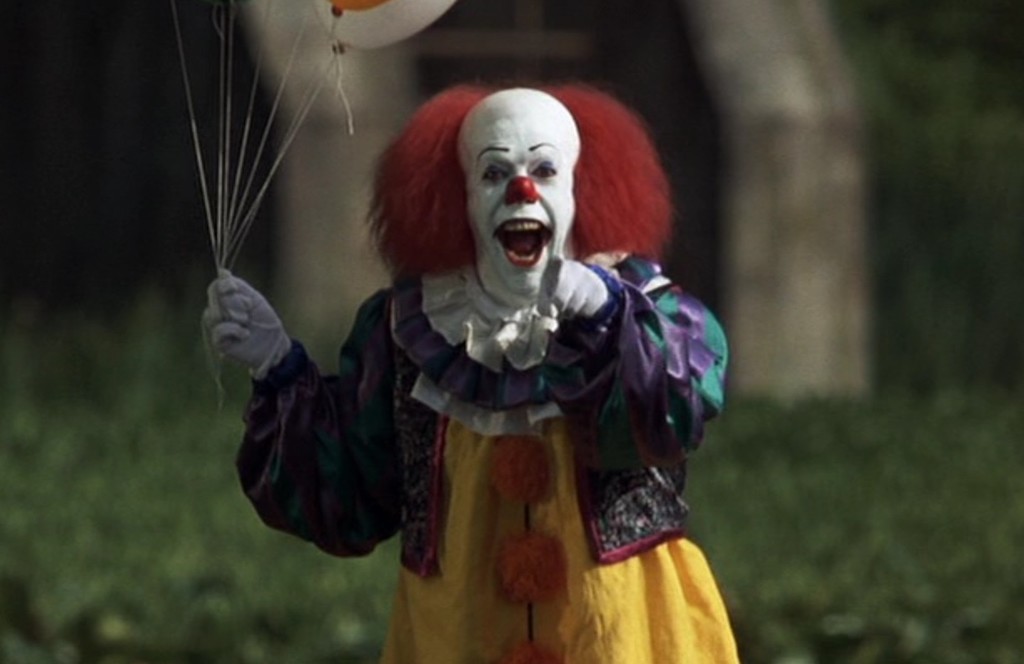 Well, we both have a problem with clowns. I’ve had all my life. What I had when I was very little, so when I had clowns at a party, it was a real problem for me. Then, in 1990’s we saw the miniseries of ‘It’ and the performance of Tim Curry as Pennywise really marked me. Left Me marked in a big way. It was one of the first things the terror of the truth that I saw and didn’t know about Stephen King before. That was my first experience with Stephen King, so it was a moment that marked me. I spent at least two weeks without sleep by that.

I’m sure that thought ‘it Would be good that Bob suggested moving to Maine, to the side of Stephen King, and is that Stephen King exist in this world.. Some characters have read novels of his, but Bob is definitely not. Not at all interested in Stephen King, because he hates that kind of story. 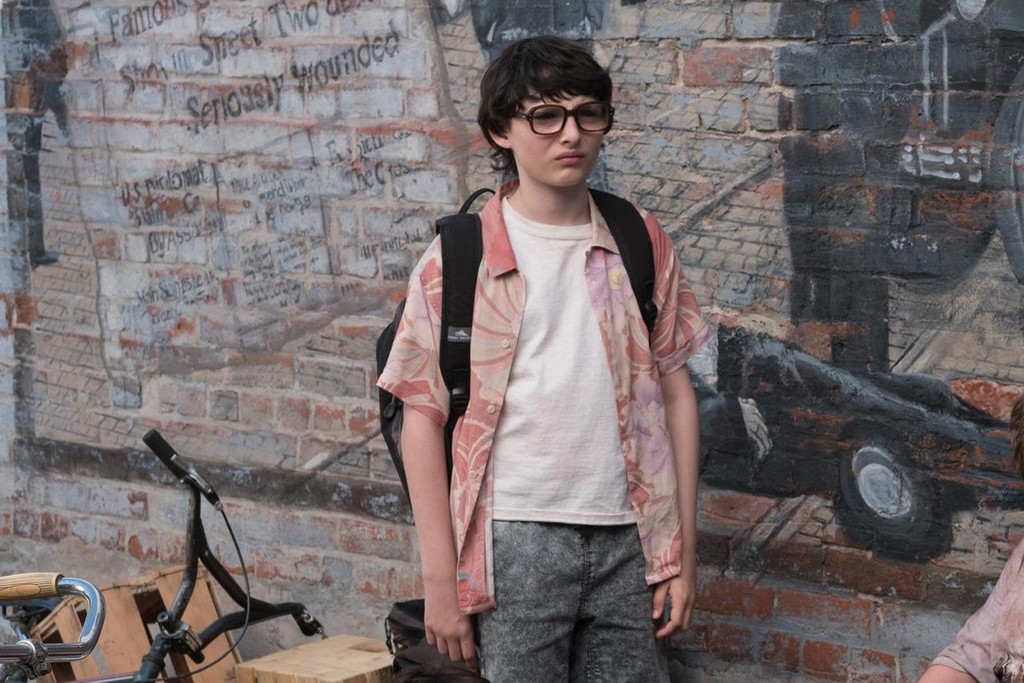 come on, that clown Bob not only was not Pennywise, but also that he has not even had a direct contact with the works of Stephen King because he is not a fan of that kind of stories. And yes, the Duffer drink their own thing by Stephen King in general, and of ‘It’ in particular, but what is there in the second season of ‘Stranger Things’ do not let be simple wink.

Via | Vulture and Bloody Disgusting

WaterWall™: how is the technology that cleans the dishes vertically

–
The news how Are connected the universes of ‘Stranger Things’ and ‘It’? The brothers Duffer give us the answer was originally published in Espinof by Mikel Zorrilla .

How are connected the universes of ‘Stranger Things’ and ‘It’? The brothers Duffer give us the answer
Source: english
November 8, 2017