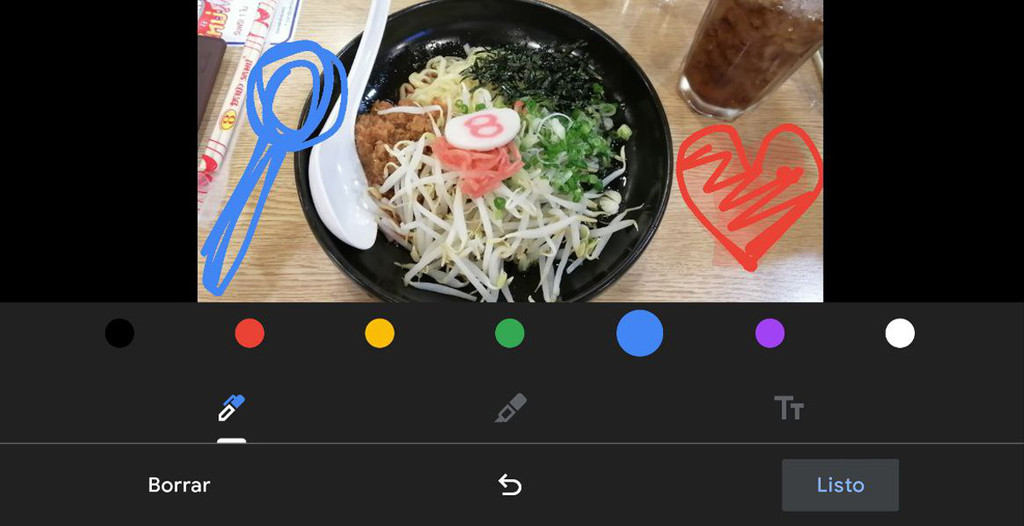 Google Photos began as a backup in the cloud for our photos although it is gradually adding features for easy editing, such as the recent utility for trim documents. Now earn other functions: draw, highlight and add text.

This function is activating right now to all users of Google Photos and it is a good alternative if you do not have any editing tool to hand, or the one that you have doesn’t convince you too. It is a simple function, but useful.

Google Photo: 32 tricks (and some extra) to squeeze to the maximum the management of your photos

The next time you need to add a small highlight in a photo, you don’t need any additional app: Google Photos what you can do. To do this, open the photo and tap on the button to Edit. You will then see that there is a new tool with the icon of a doodle. 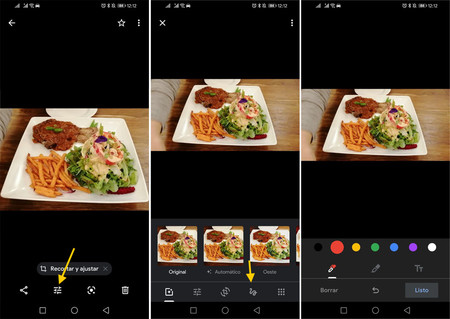 You will then appear three simple tools: pen, highlight and text. Your function is exactly what its name suggests: with a pen you can draw over the image with strokes of opaque and fine lines, with highlighted have a stroke larger, but semi-transparent, and with text, you can add a text on the image. 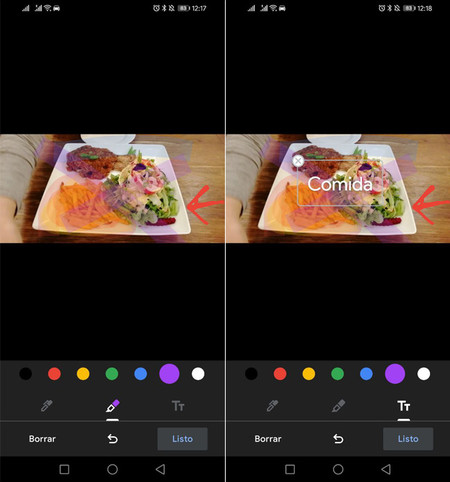 The tools in themselves have no choice but to choose the color, with seven colors to choose from. In the text tool you can’t choose the font or size, although after adding it, you are free to move it around the image to your whim.

Samsung Chromebook Plus V2: a convertible with a touch screen, stylus and rear camera of 13 megapixel

Nine years of Samsung Galaxy Note: the phablet that broke schemes at a high-end for the masses

–
The news How to draw and add text to a photo on Google Photos was originally published in Xataka Android by Ivan Ramirez .

How to draw and add text to a photo on Google Photos
Source: english
November 27, 2019