How to edit videos with VSCO in Android 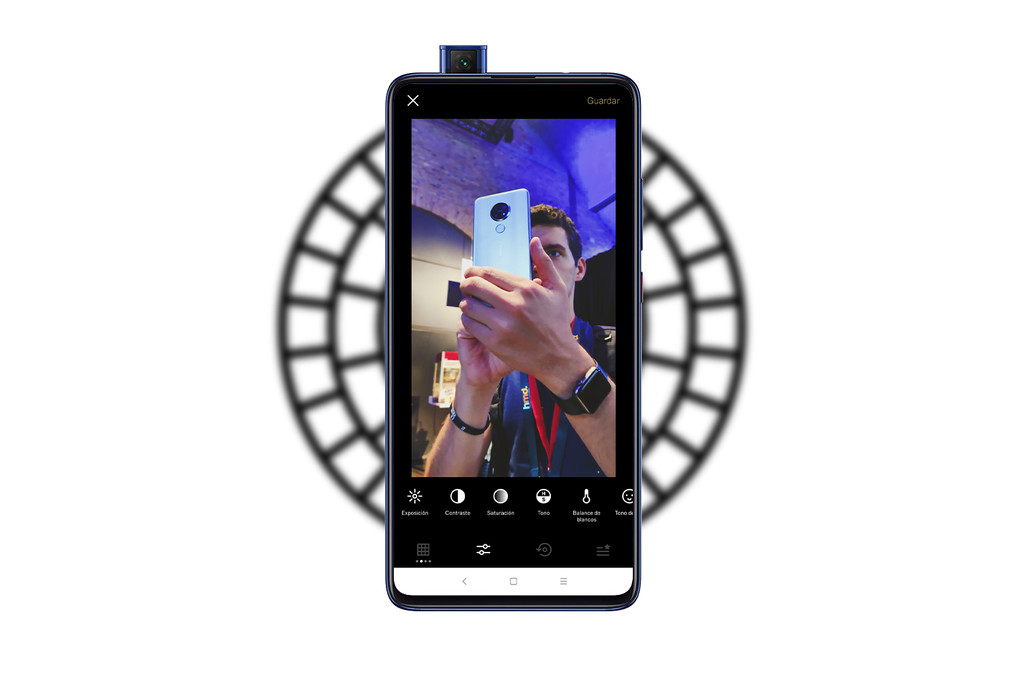 VSCO is one of the best and most well-known applications of photo retouching. A score of 4.5 stars on 5 and more than 50 million downloads seem to avalarla, and the last update of the September 10 brings a new level of video to the devices with Android inside.

while the devices with iOS already had chances to level video with VSCO from 2017, the new update for Android comes to incorporating this paragraph, allowing us to edit videos right from the app. Proceed, therefore, to comment on how this feature works, and how we can squeeze her the most for create videos that look so peculiar that provides VSCO images. 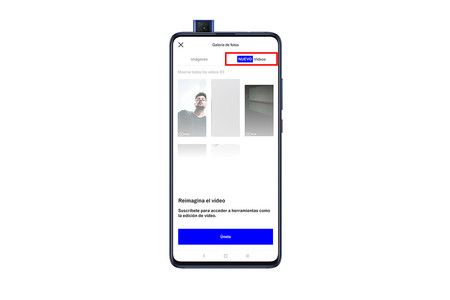 When you update the application on Android, we will see the new video mode.

VSCO account with the section ‘Videos’, right next to the classical section on ‘Images’. Through this section you will be able to edit the videos in a way similar to what we do with the photographs, though there are some differences to treat the content.

The editor VSCO allows us to import videos from your gallery to edit them, but not to record from within the application

Within the above-mentioned section of the video, we do not have more than select the content you want (we can only choose a video, not riding more), and give it to ‘edit video’. 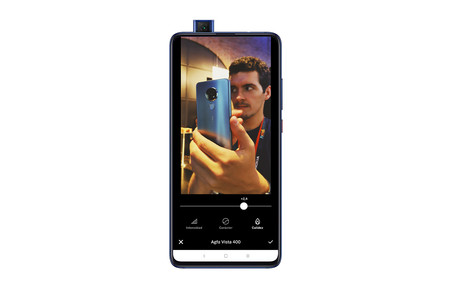 The video editor of VSCO is very similar to the photographs.

Here we will get to the editor, virtually identical to the one that we have to edit photos. When you open it we will be in the submenu ‘All presets’, where we will have various filters to apply to our video.

If you click on the filter, we will have three options. 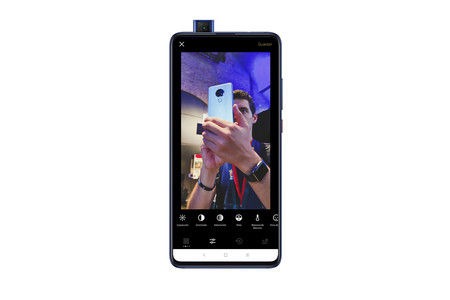 In the settings section of, we can play with virtually the same settings as in the image, something that allows us to edit the video to detail. In particular, this is what we modify.

The settings are applied as if we were editing a picture, which makes it quite easy to the process. Also calls the attention how well that work tools like the ‘skin tone‘, which detects that tone even if the subject is in motion. 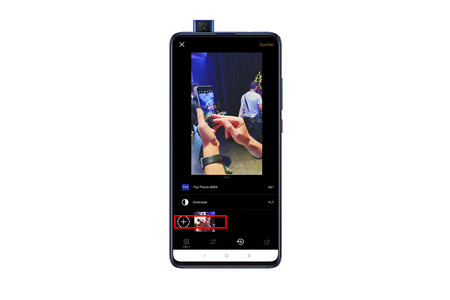 The following section that you find at the side of the edit settings have to do with the custom formulas. In other words, they are presets that we can create, not to have to edit always the videos from scratch. Simply click on ‘create formula’ for this is generated automatically, with the settings that we have used in editing. 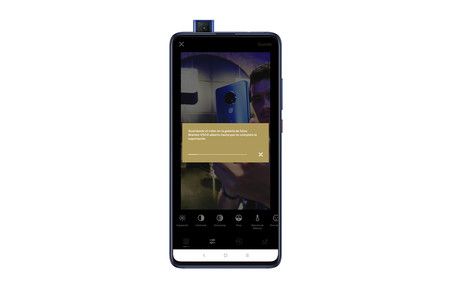 At the time of saving the video, the rendering time will depend on your phone. In our case, with a mobile mid-range (Xiaomi Mi 9T), it took about 20 seconds for a video of 18 seconds, a figure that is not bad.

The only “catch” with the one that has the editing mode of video for Android on VSCO is that, as in its version for iOS, so is only available if we use the subscription payment, that goes up to 20 euros a year. However, we can try this tool, as well as unlock all filters free of charge with the one-week trial offer. We managed to install Zao for Android, this is the incredible app of deepfakes to put your face in your favorite movies

–
The news How to edit videos with VSCO on Android was originally published in Xataka Android by Ricardo Aguilar .

phoneia.com (September 12, 2019). How to edit videos with VSCO in Android. Bogotá: E-Cultura Group. Recovered from https://phoneia.com/en/how-to-edit-videos-with-vsco-in-android/