How to enable the new dark theme of Snapseed for Android 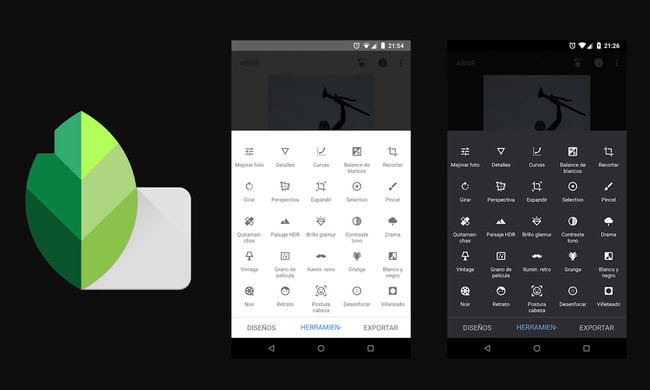 From Google completely redesigned Snapseed in September last year the powerful photo editor has not received any novelty. It has been nine months without receiving any update, until this week.

Snapseed has begun to update in a staggered manner in its application to the new version 2.19 to add an important novelty: the dark theme. It is a feature that was highly requested by many users following the new clear interface.

If you are one of those users that did not like the new interface out so clear, with their tools in the color white under a gray work area clear now you can re-dark. 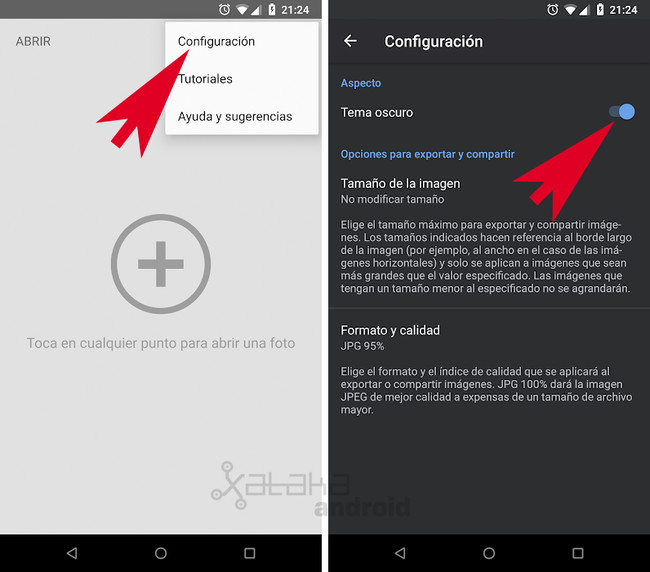 To do this so we just have to go to the Settings and activate the new dark theme. The colors of the interface are to be invested. What once was white now is black, and what was grey will be dark grey. This is a change that thank you for the AMOLED screens and the users that edit their photo in low light. 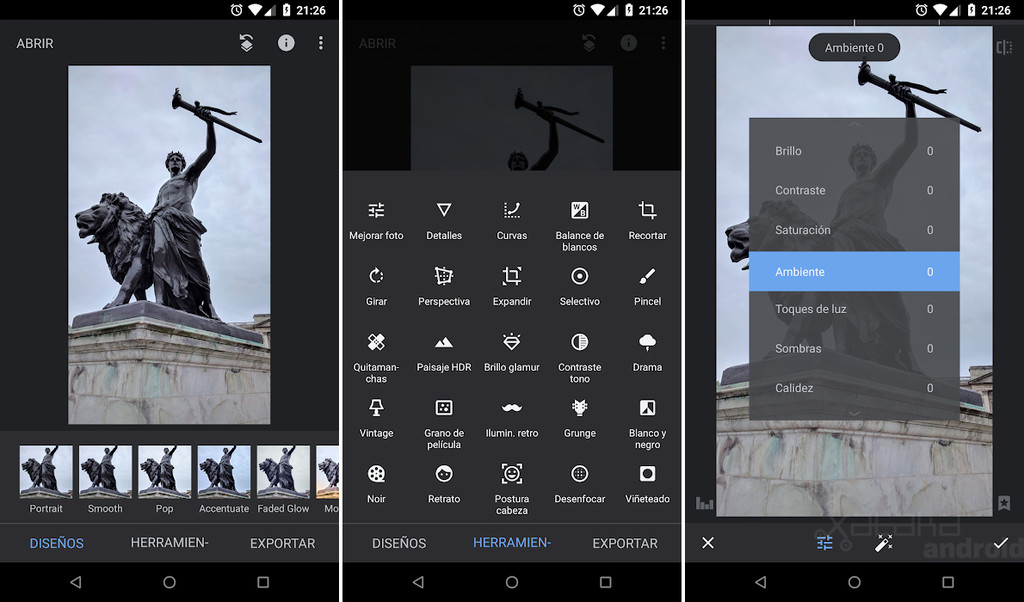 If you do not yet have the new update of Snapseed via Google Play you can manually update the application by downloading the APK version 2.19 through repository APK Mirror.

–
The news How to enable the new dark theme of Snapseed for Android was originally published in Xataka Android by Cosmos .

How to enable the new dark theme of Snapseed for Android
Source: english
June 10, 2018