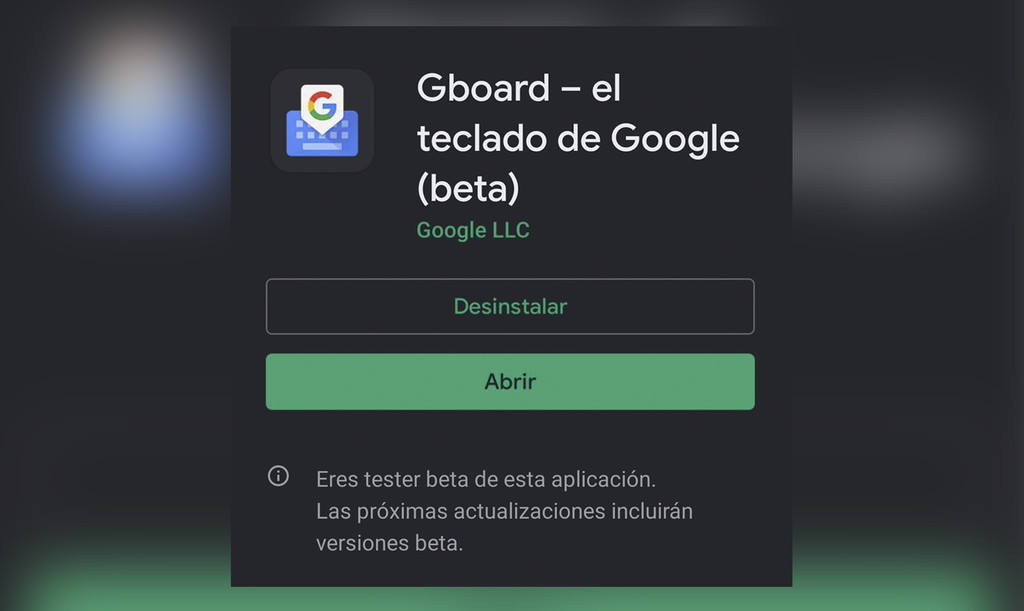 When we access the catalogue of apps in the Android (Play Store) we’re seeing, in the first instance, the stable versions of the same. Be a betatester or test applications in the beta testing phase may sound like a cumbersome process in which we will suffer a number of errors, but this is the all so or the process is difficult, even less with the application that we are going to talk to you.

this Is a Beta Maniac, and is one of the best applications we have seen in a long time, especially if we are interested in testing the new features of other applications as they become available. With this app can we know which of our apps have beta program, as well as to join such programs in a single click.

Become a betatester in a few seconds 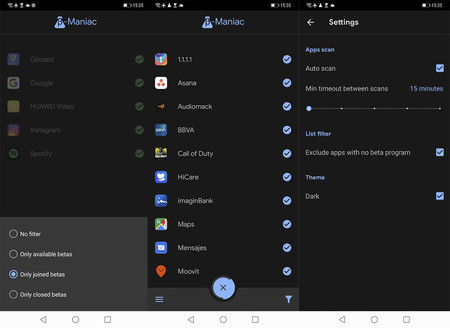 To join the beta program of an application, or you send a request through their web page, register in there somewhere, and other, processes are not very time-consuming, but you can do that will take away the urge to start testing betas.

With this application we save all the intermediate steps to join a beta. See which applications have an open program, we apply and ready. We are within

Beta Maniac is a new application, born at the hands of a developer contributor at XDA Developers, whose functioning could not be better thought of. When you open the app, we will be asked to link with our Google account.

This is necessary to send the applications to the programs beta. 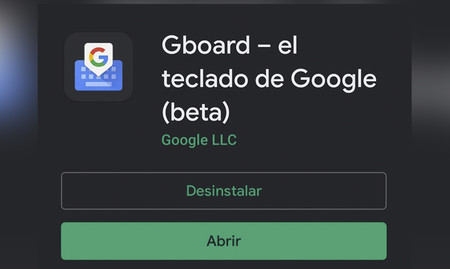 After checking in using the app, we have gone to the Play Store to check if we have been united or not to the beta program. Actually, everything has worked as promised the application.

If you are already a member of a beta program, will not display the application in the list, to avoid having duplicates in the same. It is a process that takes us less than ten seconds, and which saves us to take the steps that we require for certain applications.

finally, note that the list is configurable, so that we can have a record of the applications to which we have applied to the beta program, those who do not, those that have closed in the current time, etc, By the way, have dark theme.

If you don’t fit in a beta group, you will be notified when you have gaps 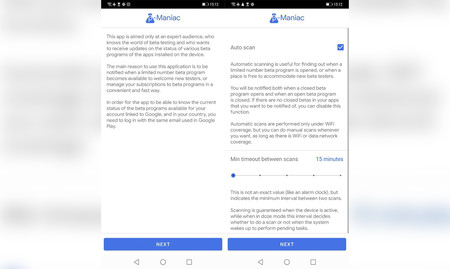 Up here, the application already carries the outstanding, but there is one fact for honours. One of the problems of the beta programs is that they can be filled easily, or can be opened and closed for a limited time. The only way to know if an app has the period of open beta is to check it manually, which is quite cumbersome.

With this app you can be notified of when it is opened a beta program. So, you can join directly by clicking on the notification, without having to check manually if there are holes or not

this application we can be notified of when a beta program is open, so you can open it in that same moment and apply your application in a matter of seconds. It is the best way to be aware of when to open and close programs beta applications, without the need to be checking manually your state.

we Can also select the application to scan automatically when you open and close programs, or set periods of time custom manually so that this scanning is done with the frequency that we want. Beta-Maniac is a free app, and can already be downloaded from the Play Store. –
The news How to join the beta program of your installed applications in a matter of seconds was originally published in Xataka Android by Ricardo Aguilar .

How to join the beta program of your installed applications in a matter of seconds
Source: english
January 28, 2020