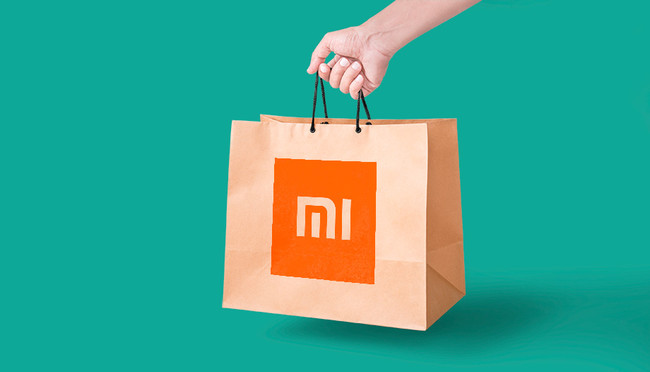 Although it is a brand known internationally, the reality is that Xiaomi does not operate in any official way in many countries. Despite this, buy your devices from any part of the globe is not a problem thanks to the numerous online shops that offer products of the brand, but there may be another type of problems.

On the warranty buy Xiaomi from Spain we have already talked about at length, but there is another issue that may give us some headache when you buy a Xiaomi, it’s about the software. is Not be the first time that a mobile Xiaomi arrives to your buyer with the software in chinese, without Play Store installed. We tell you how to choose the Xiaomi with the correct software to avoid this situation and, if it has happened to you, what to do to solve it. 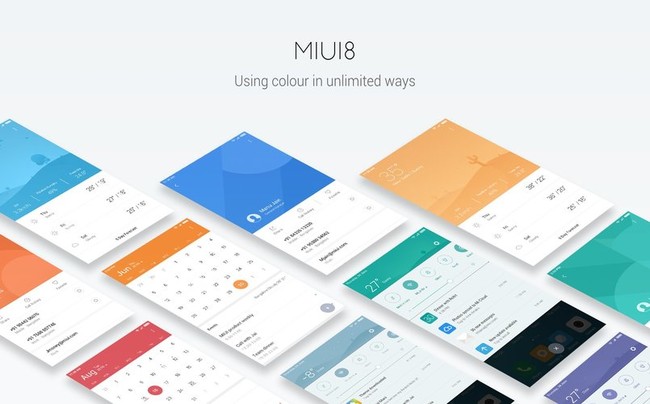 If you’ve used a Xiaomi, you’ll know that the company includes an interface with enough customization that baptize MIUI. Before you see how to choose the right software, it is advisable to know which are the differences between the two types of ROMs MIUI that we can find to buy a Xiaomi.

to avoid is the ROM designed for China and the main drawback is the language.

If you buy a Xiaomi with the ROM china, we can only have the software in chinese or English, while the ROM global or international includes many more languages available, among which of course is Spanish. 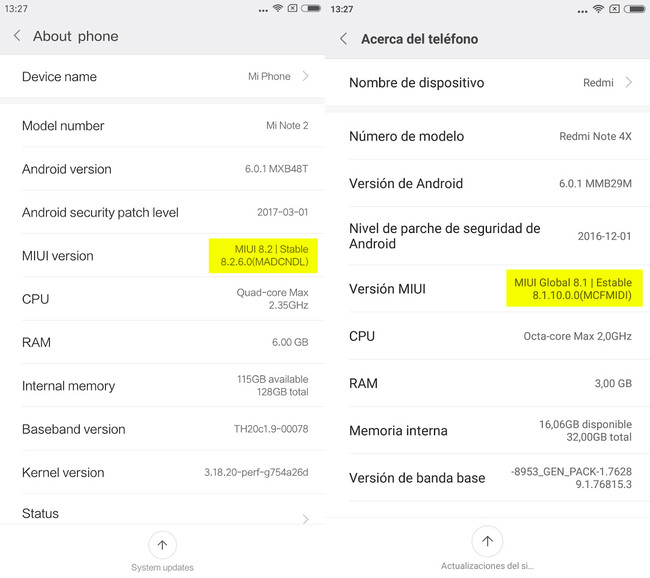 But that is not all, even though the software is the same, also change the applications that come installed in each version. the services Google Play do not work in China, so that the terminals with ROM for China do not have the Google store installed as standard. Instead, Xiaomi includes an app called Market.

in Addition, it also comes with the keyboard, Google Pinyin, serial, and other apps designed for the chinese market as My Credit. The applications of the system such as Weather, or Contacts they also have some unique features to this region.

The global version of MIUI is the one that interests us, not only by language, but by the apps. In this case we have services of Google Play and Play store installed serial, in addition to brings other apps from the company such as Google Maps, YouTube or Google+. There are also applications of own of Xiaomi as Subjects, Weather, Safety, or My Remote, but are intended for the international audience.

As I said at the beginning, there are many online stores that offer smartphones, Xiaomi, both foreign, as happens with Gearbest and also local as PCComponentes. In the case of stores operating in the country from where we are buying, it is logical that all the models that sell to bring the ROM to global, is in stores foreign, especially chinese, where you have to be more careful. Although it is best to check always before you make the payment.

it is normal that the store where you buy the mobile to indicate whether or not to include a ROM global.

For example, in the case of Gearbest, one of the stores more popular to buy Xiaomi from other countries, in the name of the product listed if you include the ROM global. in Addition, in the list of specifications also shows all available languages.

In stores like Banggood, eBay, or Aliexpress also usually appear indications on the software that you will find when you turn on the device. What is common is that it is displayed as ROM Global ROM or International ROM multilanguage. Remember to check always before paying and, when in doubt, consult the opinions of other users.

What to do if the mobile phone brings an ROM china

If you’ve verified that the software is international before you buy, it is expected that the seller fulfill your part and you have no problem, but it would not be the first time that any user encounters with the software in chinese or English, and without the Play Store. If this is your case, we recommend that you contact the seller to fix it, although you can also do it on your own. 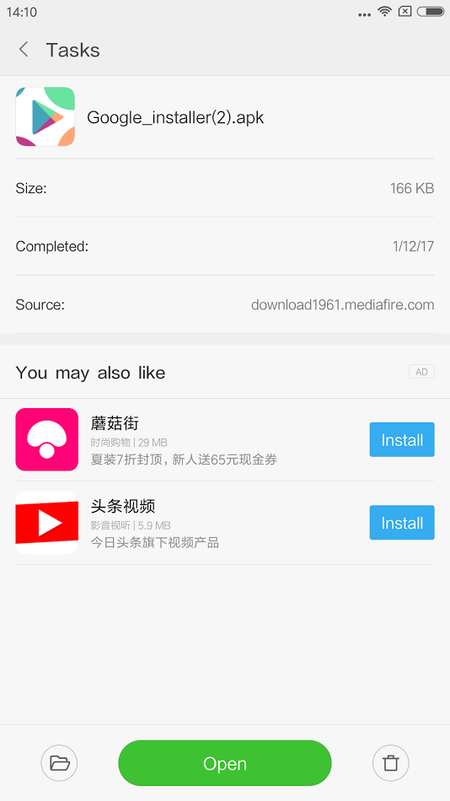 As I said, the version for China will not bring the Play Store installed, but there is a solution and it is called Google Installer. is Simply download this APK for the store apps appear on your new Xiaomi. That yes, remember that to be able to install files of this type you need to activate the option “unknown Sources ” (the’Unknown sources’ in English) in the menu Settings – Privacy.

And what about the language? To solve this problem not just change the language from Settings, in this case the solution is to reflash the ROM stable international in the new mobile. In the forums of MIUI you can download the ROM global corresponding to the device in question, but in addition it is important to choose a ROM that is marked as stable. For flashing the ROM you will need to download MiFlash tool from Xiaomi, and the drivers of ADB. Also, keep in mind that the process will erase all data, before you’ll have to make a backup.

–
The news How to know if the Xiaomi that you want to buy have ROM global and what to do if you do not have was originally published in Xataka Android by Amparo Babiloni .

How to know if the Xiaomi that you want to buy have ROM global and what to do if you don’t have
Source: english
May 29, 2017