How to know if you have been blocked on WhatsApp 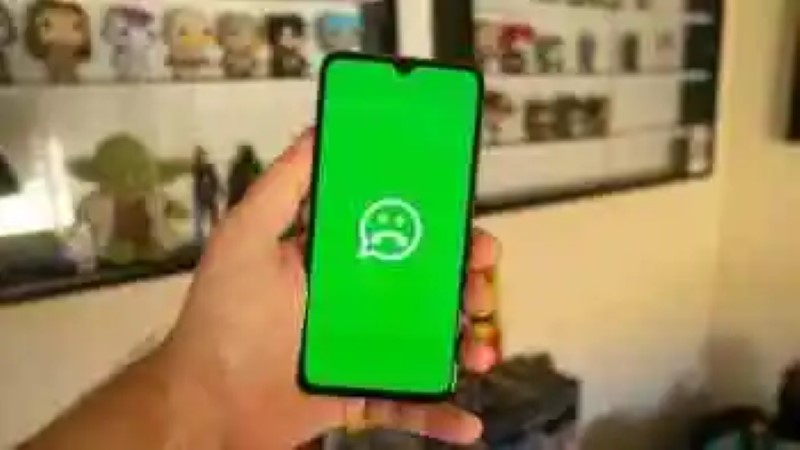 How to know if you have been blocked on WhatsApp
WhatsApp has become, by own merits, in the main channel of communication through mobile phones. Beyond including ...

WhatsApp has become, by own merits, in the main channel of communication through mobile phones. Beyond including voice calls, they won’t stop falling from that the couriers are in charge of the operations.

The messaging app owned by Facebook is the world’s leader in number of users and it shows, hence, lose this channel with someone you know can become a problem.

► Successful Betting with GGBet The entire sports world has recently ...
► ‘The heroes of evil’, a tough story of teenage revenge produced by Alex de la Iglesia ES The film tells the story of three you...
► Twitter announces that it will no longer accept political advertising around the world Twitter said Wednesday it will no longer acc...

So when you picked up the phone to crossed messages with someone and you find that you will not answer, and that happens time and still do so, what happens is that you have blocked. But to find out if this is what happens there are various methods that we explain below. 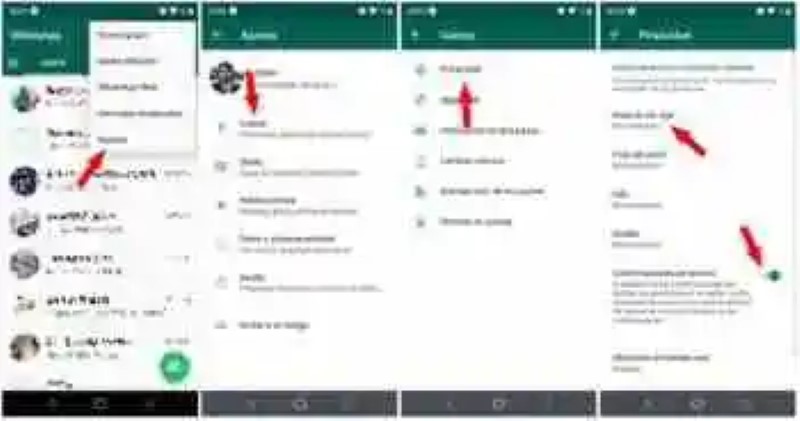 One of the indicators that we have been blocked by someone on WhatsApp is that we can not see the time of your last connection. This time is query by accessing the profile of our contact and appears just under your name. is Should appear something like “Last time” with a date or a time range given.

There is evidence, but not confirmation, we don’t lose the hope.

The absence of the double-check 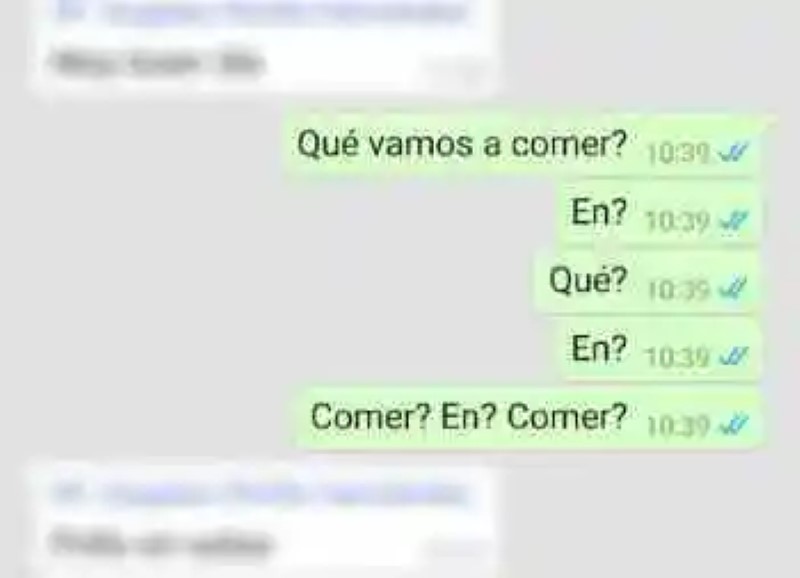 WhatsApp installed for quite some time now double check, a last indicator of what state the message that we have sent to a contact. Its operation is quite simple, because to interpret it is as easy as knowing the following:

So that we could send the message to our contact, and that the message never gets to have the double check, which means that you either do not have WhatsApp installed or, much to our regret, that we have been blocked. Different would be that you would double check but never change to blue, as this would mean that you have the message on the phone but not what you have read. Does lack of time or interest? Maybe, but not crash.

And to top it off, their profile picture does not looks

The failing test, the groups 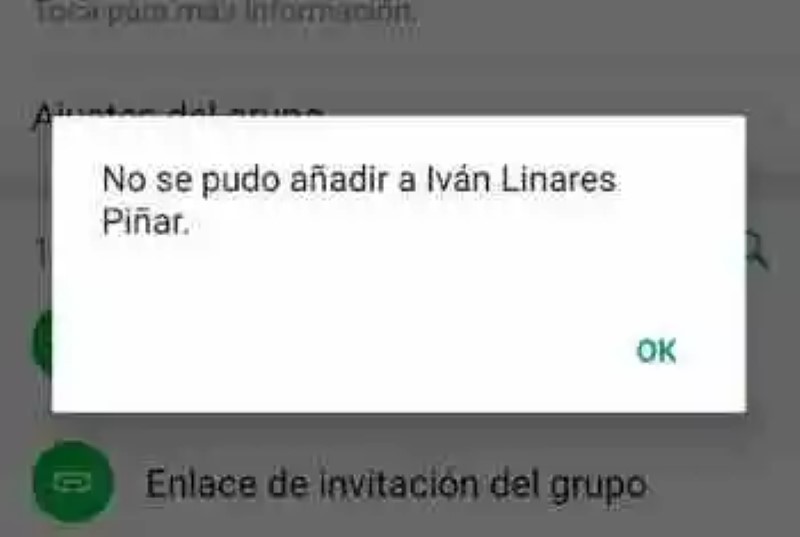 If you want to have proof that a user has blocked you, everything happens for adding a group. One existing, it does not serve that you believe one specifically to do the check or, if you prefer, believe it previously with other users and then have them cast out, leaving the group in white.

The issue is that you can not add users that you have blocked groups. If you try it, you will receive a clear message indicating that you cannot perform that action, that you can not add your contact to a group. It was the confirmation that was needed. The digital, of course. Because if you want to check out in person, pick up the phone and called.

WhatsApp beta for Android lets you mute States, and not to see them again (unless you want)

–
The news How to know if you have been blocked on WhatsApp was originally published in Xataka Android by Samuel Fernandez.

Apex Launcher 2.0 integrates with Apex Notifier and Dashclock
Apex is without doubt one of the best launchers for Android because...
Widgetsoid – Erstellen Sie Ihre eigenen Widgets für Android
Widgetsoid ist eine Anwendung, die Sie anpassen Ihr Terminal in unen...
TeenSafe Review- The Best App to Track Your Kid’s Phone Location
Use TeenSafe, the best app to track your kid's phone location. There's no...
Layoffs in Snowbird Games, creators of the series Eador
The Russian studio has no assured long-term continuity.The desarrolladora ...
Bibliography ►
Phoneia.com (October 16, 2019). How to know if you have been blocked on WhatsApp. Recovered from https://phoneia.com/en/how-to-know-if-you-have-been-blocked-on-whatsapp/

This article was published by Phoneia, originally published in English and titled "How to know if you have been blocked on WhatsApp", along with 18989 other articles. It is an honor for me to have you visit me and read my other writings.
◄ ‘Deadpool’ will continue to be for adults: their writers ensure that Disney and Marvel do not will soften the antihero
U-Tad convenes the videogame industry to his new Company Day ►