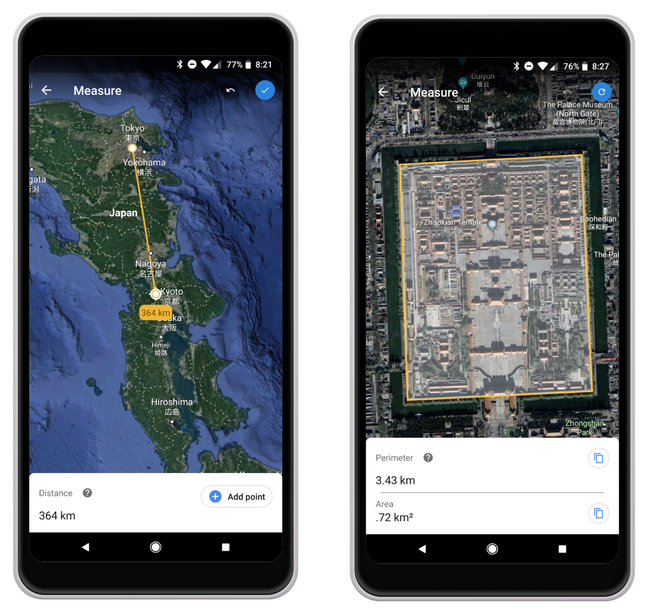 The application of Google Earth will be updated this week for releasing a new tool that will allow us to measurements. With the new version we can ask distances, areas and perimeters.

Until now, Google only allowed us to measuring distances with Google Maps, but with Google Earth we can also measure surfaces. We tell you how. 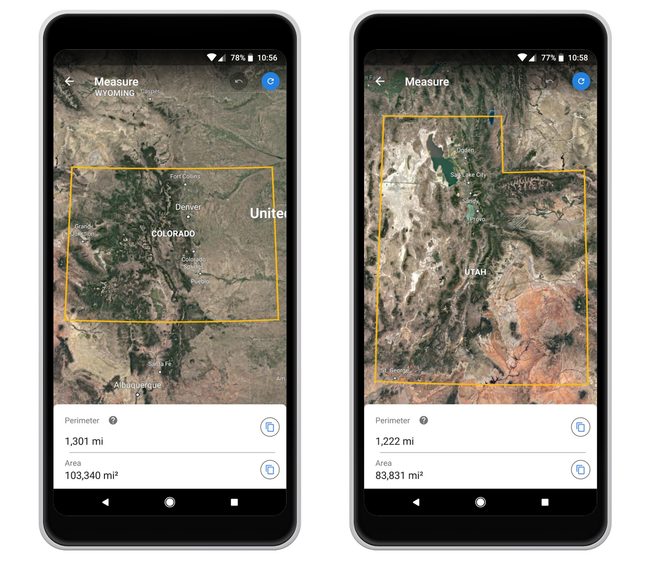 once you have updated the application Google Earth to the new version we will be able to make measurements on top playing in More > Measure. There already so we just have to go by moving the map and adding points points to measure a distance.

If we want to measure the area of a location, we have to join the last point with the first one and play in Close form. So we will see the area and the perimeter.

we Can delete the last point by tapping on the icon “Undo”, or after you have closed the way to touch the icon top right to “Begin again” to re-set points. If we want to go back to the map already so we only have to touch Back.

–
The news How to measure distances and areas with the new tool of Google Earth for Android was originally published in Xataka Android by Cosmos .