How to prevent an app to automatically update 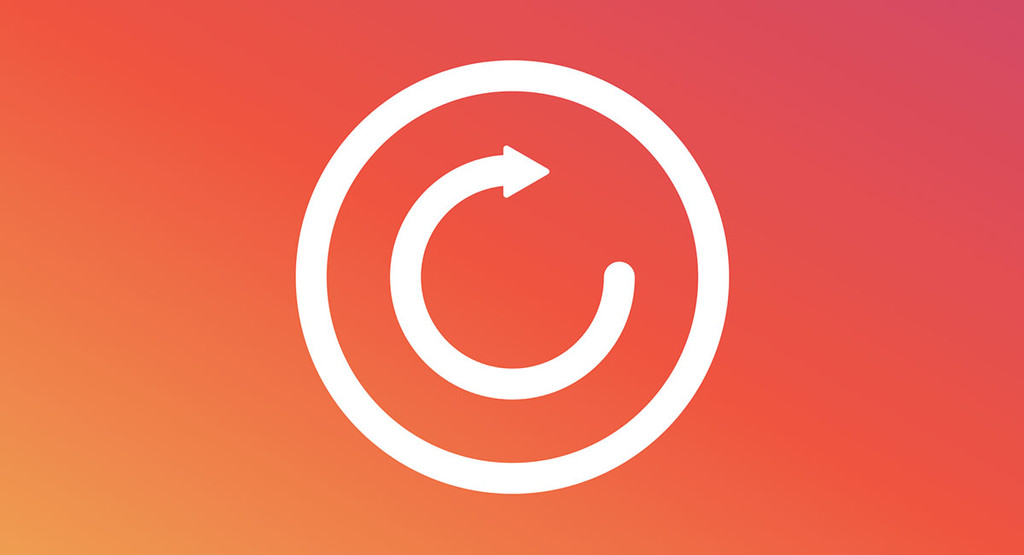 In this article we will tell you how to disable the automatic update of applications is both in Google Play as in Galaxy Store, the shop of applications preinstalled on the mobile Samsung.

Both in Google Play as in Galaxy Store we will see how you can turn off the automatic update for a specific application as well as for all. In the case of a concrete implementation, you first need to go to its tab in Google Play (usually by looking your name).

How you can share your purchases from Google Play

Because in your tab, tap on the menu button (the three circles in vertical) and uncheck the box Update automatically. Since that time, Google Play will ignore new versions of this app when looking for updates 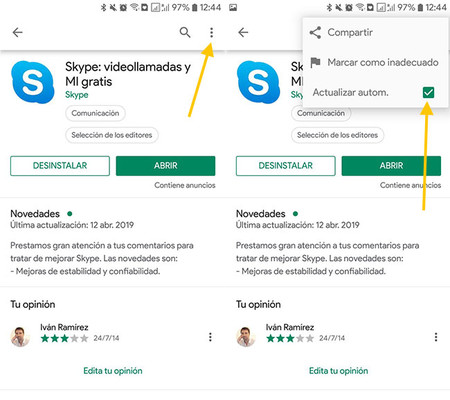 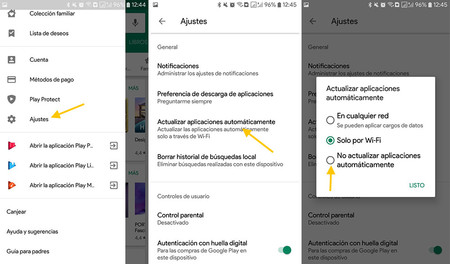 this is Done, the Google Play will not update most of your apps. Yes will show if there are updates available, and always you’ll be able to you to update specific applications -or all – manually, by entering in Google Play and clicking the button to Update.

Although Google Play is pre-installed on the vast majority of Android mobile, mobile Samsung include their own store, which also updates applications on their own. If you want to ensure that an application does not update and you have a mobile Samsung, you need to disable it there also.

The process is practically traced to the Google Play, so to avoid that a specific application is upgraded, the first thing you need is to open your tab in Galaxy Store. After that, tap on the menu button and uncheck automatic Update. 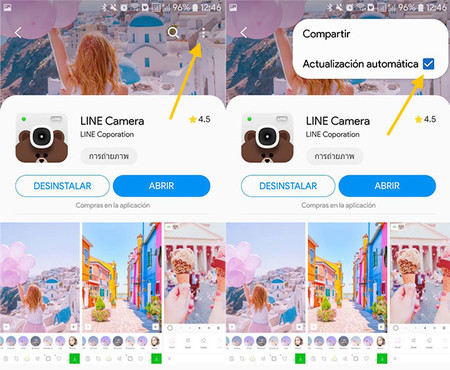 If you want Galaxy Store does not update any application on your own, it is also carried out in a manner virtually identical to that in Google Play. You must first go to Settings then tap on automatically Update applications. Finally, choose Never. 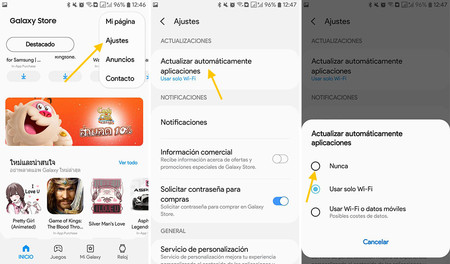 it is Already. the Galaxy Store will not update any of your apps without your consent and, if you followed the previous section, nor the Google store. If you had installed another store on the mobile -which is unlikely – you’ll have to look if you have some similar options and also turn off the automatic update.

The Xiaomi Mi A2 Lite is already beginning to be updated to Android 9.0 Foot

–
The news How to prevent an app to be automatically updated was originally published in Xataka Android by Ivan Ramirez .