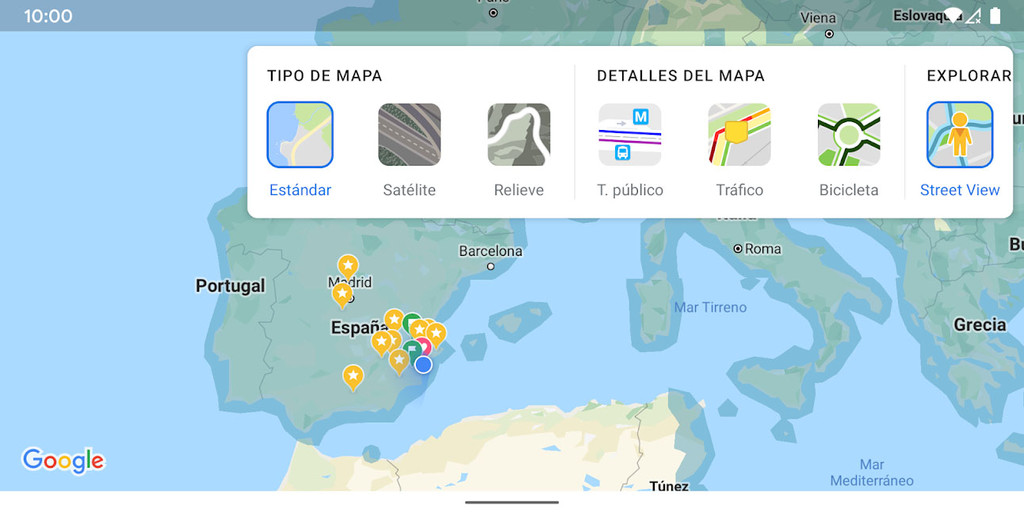 The application of Google Maps for Android has inherited one of the features of the application independent of Street View. As a novelty, now we can see highlighted all the ways in which he has gone to take photos at 360 degrees, the drive of the Street View.

This is thanks to the new layer Street View that Google Maps (beta) has been implemented in your version 10.23.4 and higher. Yes, for the moment only allows us to explore the way, not to highlight those sites and monuments that we can visit virtually on the inside, for it will still need to install the application Street View. 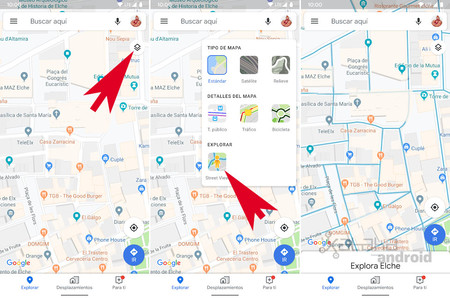 once you have activated the layer Street View you’ll see how the streets, roads, highways, dual carriageways and motorways with a view to 360 degrees are marked in blue. We can zoom in and zoom out the map to discover in what places has gone by the car of Google. 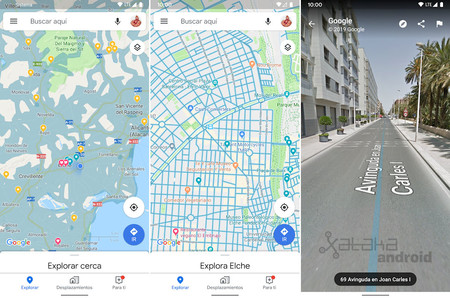 To view Street View so we only have to touch on one point of the pathway highlighted. So fast, without having to first open the tab of the street and then look for the option of the 360 degree view.

–
The news How to turn on the new layer Street View of Google Maps for Android was originally published in Xataka Android by Cosmos .

How to turn on the new layer Street View of Google Maps for Android
Source: english
September 1, 2019