How to update the Chromecast to the latest version 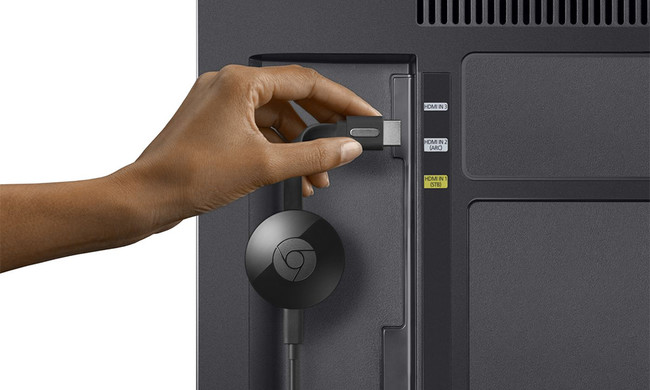 After reviewing the everything on the Chromecast, with their first steps, tips, tricks and applications let’s see how to update to the latest version of this great device streaming.

Google every little time, will improve their functions and correcting small problems as they arise. For this is releasing regularly new versions of software for the firmware device. The user does not need to do anything to receive the update, this process is done automatically, but there is a couple of tricks to force the update or to receive updates preliminary.

If we see that Google has released a new feature or a patch that fixes some problem of our Chromecast and we see that our device is not updated only as days pass we can force the update through a computer. To do this we just have to follow these steps: 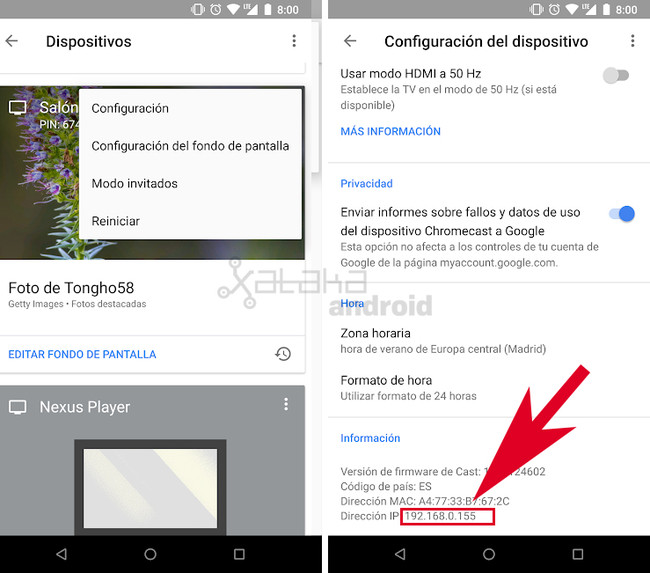 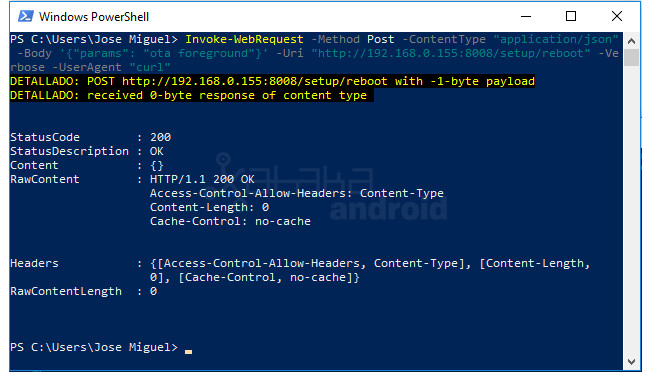 After executing this command, the Chromecast will begin to download the update that was pending for receiving. If we see that it does not download any update, or passes the time and does not advance the percentage, we can reboot the device from the application Google Home. 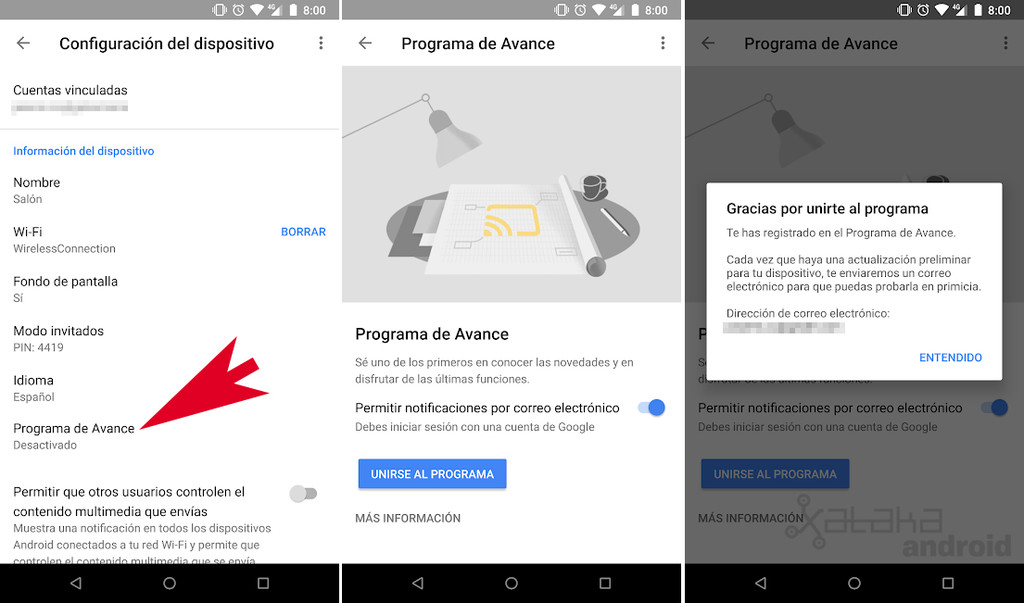 Another way to keep updating our Chromecast is sign on to your program progresses, with which we will receive the pre-versions of their future updates before they hit all over the world. To do this you need to go to Google Home > Devices > Configuration > Program progresses and join the program.

In Xataka Android | All about Chromecast: first steps, tips, tricks and applications to squeeze it to the max

–
The news How to update the Chromecast to the latest version was originally published in Xataka Android by Cosmos .

How to update the Chromecast to the latest version
Source: english
July 3, 2018