How to use Google translator without having the application installed 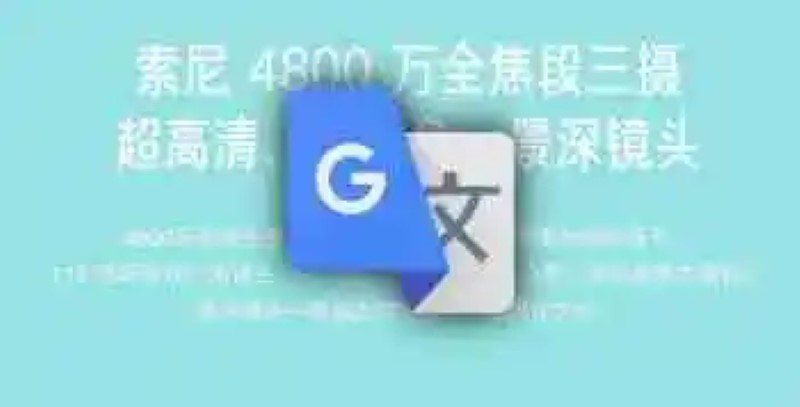 among all the services that it has provided Google from over ten years ago, few are so useful as his translator. Because, who has not sought some time so that says a page of the Internet what’s behind the words in chinese of a label, or what it means to a poster in English when we are abroad? Google translator, or Google Translate, is an indispensable tool. And the best thing is that it comes already integrated in Android.

As you well know, the Google translator is also an Android app. This app works wonders to perform live translation or to know what it says any text in dozens of languages, but you may not need to have it installed, or, something that can also happen, you don’t have space to download it. Well: we teach you to use the most of their virtues without any specific installation. 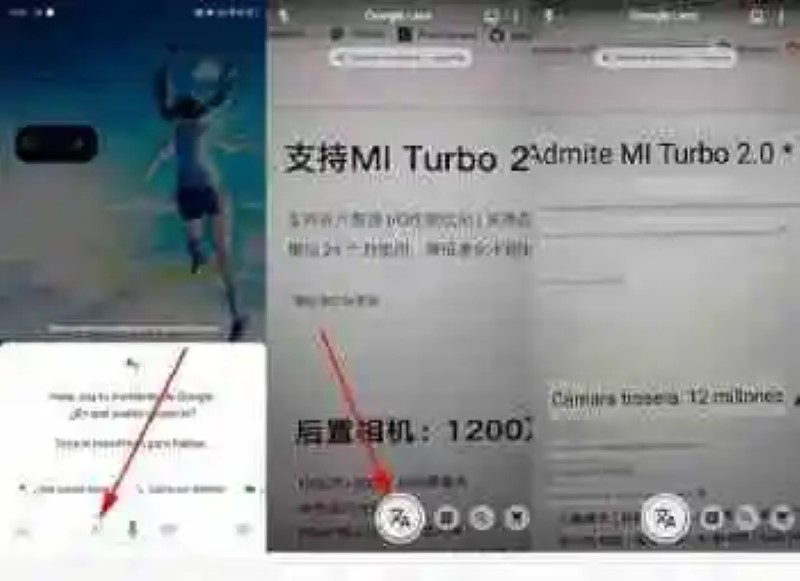 The Google search engine, an app that comes preinstalled on most Android devices (at least as long as these they are certified by the company), includes many services, such as Google Lens. Do you want to know what buildings you have in front? Simply take a picture and Lens you tell. In addition, it allows you to translate any text around you, you can even translate a web page.

Google Lens serves to identify objects, to translate texts and also to copy

Google Lens is a service that uses artificial intelligence and neural networks Google for identify elements in the images. As what we want it to work as a translator, you only need to do the following to switch to your language the words are written in another language:

this way you translate any text without the need of having installed the Google translator. Now, you can’t manually enter the words to translate (unless you write them on a piece of paper and take a photo), but for that, there is another simple solution. 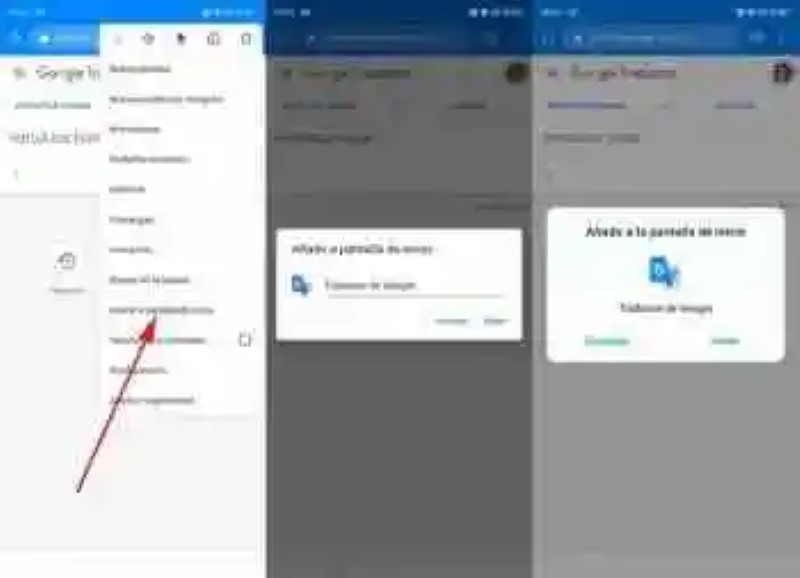 what do You want to write the words to translate and not translate to your language the texts already written? You can create a shortcut to the Google Translate: this way you will only need a click on the icon to enter directly into the translator. You can do it like this:

Now simply click on the icon on the desktop to access the web version of the translator. In this way, and with the previous Lens, covering most of the needs without installing anything on your phone: everything comes standard. Yes, it has a couple of drawbacks: you need Internet connection and you can’t translate using your voice. In the event that you need to cover these problems, there is no more remedy that install the application.

How to use Google Lens in the Google image search

How to use the Google translator in any application Android

–
The news How to use the translator of Google without having installed the application was originally published in Xataka Android by Ivan Linares .

phoneia.com (December 1, 2019). How to use Google translator without having the application installed. Bogotá: E-Cultura Group. Recovered from https://phoneia.com/en/how-to-use-google-translator-without-having-the-application-installed/